In February 2019, Thandi Ntuli was invited to headline at an artist curated, artist led jazz festival in the capital city of Switzerland, namely Jazzwerkstatt Bern. This is a festival known to showcase existing projects but more notably, to feature once-off collaborative projects with artists from around the globe and in Switzerland. For this performance, Thandi wrote and arranged her music for what she called “The Thandi Ntuli Art Ensemble” to challenge herself to write for a bigger ensemble than what she usually has access to performing with. Drawing from the name but not necessarily the concept of “The Art Ensemble of Chicago”.

“I had always imagined my project Exiled, released in February 2018, to be one that incorporates various artistic mediums such as visuals, spoken word and larger instrumentation because of the storytelling that was at the root of its inception. These elements would complement/enhance the music to assist the listener in their own journey of experiencing the music,” Ntuli says. 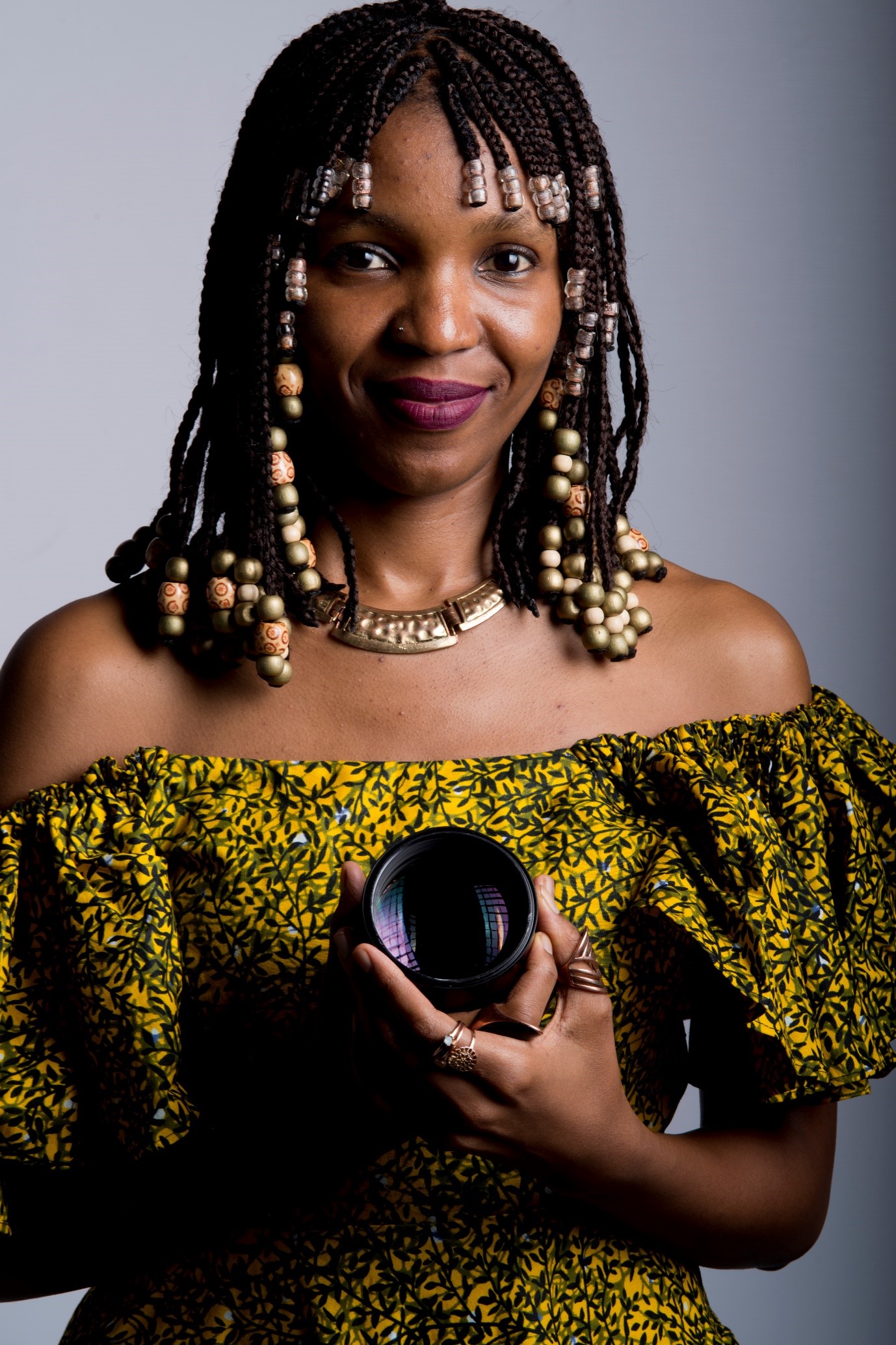 For this occasion, she rearranged the music of Exiled, including in the ensemble a string quintet, a bold first for her.

“Leading this ensemble with musicians from in and around Switzerland, that I was mostly playing with for the first time, was an intense learning exercise as I navigated the intercultural dynamics as well as the nuances of each instrument that would help me articulate my vision on the score. We could not have achieved this in such a short space of time without the musicality and dedication of all the musicians I was honoured to work with.”

Taken from their second performance at Jazzwerkstatt Bern on 3 March 2019, which was performed in front of an audience of little children, this project, is a shared piece of a once off experience that displays the young artist’s vast capabilities as not only a strong composer and performer, but as an arranger who weaves the imagery of her stories with each note.

Special mention: Kasiva was not present on the day of the second performance and therefore cannot be heard on the recording. She was, however, an integral part of the ensemble, and performed to a receptive audience with the rest of the ensemble on the first night.