Despite dwindling music venues, limited resources and access to funding, a young group of trailblazers are hell-bent on keeping the South African jazz renaissance ablaze. While the past few years have seen more and more jazz artists releasing (self-funded) albums and a younger audience emerging in support, in Johannesburg particularly, the closure of renowned jazz venues, such as Afrikan Freedom Station and The Orbit, has left a notable dent in the city’s live music scene.

Part of the young musicians going against the grain (and the Rand) to independently create and distribute new music is Jo’burg based radio host and vocalist, Spha Mdlalose, who having been featured on numerous recordings with artists such as Thandi Ntuli, is finally stepping into her own spotlight with the release of her debut album, Indlel'eyekhaya.

After what the songstress describes as “a long and emotional process” that began in 2016, Mdlalose will finally be launching her debut album in Braamfontein this coming Saturday, August the 31st at Jo’burg’s freshest live music venue, Untitled Basement.

On the culmination of the project, Mdlalose notes some of the challenges she faced putting the project together as an independent artist.

“I started recording the album in 2016. I had a little bit of money and thought, why not go into the studio and record some tracks? We recorded about five tracks and kept those files for a bit. I listened to them later on and wasn’t really sure, so we re-recorded the tracks in 2017/2018. And towards the latter part of last year, I started working towards the final product, which included putting together a crowdfunding campaign, because [at some point] you realize just how real it is [financially] to do this thing. That wasn’t really successful but I learnt a lot from that experience as well, and the money that people were able to give was incredibly helpful.” 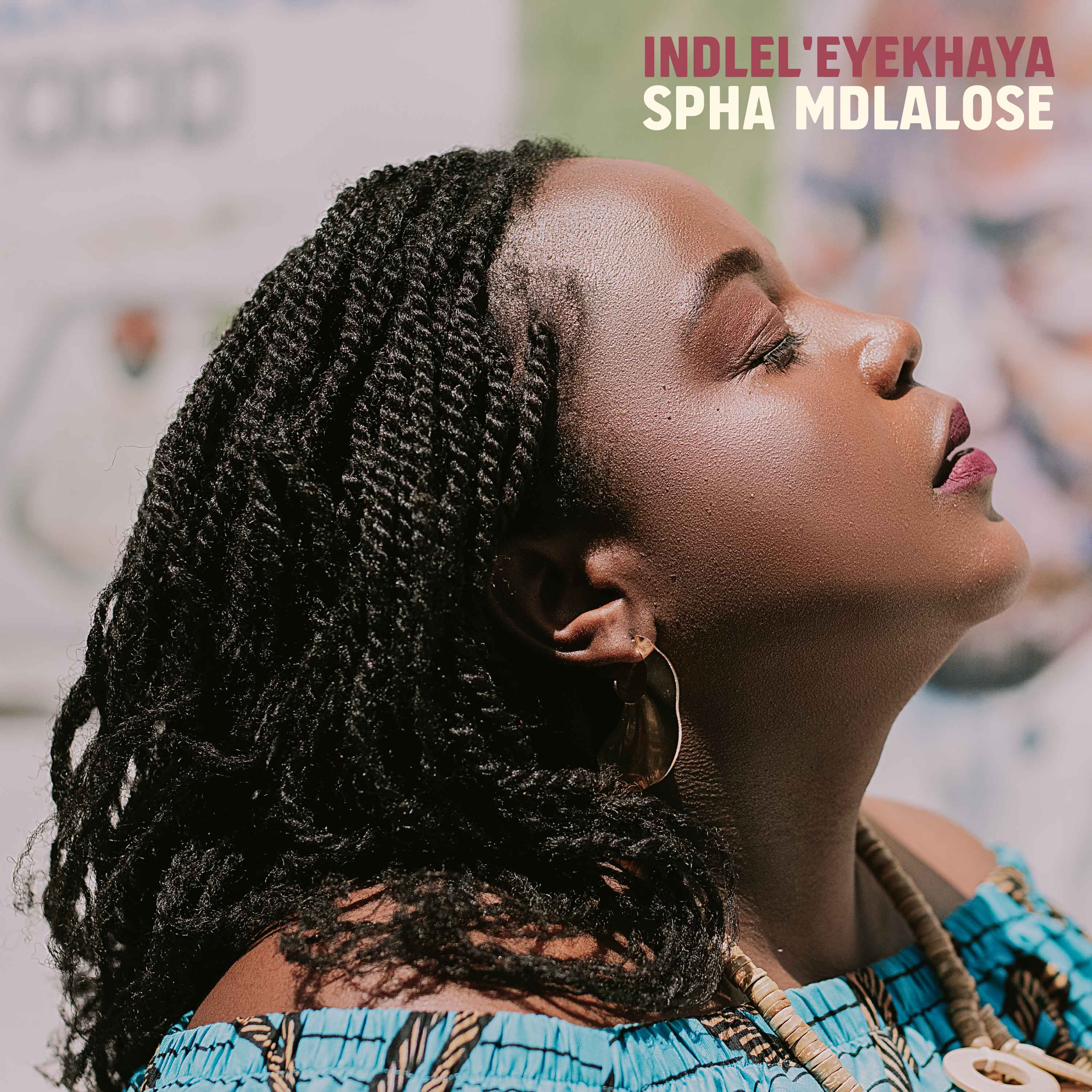 Beyond the financial and logistical challenges Mdlalose faced, administrative challenges brought their own set of delays to the album’s release.

“The plan was to release it earlier on in the year but there were some delays and then quite beautifully, I released the album on my grandfather’s funeral, which obviously wasn’t planned. The process towards the end got really tough, but I had been warned by other artists to not give up because it gets really tough towards the end. So it’s been long and emotional but I've learnt so much about myself, about timing…”

Produced by SAMA award winner Bokani Dyer, Indlel'eyekhaya was, true to the tradition of jazz, a communal effort of talent, time and ideas.

“It didn’t feel like I was coming up with everything, everyone contributed. We workshopped and tried different things, and I think that takes a whole lot of generosity and respect. These are people I’ve built relationships and a sound with, people I can be vulnerable around and I think I'm really lucky [to have been able to work with them].”

Mdlalose admits that while most might assume the album is a jazz album, its influences go beyond the genre - “I don’t want to think of myself as a jazz artist, mostly because people box you immediately and I struggle with that title because I don’t want to box myself. It’s a tricky thing. There’s a cheekiness to the album [that isn’t typical of jazz albums]. What I wanted to do was create a relatable album, I think sometimes jazz can be a bit aloof and exclusive. It's not everyday kind of music, you know, and I’m an everyday kind of person, and that’s what I wanted to reflect on the album. It’s okay if people want to call it jazz, I just want it to be good music”.

On the archival importance of the album and particularly her ode to Victor Ntoni’, “I didn’t have the pleasure of meeting Victor Ntoni but everyone I have spoken to has said he was just so generous, a genius really, who I don’t think was celebrated enough. I think it’s really important to reimagine the songs of yesteryear, it’s important for heritage and musical heritage in this country because there isn’t enough written about the Victor Ntonis, Winston Mankukus and Bheki Mselekus. It's important to find what we like in the South African songbook and think of ways to change and arrange it.”