A New Space to Scream

56 Tambo is a community arts building in Bloemfontein, South Africa managed by artists and for artists. There is no pernicious capitalist or corrupt politician who controls the project. All decisions are made by cultural workers. The initiative is not-for-profit & makes art accessible to people who cannot afford higher-income arts activities.

Everything happens in one building: an art gallery, library, workshops, live music, local cinema and various more arts initiatives. The club opens every day from 10AM - 4PM offering youth a safe space to discover themselves, while also hosting multiple weekly events from 17:00 into the evening.

It is named for its location on 56 Oliver Tambo Road, next to the bustle of Charlotte Maxeke Square. Both are new names for Church Street and Hoffman Square respectively. But neither of those names are commonly used. That is the legacy of the new custodians of this city: to cover up, but not transform. This same city which covered blackness, transformed it into subservience & silence. 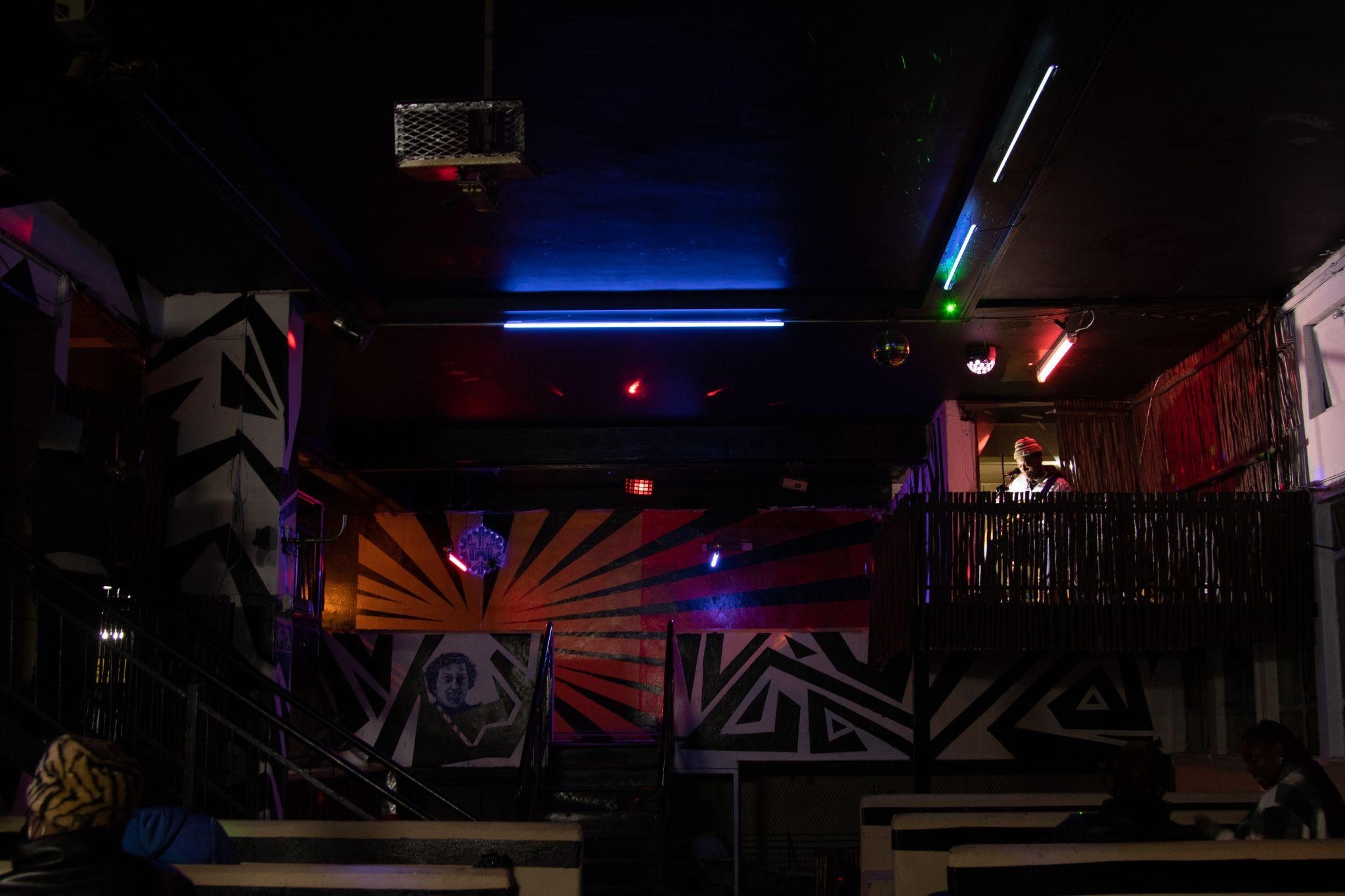 Despite being one of South Africa’s largest cities, Bloemfontein is not known. The people who control industries in the city want it that way. They keep it silent. A cemetery with streetlights. But art is the evidence of life. It pulses and noises.

56 Tambo is a shout; a declaration of space. “We are here to reclaim our city,” it screams. From white supremacy. From patriarchy. From capitalism. From our haunting. “We welcome all,” it hollers. Youth. Black. Migrant. Queer. All who have been silenced into the shadow of this city. They will learn to make their own light. And shine blindingly. 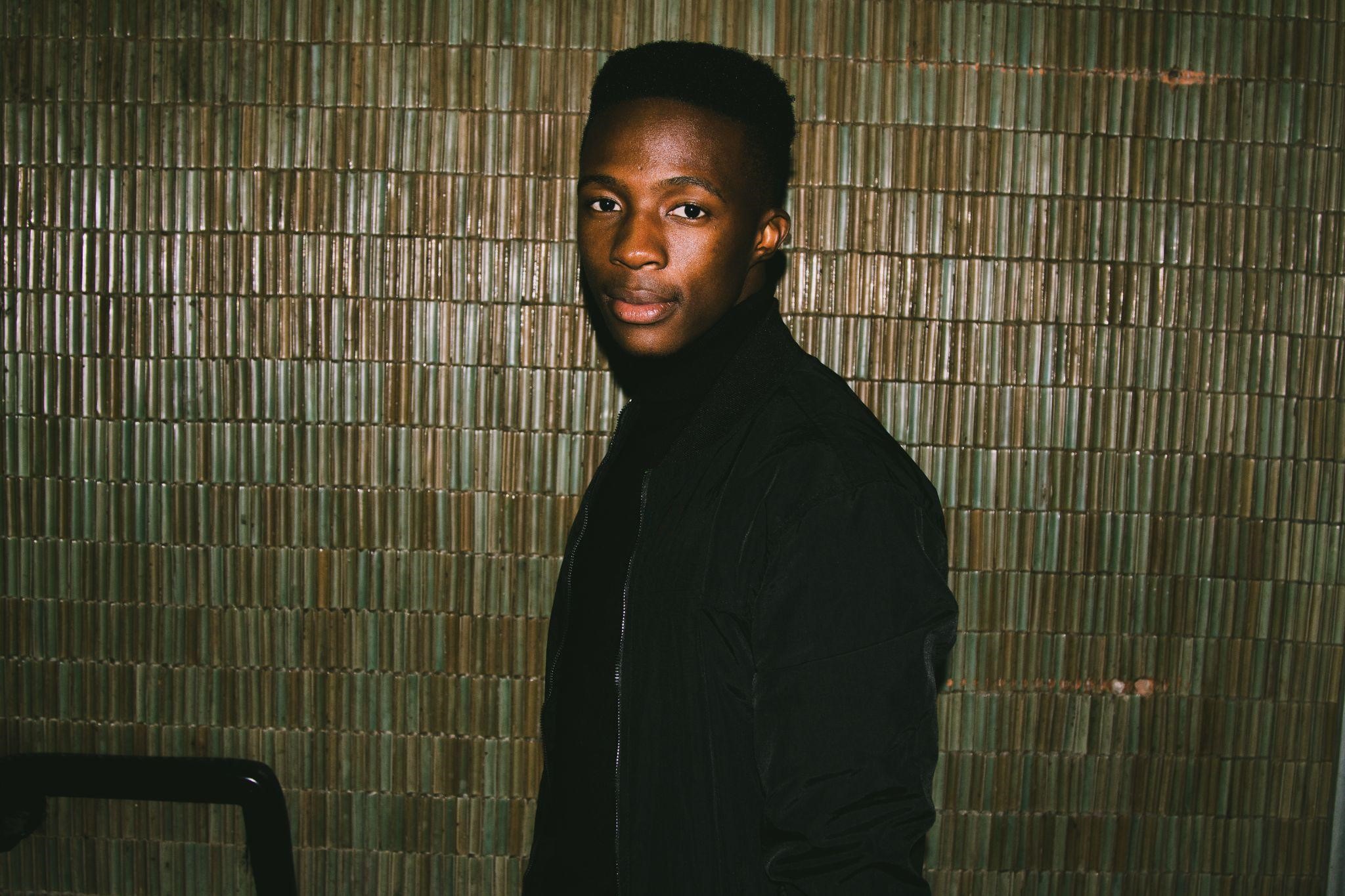 The city will shake

Major achievements include securing the building for permanent daily operation, organising artists into a co-operative structure, and creating a safe inclusive environment for free expression within a culturally normative city.

First, radical art is used as a medium to communicate social issues like gender-based violence. These messages are more digestible through art. Communities can be organised (through the building) to solve these issues.

Second, the building seeks to host social programmes, like teaching people to stitch their own clothes, giving out soup to the hungry, hosting recovery programmes for addicts & more impactful community initiatives, all concentrated around the building.

This revolutionary programme has long-term effects since it is a permanent, sustainable project. Today, this building calls to the Black masses. Join a space that is unapologetically for you. Shout. Make lots of noise.

Find out more at 56 Tambo