Who Must We Pay Tribute to: Perfidy or Freedom?

"To create art amid sorrow or oppression is to insist on excavating meaning from the dull senselessness of pain. It is to be alive and speaking back. Art dives headfirst into the uncharted perils and delights of the human condition. For people whose humanity is often denied, taking that plunge with an audience is inherently rebellious" _ Hannah Giorgos.

What of art works that unrepentantly keep truth beneath the suffocating parapet of expediency, utter perfidy and the violent trappings of the prevailing power relations?

What do we make of art and literature that conveniently buries truth “in the perfunctory rhythm of everyday life” with no prospect of critical reflections and authentic excavation for a liberatory ideal?

What do we make of the suppression of “Black aesthetics” of liberation, in art and literature, and the promotion of the anaesthetising cultural canons that petrify us? 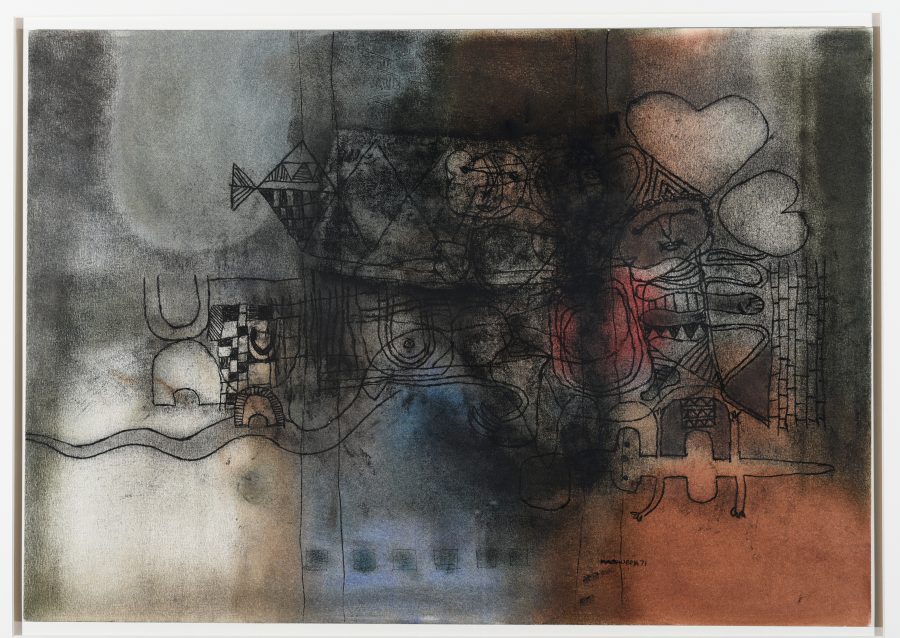 Any refusal to “sniff the odour of apostasy” from some Black artists who have sold their souls to the highest bidder, will only serve to add salt to injury.

This is neither to prescribe, nor to sell 'telos' or eschatologies to Black artists, but a call to combat owing to our history of oppression, exploitation, dehumanisation, humiliation, etc. as Black people. We cannot afford "art for art’s sake" in the age of genocidal cultural canons that must be challenged.

The belief in the evanescent, in the unaccountable, in the disarticulation between the personal and the political, amid exploitation and oppression, would be a serious indictment on particularly Black artists operating in an anti-Black racist, sexist and homophobic order.

If the responsibility to usher a new world is shunned at because the work of art or “literature is the enemy of programmes, polemics, sectarian rancour, the sour stink of doctrinal orthodoxies”, as Terry Eagleton would say, then to make meaning of our lives will be pie in the sky.

This task is daunting, particularly in the world in which oxymoron, and the entire evasive vocabulary of liberal post-modernist thought, undergird what is "real", what is "progress", what is "truth", what is "rational", "what is "sensible", etc.; this is a world in which our “traditional” sense of what is “right” or “wrong”; “moral” or “immoral” is sent on an unprecedented tail spin.

This is the world in which we may as well buy apples in the fruit market, only to be told that we are eating watermelons in the form of apples. The promiscuous nature of “meaning making” in this "post-truth" world of “post-modernism”, blatantly defies accountability, coherence, and a call to combat. Things, it is believed, must remain as unpinnable as possible; it is the rule of the evanescent, of the unaccountable.

This is the classic case of historical and social reality pulverized beyond the possibility of a coherent articulation. It is a situation in which when we say "we are oppressed" a response is likely to be, "that's your opinion...truth is relative, dawg". Thereby throwing out the baby of "historical truths" with the bathwaters of crude relativism.

The old adage that “you can take the horse to the stream but you can't make it drink”, hopelessly falls off when it comes to the production and consumption of cultural works. Black people have been taken to the stream of violent epistemic and artistic paradigms and we have been made to drink, and we drank.

When we are drunk with violent artistic and epistemic paradigms, we begin to police ourselves. If anyone of us, for instance, refuses to dip their minds in the tragedy-infested stream of European knowledge, we castigate them, we denigrate them; we tell them of how they "are not moving with times".

The fact of the matter is that, the cartography of artistic and epistemic power is still in the hands of an anti-Black racist, bourgeoisie and patriarchal establishment, whose knowledge is deemed self-referential; that is, beyond reproach. We still live with deeply problematic anthropological assumptions about Black people.

If we are to free ourselves, we need not voraciously feed from a buffet of a-historical and a-social “frames of thought” and of doing; we cannot afford to feed on sterile polemics and violent paradigms when we have to push back the frontiers of inhumanity and injustice. Neither can we walk like peacocks in borrowed philosophical, cultural and political robes. We need to fight, and fight in our own terms. And this is the fight against anything that is cold-heartedly impervious to alternative ways and means of thinking and doing.

This would be done in the spirit of love - redemptive and liberatory love for ourselves. A redemption of a people must not be understood as revenge; Black people are “leaven with a democratic loaf”, as Cornel West would argue. And by going about resistance art or literature, Black artists and writers would be living what Frederick Douglass, amid slavery, believed in, that: “with a smile and wounds, we want freedom for everybody. We don't want to enslave others just because we're enslaved.

And this is simply yet far-reaching because, the ethics of resistance for a just world, should be based on particular responses “to the catastrophic”. The catastrophic must be responded to with compassion, without drinking from the cup of bitterness -- not with revenge but with justice”. Any 'violence' from our side would be in the name of self-defence. As such, it won't qualify to be violence but intelligence as Malcolm X has taught us.

What we cannot afford to do is to retreat into the selfishness that stands on the quiet shore, and thence enjoy in safety the distant spectacle of “wrecks confusedly hurled”'.

1
Black Men: Amateurs or Charlatans?
2
Managing The Rage of Black Working Class Youth
3
Who Must We Pay Tribute to: Perfidy or Freedom?