The compelling double bill comprising Florence and Wine in the Wilderness, make their South African premiere at the Baxter and they have been carefully chosen to pay tribute to the evolving black woman who should not be defined by a single, limited image or narrative.

Alice Childress was an American novelist, playwright and actress, widely acknowledged as the only African American woman to have written, produced and published plays for four decades and the first to win an Obie Award. She was a beacon of hope, known for opening doors for many black playwrights, actors and producers such as Ntozake Shange and Lorraine Hansberry. She also became actively involved in social justice causes and formed an off-Broadway union for actors.

Childress described her work as trying to portray the ‘have-nots’ in a ‘have’ society, saying, "My writing attempts to interpret the 'ordinary' because they are not ordinary. Each human is uniquely different. Like snowflakes, the human pattern is never cast twice. We are uncommonly and marvellously intricate in thought and action, our problems are most complex and, too often, silently borne."

She grew up in Harlem, New York City, where she acted with the American Negro Theatre in the 1940s. It was there that she wrote, directed and starred in her first short play, Florence. Childress was also a successful writer of children’s literature.

Before her death in 1994, Childress received various awards and grants, including a Rockefeller grant, a graduate medal from the Radcliffe Institute for Independent Study, the Radcliffe Alumnae Graduate Society Medal for Distinguished Achievement and a Lifetime Career Achievement Award from the Association for Theatre in Higher Education. 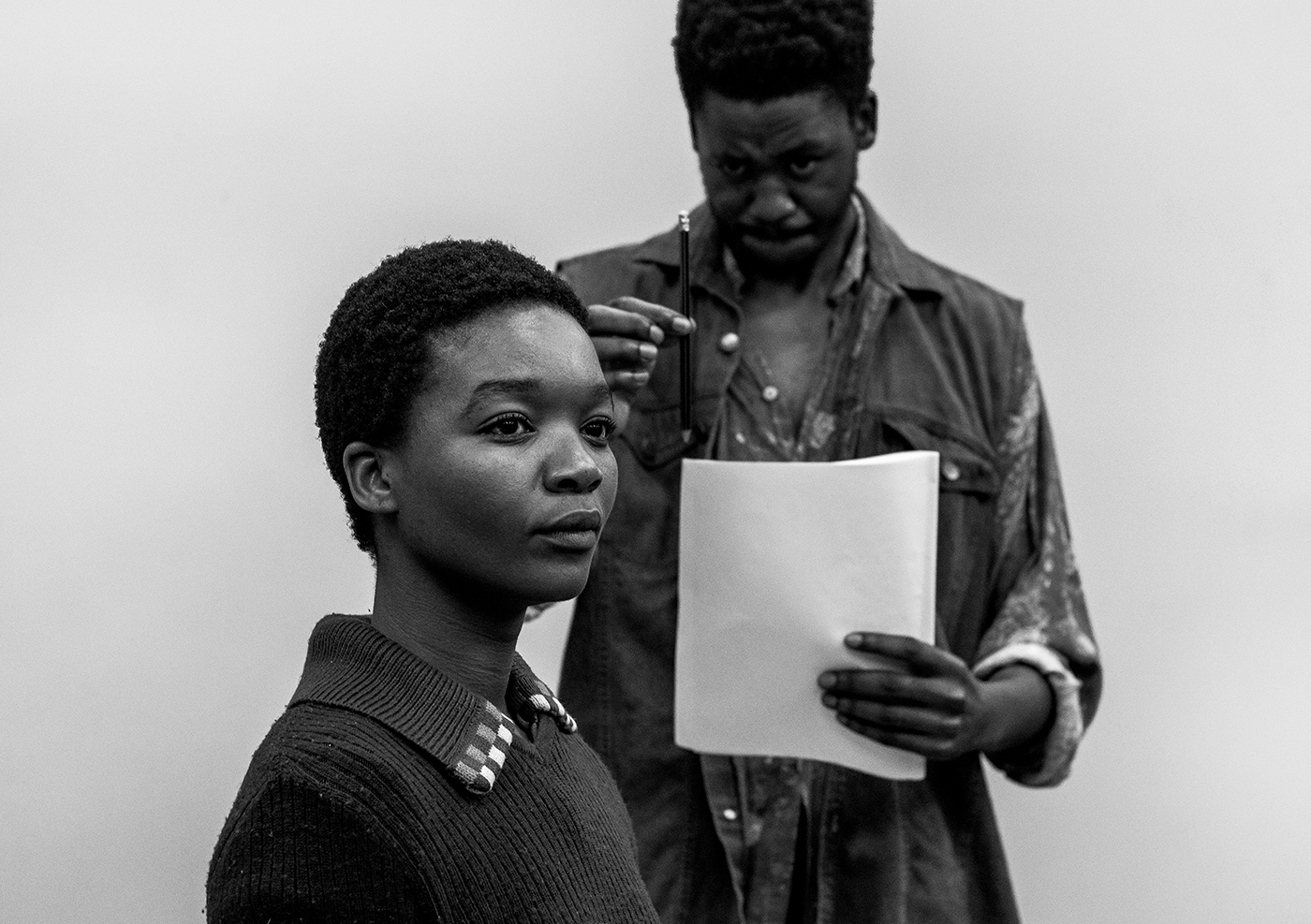 Written in 1950, Florence, takes place in a train station waiting room in a very small town in America’s south. The play describes how Miss Whitney (Zoleka Helesi), a black mother in her late 50s, engages in conversation with a white woman, Mrs Carter (played by Daneel van der Walt). Through their exchange, Miss Whitney realises that her daughter (Florence) - a struggling young actress - may not be able to pursue her dream in a racist and fickle world.

In her short professional career to date director Nwabisa has fast become recognised as a trailblazer in the arts. After graduating from the University of Cape Town in 2016, she joined Magnet Theatre’s year-long Theatre-Making Internship Programme where she created Aha! and 23 Years, a Month and 7 Days, both productions which have toured locally and internationally.

In 2017 she was awarded the Theatre Arts Admin Collective’s 2017 Emerging Theatre Director’s Bursary for Reimaging The Native Who Caused All The Trouble and that same year she became the first recipient of the Baxter Theatre Centre’s Playlab - a new playwright residency.

Nwabisa was nominated in the Best New Director category at the 2018 Fleur du Cap Theatre Awards and in 2019 she was honoured with the Baxter Theatre Centre’s CEO Artist of the Year award.

She is currently a recipient of the Mellon Foundation scholarship, pursuing her master’s degree at the University of Cape Town and she is the curator and coordinator of the Baxter’s Masambe Theatre, driving its relaunch as a space for performance, collaboration and networking.

Set and lighting design for the production is by Patrick Curtis and costumes by Marisa Steenkamp.

Florence and Wine in the Wilderness run as a double bill at the Baxter Golden Arrow Studio, from 28 August until 13 September at 7.30pm and booking is now open at Webtickets, online at webtickets.co.za or at any Pick and Pay store. For discounted corporate, schools or block-bookings, charities or fundraisers, contact Carmen Kearns on 021 680 3993 or email carmen.kearns@uct.ac.za.