About Mandela is Dead:

Now that Nelson Mandela is no longer here, is it not time to have the difficult conversation with the white settler minority? To what extent should we still hold on to the dream of non-racialism when the minority has made it clear that they do not regard Blacks as equals and would never subject themselves to the rule (economically and otherwise) of the African majority. How long should the Black child continue to forgive an oppressor who has not apologized. Is it not time to revisit Mandela’s deal with the white minority? 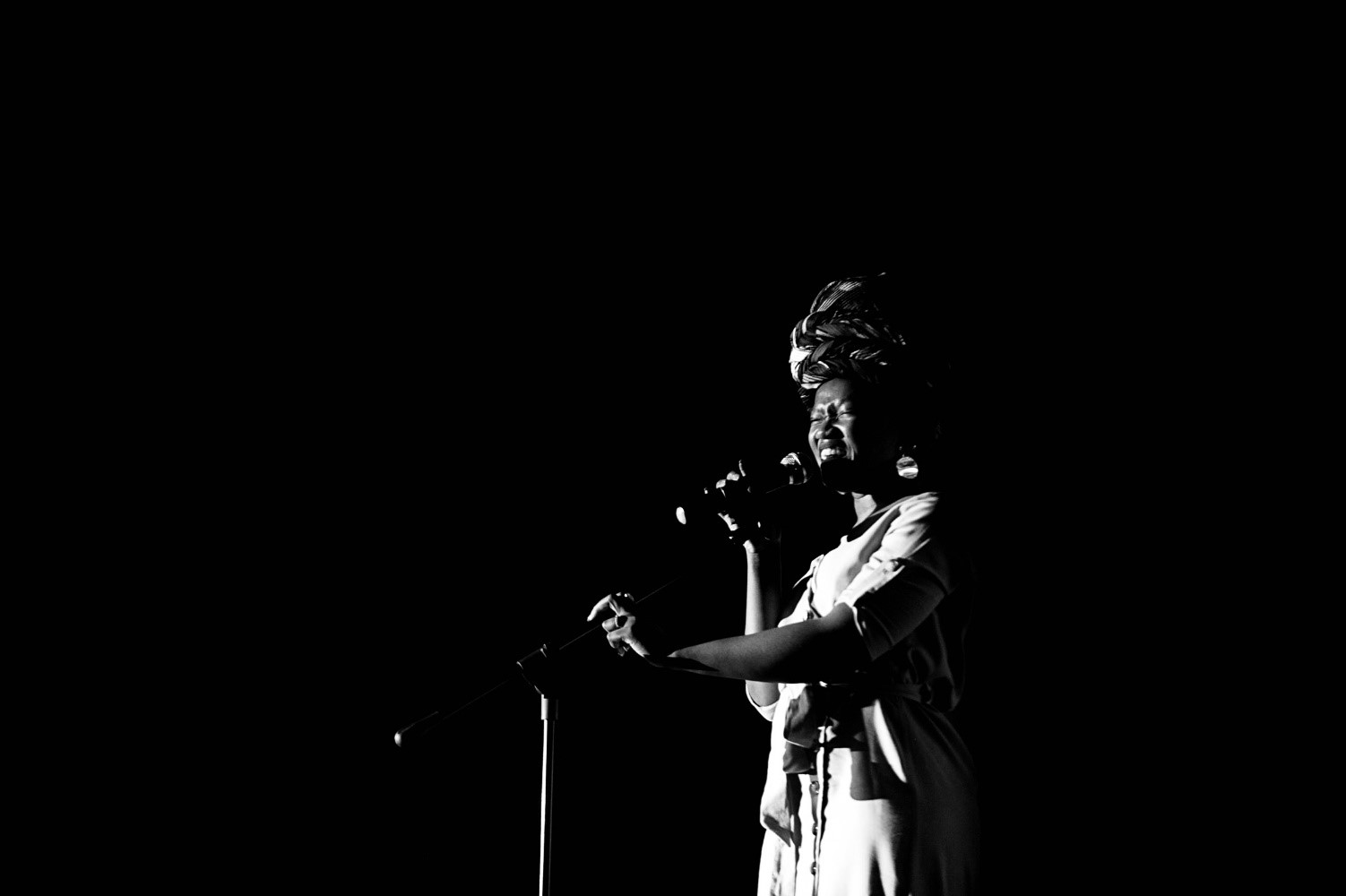 I have scattered my bag of tricks in the face of chance.
Riddled possibility with a sleeveless cloak.
Belly sagging from the Heebie-jeebies
Gravity hankering for my receding knees
I’m thinking religion but I’m just prey to her tease,
“Mercy mercy!” I beg to live.
Pardon my desperado, it’s a mean disease.
I’m yet to dig self-pity a yawning pit and recur in solitude
Yet to bury all dead things and heave a hymn
But all bygones misbehave at night
Tremble with life and lust for dreams to blight
I have stared down insomnia with a wrinkled eye-lid
Laden with time and time and time again…

I have jogged memory lane and braved the haunted house
THERE ARE CREATURES DUCKING THE MOONLIGHT
DAWN SAVE THE WORLD
DAWN SAVE THE WORLD
Don’t save the world!
The last Messiah was a victim of crude audacity
Oh shit
My living is blasphemy, sometimes mosaic, most times collage
I too have meddled with mediocrity’s sweet melody
Devastated every attempt to have me sleep on myself.
This little light of mine is a consuming fire.
I have bathed in the soot of my enemies
Call me BLACK.
CALL ME BLACK.
CALL ME BLACK!

You pagans will perish with your white gospel
It’s all black everything now!
All lack brimming full, how?
We are redeeming all stolen goods and cluttering ourselves back to form, bow!
Shouldn’t have tampered with a wild thing at rest
Time is disloyal, her arms swing in karma, Foul.
Should’ve been more clockwise, clown
We’re outc’here ticking your demise
Correcting your gaping era, lose the frown

The Comrades are chanting spirituals to the zealots, child
the fated crusade anticipated since slavery
A holy shadow ascends to strangle your vanity
A dark cloud reigns over you, all Hail the exiled.
For they have returned to reclaim themselves… repent

REPENT, I SAY REPENT!!!!!!!!
The monster of your making
Thinks your limbs are for the taking. Born 1992 September 30, poet-vocalist Nomashenge Dlamini is a Ladysmith native, raised in Durban and currently based in Johannesburg. Beyond embodying alchemy as a practicing, professional pharmacist (with a Bachelor of Pharmacy, Honours Degree), her work is an ever-transmogrifying blend of poetry and vocals, the tangible and spiritual. It simultaneously resonates with and transcends genre, space and era.

Her journey as a writer began in 2005 while 2007 was the year she developed a relationship with perfor- mance. Years later, after being part of the Keen Artist Theatre (KAT), a performing arts collective based at the University of Kwazulu-Natal, Nomashenge has been nominated in the Best Female Poetry Performer category in the The Original Material Awards in 2012 and her work published in the 2007 Poetry Institute of Africa Anthology.

Nomashenge’s dexterity in performance poetry also extends to slams. In 2014 she was crowned champion of the Playhouse Poetry Sundowners Slam and she represented KwaZulu-Natal at the Word ’n Sound Slam for your Life National Slam in 2015. She has accepted the invite to be a judge on several slams including the Naked Word Slam (Cape Town), Vaal River Carnival Slam (Vaal University of Technology, Vaal) and the KZN Provincial Slam (Durban).

With a relationship to the stage that goes beyond her role as a performer, Nomashenge took residency at Naana Le Moya, a renounced story telling hub, as a writer of short Stories for the month of November 2017. She has also taken on theatre work by co-directing the play, Aiden’s Rose, with Thuli Zuma in 2015; the play premiered at the KZN Poetry Theatre Festival 2015 (Playhouse, Durban).