I have a confession to make. I am guilty of attempted rape.

I was 13, or 14 years old, if my mind holds well, when my childhood friend Papazi and I, attempted to run a 'train' on a girl. It was Papazi's girlfriend Khwaphalenja. Of course that is not her real name. The girls who were unfortunate enough to date within my circle of friends had nicknames. It was never nice names. The names were known only to us - a 'code yamajita'

We would nickname a girl based on her physical appearance or the manner in which she behaved. Khwaphalenja got her name because of her hygienic status. She was famous for her dislike for amanzi. Her armpits emitted an odour that would rid the house of all kinds of crawling insects.

My then girlfriend was given the name Nyawozenkawu, due to her abnormally long feet. Apparently she was already a shoe size 10 when she turned 12 years old. One of my other friend's bae was called uSiyabhuyabhu. She was epileptic and was obese. She once had a seizure and fell against a tent at some wedding ceremony, collapsing the tent along with her. Kwayabhuzela ithende. Every time she appeared, the guys would recite her “praise”, which included phrases like; "Phans 'amathende emshadweni kwaXaba noSiyabhuyabhu phakathi".

I also remember a girl we referred to as uGqekle. She was involved in a car accident and got one of her legs amputated. We were all amazed when she later got a steel artificial leg. 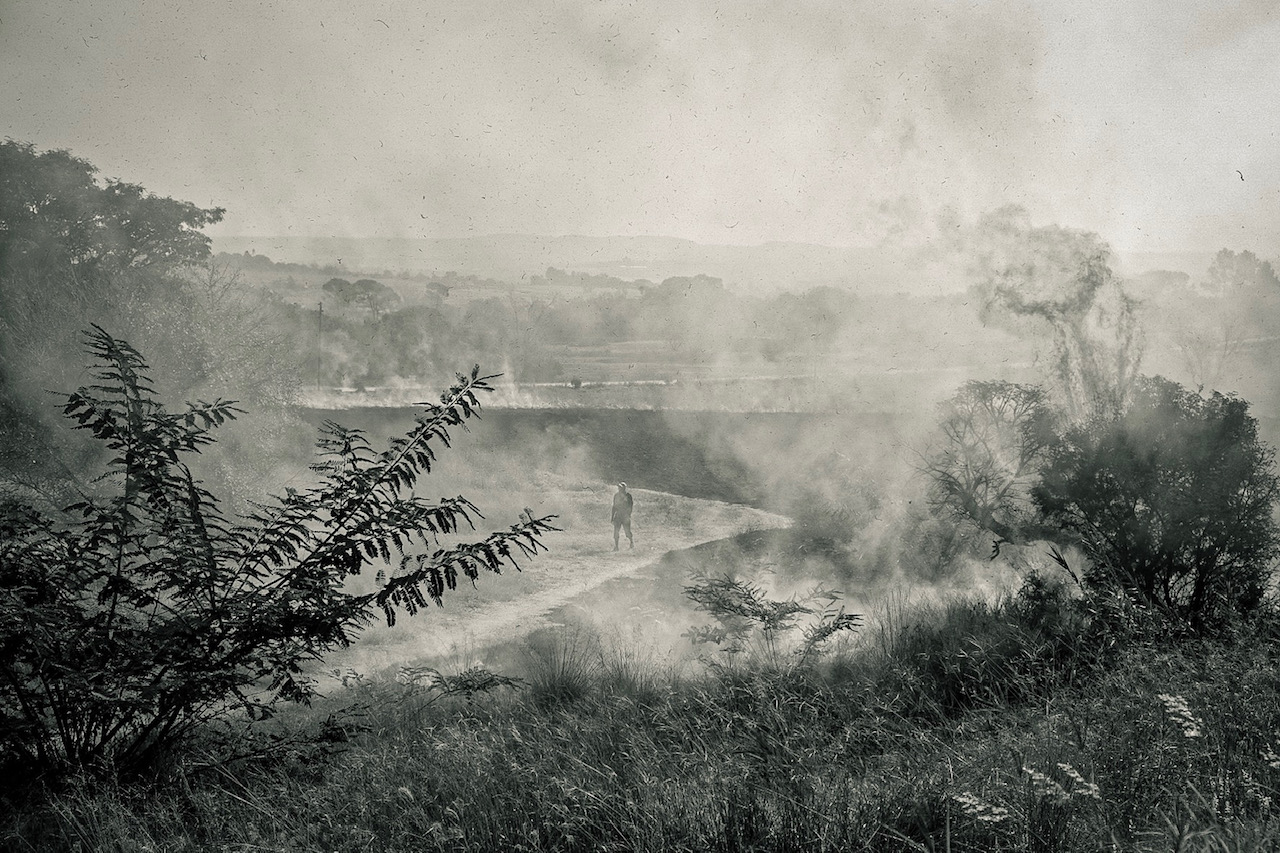 We would follow her around and marvel at this magic. The sound of her leg, according to the creatives among my friends, echoed that one of an old, broken wheel-barrow; 'Gqekle,' 'Gqekle'.

But the purpose of this piece is not to expose our childhood cruelty. It's about a serious crime.

While impatiently waiting for Papazi nenyamazane yethu, I finally heard him whistling some melody as they were approaching the room. This was part of the plan; that he'd whistle when they got closer to allow me enough time to hide before they enter the room. I quickly slid my skinny body under the bed.

He immediately got up, found his way to the door through the darkness while speaking to the girl. "Ngiyabuya, ngisayochama". To which she did not respond.

Just a short moment later he was back in the room. I heard him locking the door and exhaled a lazy breath; "Sengibuyile".

Instead of getting back to bed, he silently shuffled his fat body under the bed as I came out with equal silence. I climbed atop the bed. Our plan seemed to be going well until Khwapha screamed;

Khwapha realized that I was not Papazi, when I attempted to initiate “foreplay" with her. I would later learn that when I moved my hand all over her body, she felt that my hand was much smaller, much softer. Papazi had huge, scruffy hands due to ukutheza izinkuni.

In the dead silence of night, when the whole community of eMondlo kwaC was deep in sleep, Papazi and I were awake trying to bribe Khwapha, apologising and begging her not to tell anyone about what we had tried to do. We talked until I fell asleep at the edge of the bed...

I was woken up by the sound of the chickens ebaleni. But the sound that pierced through my ears and made me jump out of bed came from Papazi's grandmother's voice, uMaNgobese;

This memory returned to my mind the other day.

We were young and stupid. We were raised in the presence of uncles who told us that a woman is an object for sex, that to be recognised as a real man, you must have as many girlfriends as possible. We need to heal from that, among many other things.

We as men need to have a dialogue amongst ourselves. We do not need to put on lipstick and wear black and take to the street to "support" women. No. We don't have to console women and give them a shoulder to cry on. Let us not attempt to give them our support and protection. We have already failed on that part, and miserably so. We are the reason they need protection in the first place.

Singovobo nje who can’t be trusted. What we need to do is to tell each other to our faces that we are sick and need to sort our shit out. Singasabani.

I am a man and ngiwudoti womuntu and I need to sort my shit out.

Leave women alone. We have failed them.

1
Review: Metsi
2
Shaka Zulu – The Gaping Wound
3
To Cheat or Not To Cheat