Following up on their successful sold out Toni Braxton tour, event promoters Glen 21 Entertainment are back to announce that international super group Boyz II Men are heading to the country this April. The two city tour will include shows in Pretoria and Cape Town respectively.

Celebrating more than twenty-five years of timeless hits, Boyz II Men remain one of the most truly iconic R&B groups in music history. Having redefined popular R&B, the group continue to create timeless hits that appeal to fans across all generations for the past two decades. 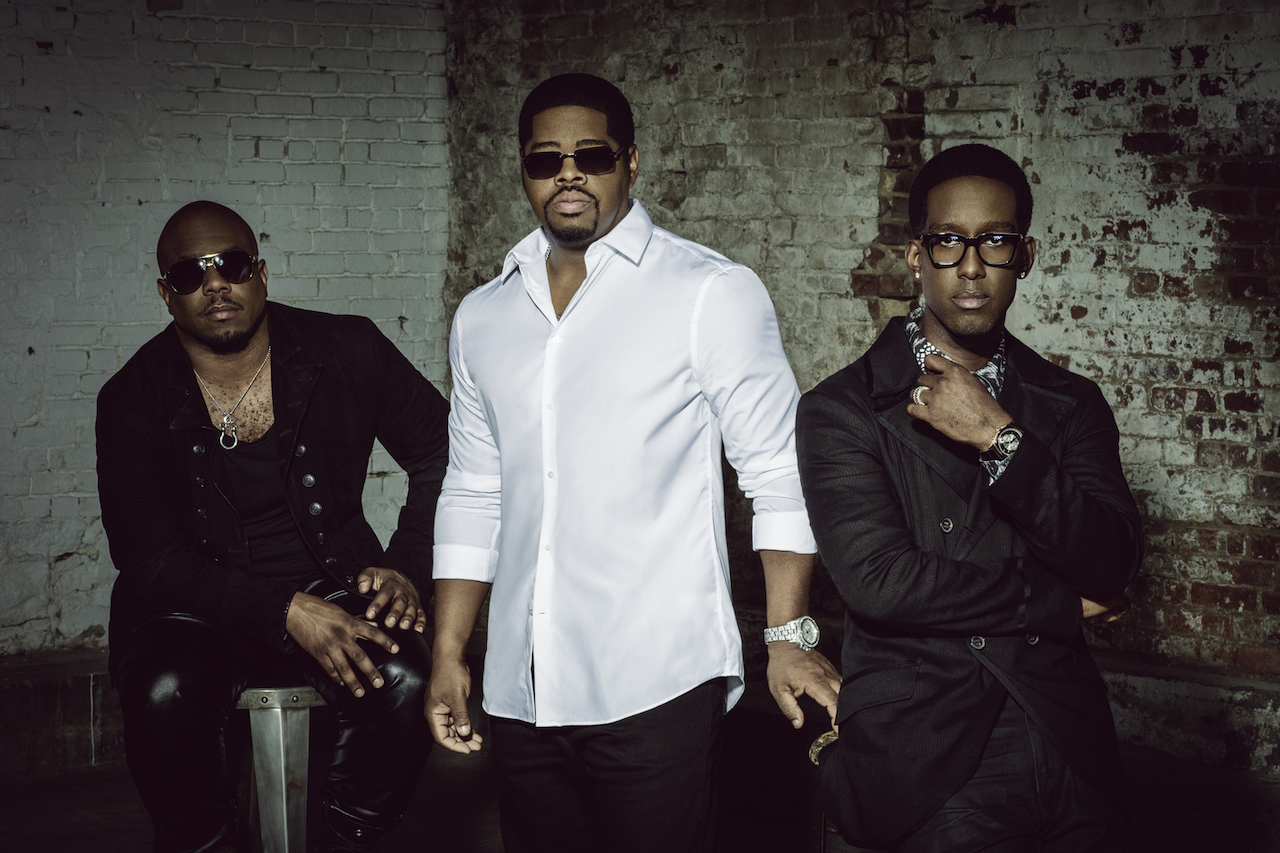 With timeless soulful ballads including End of the Road, I’ll Make Love to You and Motownphilly, the trio hold the distinction of being the best-selling R&B group of all time, with an astounding 64 million albums sold worldwide. Their list of accolades includes 4 Grammy Awards, 9 American Music Awards, 9 Soul Train Awards, 3 Billboard Awards and a MOBO Award for Outstanding Contribution to Music.

This April fans will be catapulted into the world of Boyz II Men, as they carry their fans along a live melodic 25-year musical journey of their best hits. Make sure you are part of this journey and get your tickets now.

The tour kicks off in Pretoria on the 9th April at the Sun Area followed by the Cape Town leg at the Grand Arena, GrandWest Casino on 13th April. Limited tickets for the seated concert are available at Ticketpro and Super Spar nationwide now. These range from R290 to R1750.