“Have you ever sat, in the centre of a parting glass – Did the pieces cut your soul or just the flesh, I need to know how people have survived this war before. I am told that the martyrs have lived it all, that they have seeped the lees of life itself and I want to know how they rose from the rubble to the stars they now hang from.” Thembakazi Luvuno, In The Centre of It All.

This weekend’s selection in chronological order: 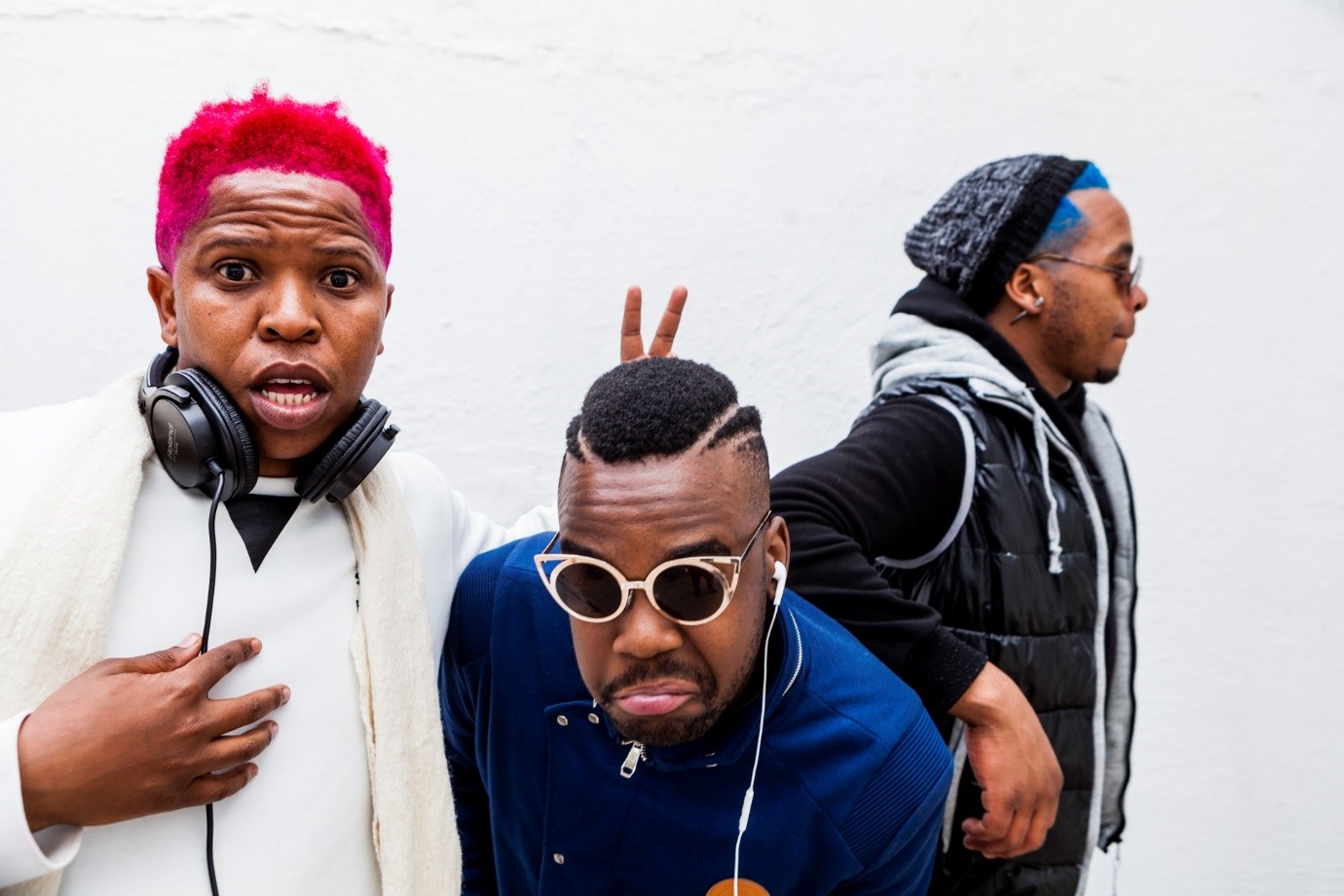 To celebrate 10 years, the Brother is taking you back to their backyard house party gigs in the form of a series of house parties with fellow muso friends whom they have wanted to be on a curated line up with. Who better than the amazing Sibusile Xaba as the first compatriot with the Jab A Jaw on the wheels of steel. 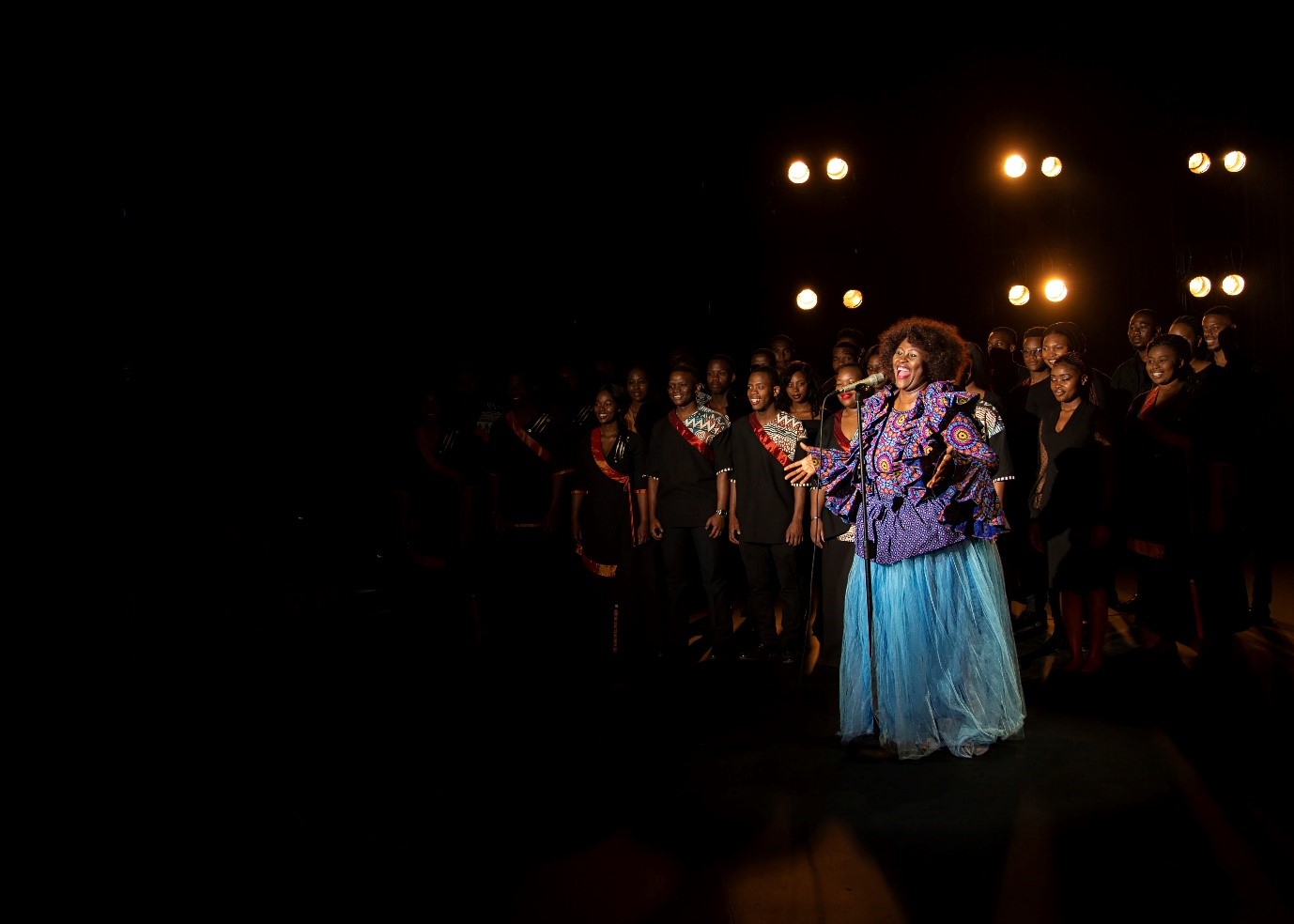 Inspired by love and nature, this unusual fusion of art forms and music styles will be a first of its kind and a highlight for both UJ Choir and their audiences. The concert will feature choral gems as well as musical arrangements created especially for this event and is sure to be a musical treat. 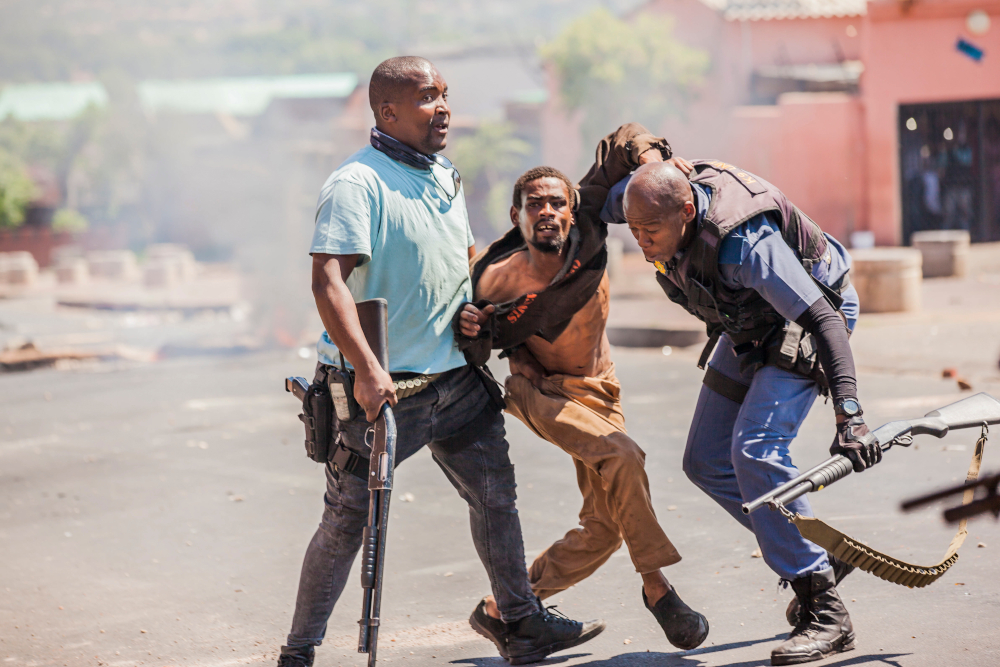 The Market Photo Workshop invites the photography and media community to an event to celebrate Women in Photojournalism with six woman-photojournalists in conversation, comprising Ruth Motau, Gulshan Khan, Sebabatso Mosamo, Neo Ntsoma, Miora Rajaonary, Tracy Lee Stark. The event celebrates the contribution of women who work as photojournalists, while highlighting industry challenges and how they overcome them. A number of the titles of Nyandoro’s works draw from street slang, at times including patterns of redoubling - most notably, in his unique technique, self-titled kuchekacheka. While the word kucheka means ‘to cut’ (an action associated with many forms of printmaking), kuchekacheka employs the reduplication process in a way that expands this word beyond the simple act of cutting. 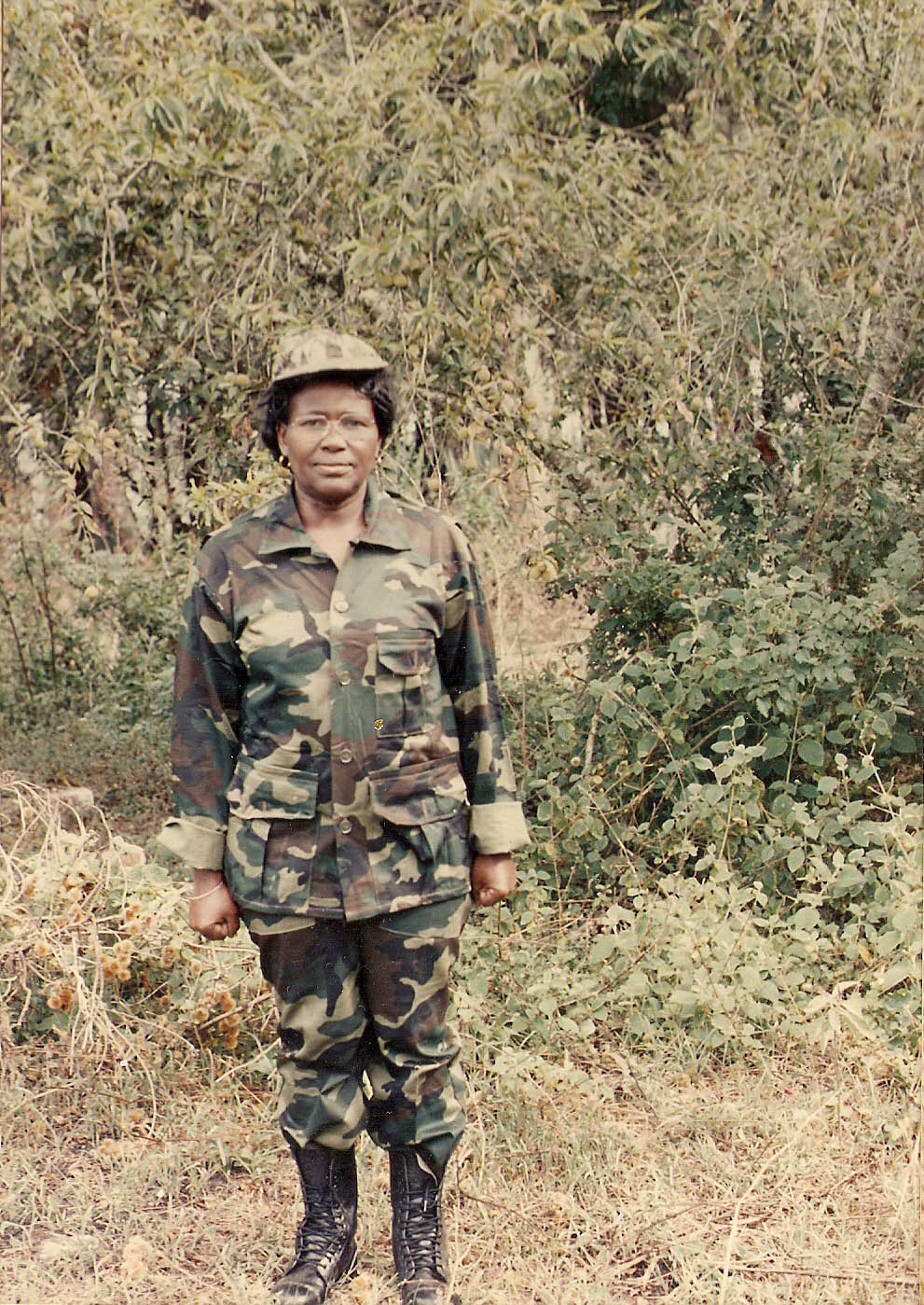