Mabu art Foundation partners with the bioscope independent cinema (44 Stanley) for a special screening of Igama? On the 27th of November 2020 at 7pm. R100

The Bioscope and Mabu Art Foundation is proud to host a special screening of the play 'Igama?' that was performed as part of this year's Grahamstown National Arts Festival. As you might remember, this year's festival was done virtually, with the plays being filmed for audiences to watch at home. So this is a special screening of the play's filmed format.

Conceptualised, created, written, movement & direction by: Slindile Mthembu. The play Igama? narrates the story of five women who live in a well-behaved South African community. The aim is to see if the women can break out of the stereotype or whether they conform to the boxed post-colonial South African Society. Mthembu explores the complexities of being a black woman living in the post-colonial world by collapsing habitual, chronological, and often one-dimensional narrative structures depicting black women and their lives. Thus the themes that are explored within the play experiment with fragmented memories of black women, which move backward and forward. The play starts in the present, moves to the past, before going back to the present. It then ventures into the future before entering the present again in an effort to highlight how certain intersectional traumatic experiences women go through are hidden in their memory and how they get triggered to come back. This was done to epicentre themes such as gender-based violence, femicide, sexual violence, abuse, child rape, loss of memory, marriage, culture, the politics of language, and white supremacy. 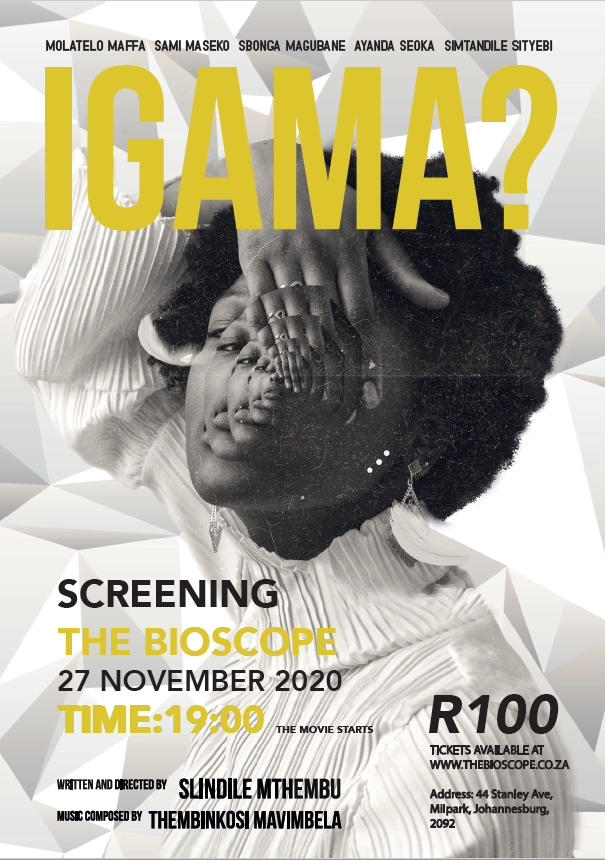