The first night back at your parent’s house is not a pleasant sight. Although when the idea first began brewing, your mother uttered the words, “buya ekhaya mntanami,” warmly and genuinely, like only a mother can. While this is reassuring, the sense of failure does not escape your psyche and nights of reckless spending and regret seep into your old bedroom with you. Defeated and forlorn, tears are inevitable and sleep scarce.

Depression sinks in. The familiarity of home cooked meals you once enjoyed when you came to visit over the weekend proves futile. In fact you don’t even eat, preferring to buy takeaways and eating them before you hop onto Rea Vaya because the bank repossessed your Fiat starter pack car. You don’t want your sense of failure and disappointment infecting your family while they watch Isibaya. So after work you go straight into your room and pretend you have a lot of work to do in order to avoid the shame.

*Thuli Lalise’s account above is difficult to contend with or imagine. It’s a reality that can easily affect the most responsible of us.

“Life got so hard that I finally decided to move back home,” Lalise mutters sombrely. 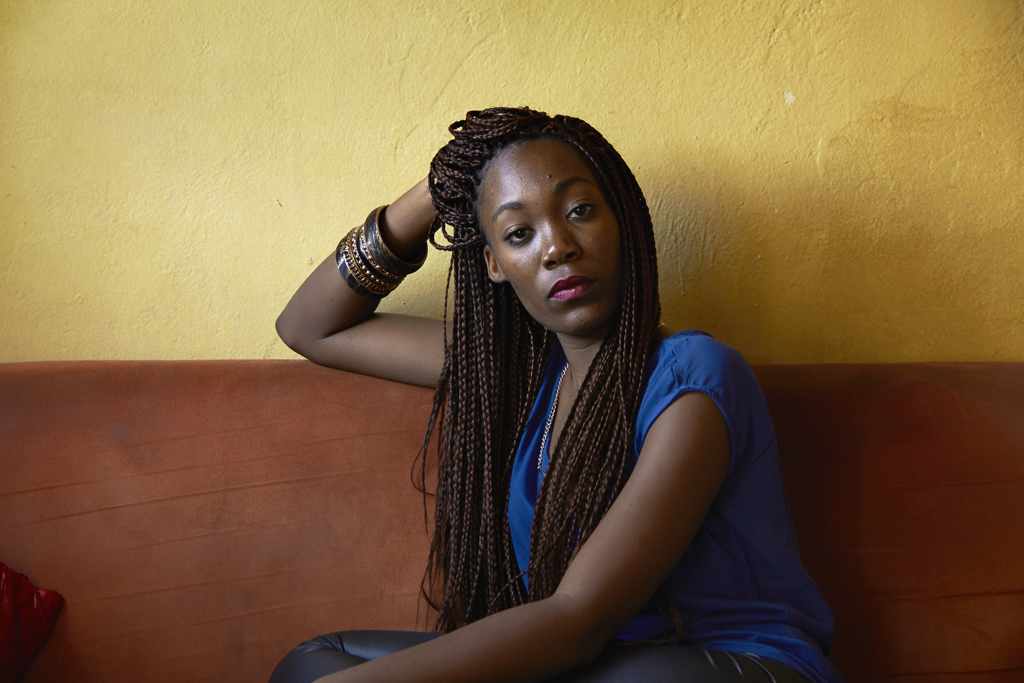 “It was difficult for me to keep up with the life I thought I had built for myself. The flat in Fourways, the car, the hair and nails, lunch or drinks at Tashas and Doppio Zero with regular girls’ nights out at Cocoon and Taboo finally took their toll. It all just got too much. It was so hard to keep up that it got to a point where I could no longer keep the lights on, the water was shut off, there was no food in the fridge and the bank wanted their money for the car and house. I could not even afford to breathe. Luckily I still had my job, but I was drowning in so much debt I could’ve well been unemployed.”

Moving back home was her only resort.

“The most difficult part was explaining to my parents how I got to this point,” Lalise continues.

“How did I mismanage my finances so terribly? I had a good paying job but I never saved anything and now I have to start from scratch.”

This is how Lalise found herself leaving back in Protea Glen at her folks’ place.

The struggle of having to move back home is not exclusive to people who have mismanaged their money but also those who suffered due to the economic downfall in the country and the rest of the world. As a result, many young people are forced to move back home with umama no baba. Moving back in with the parents can be really tough once you’ve tasted freedom. Once the sense of failure and shame has abated, little things prove challenging when living with the parentals once again.

“The problem is that parents are parents and they tend to forget that adults do not need parenting,” Lalise says.

“So some pretty firm words have to be spoken every now and then just to keep everyone in line. No freedom over the tv channels, you can’t come home as you please and you certainly can’t have quality time with your boyfriend when living at home, especially as a girl or even as a woman.

“How parents treat you also depends on whether you work or not. It’s always better if you have an income or you will always be a child living with your parents. The situation can be rather harsh when your parents have to feed you again because you don’t work anymore. They can easily get frustrated with you for even breathing next to them. Here you are at home, unemployed, you’re hungry, they’re hungry, and you know indlala ibanga ulaka. 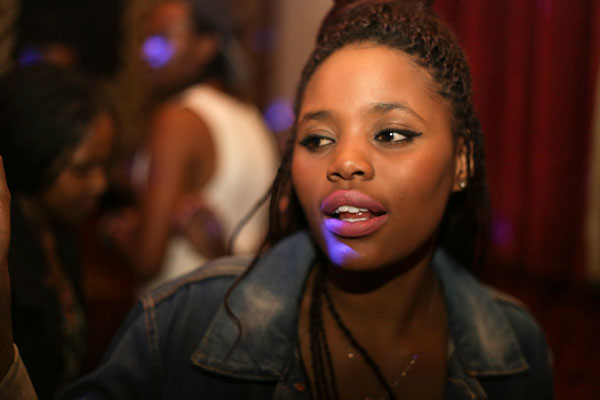 “But luckily for me I could help out here and there in the beginning. The rules were relaxed as time went on, but I still had to behave with respect given the little freedom they allowed.”

Lalise didn’t have the burden of the so called “black tax” when she was out in the world. But for Faith Nkabinde from Rockville, black tax played a minor role in her moving back home. While Lalise is still plotting a return to the world again, Nkabinde has managed to do the full rigmarole of moving out of home after getting her first job from varsity, to moving back home when financial trouble came and moved out again when she got back on her feet after an eight month stint living back home.

“My parents went into “Fix It” mode, trying to put me back together so that I could get out of the house again,” Nkabinde recalls from her modest one bedroom cottage in Auckland Park which is a far cry from the two bedroom flat she rented in Douglasdale.

“They expected me to pick up from where I left off when I was still part of the house. The same rules that applied when I was 16 still applied to me at 28. Things like returning to a locked gate after a night out? Nah fam!”

How then does one avoid the pain of moving back home after tasting freedom?

“Some ladies in my situation have decided not to move out again until marriage,” Nkabinde says.

“But I couldn’t deal with such. My advice would be to wait until you can find someone or a friend to share expenses with. Save your money, don’t spend like there is no tomorrow. Study further or take advantage of every course the company suggests you do so your chances of promotion increase. Or wait it out for prince charming, but ain’t nobody got time for that!”