Amidst the jokes and Twitter banter, it is important to spare some thought for Jimmy Tau. The issue has brought forth once again, the role and ideology behind lobola in South Africa today.

What is the purpose of lobola? Is it still relevant today? Is it being practiced correctly?

According to most cultures the purpose of lobola is to connect the two families and it also indicates the groom’s seriousness in wedding their daughter. The money was usually meant to cover the cost of the wedding, therefore it is not seen as a payment. Lobola was also used as a tool to ensure that the husband and the wife do not easily separate. During the lobola ceremony, the bride to be would be advised on how to behave, her responsibilities and what is expected of her as a wife. The same counsel, although meted out with less severity, would be doled out to the groom.

Today, things have changed. There is a definite element of greed in most communities and some use lobola as a get rich quick scheme. It is suggested that Tau paid R200,000 for his former lady’s hand in marriage, and some years ago it was rumoured that Kaizer Chiefs goalkeeper, Itumeleng Khune, was asked to fork out a million rand for his then lady friend, Minnie Dlamini.

Outrageous amounts are the order of the day especially if the groom to be has some sort of social standing, is a soccer player or popular person. Those not financially fortunate have to head to African Bank to make loans as Makhafula Vilakazi attested to in a very particular love poem. 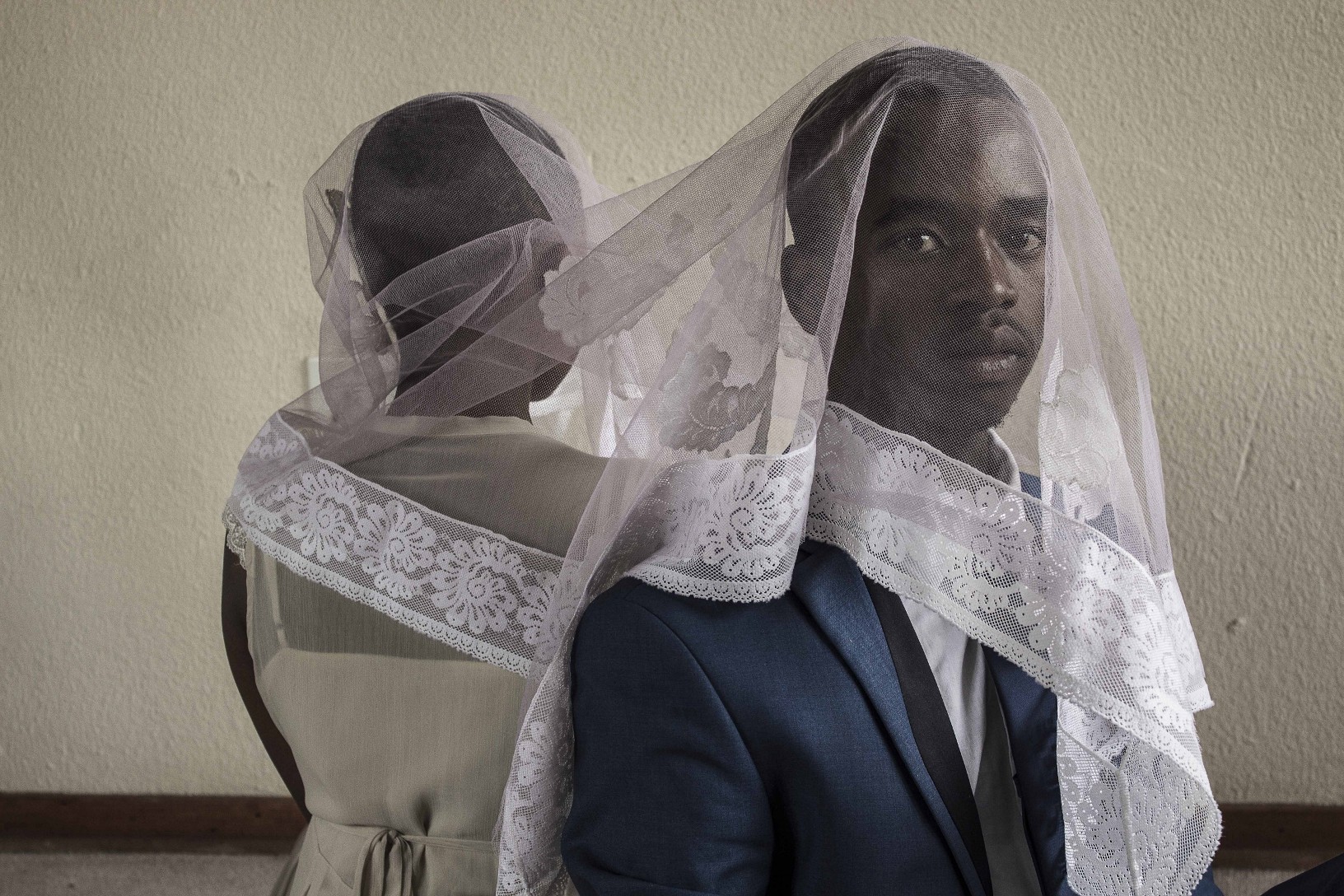 At the age of 36, my older brother decided that it was time to tie knot. He was ready to start a family and build a future with the love of his life. The love between my brother and his bride to be ran deep. Nothing could separate them. People would look upon them with a mix of admiration and envy.

My brother knew that estimating the bride price was not an accurate science because anything goes these days. He knew that some of the factors that could affect the bride pride price is her level of education, her family status, the wealth he stands to benefit and her looks. I kept him company during this process trying to assess what would be a fair figure so we would be prepared as her family was expecting us in a few weeks.

On the 13th of October 2011, my brother’s delegation arrived outside his future wife’s family home. All protocol was observed as the uncles were well briefed about izithakazelo and the correct way to approach, so as not to incur unnecessary fines. Things proceeded as the welcoming party comprised an older woman who ululated, sang and spoke at the same time while welcoming the delegation before ushering us into the house where the negotiations would commence.

After much haggling, back and forth, “crying” and a mini tutorial on logic and reasoning from my learned uncle, the requested bride price remained firm at R70 000.

Damn. What a heavy price to pay to be with the one you love. Blinded by love and acting on his instruction, we made a down payment of R45 000 in cash, which was the amount we came with. The balance was not an issue as my brother related to me via telephone during a break in negations. The negotiations were subsequently finalised. A decision was made regarding the date wherein the bride would be “fetched” and “taken” to the groom’s family. On the day she was “brought” to her new family, cattle were slaughtered as blessings were sought from the ancestors and celebrations went well into the night. Everything was done according to our culture as Africans. This was followed by the so called white wedding a few months later. The R70,000 plus the celebrations easily cost my brother over R100, 000. I don’t even want to get into the cost of the so called “white” wedding we Africans foolishly insist on. But that’s one for another day.

But what’s a few bob when it comes to the one you love, right?

Six months later, his new wife cheated on him with a neighbour. My brother’s occupation required him to travel a lot, so this gave her the opportunity to explore other avenues. Her excuse, rather unoriginally, was that he was hardly home and the neighbour would come over to keep her company, and then one thing led to another etc. etc.

My brother filed for divorce. All the money he spent on the wedding and lobola was flushed down the drain. Being married in community of property made things even worse, as he lost half the wealth he built prior and during the marriage. He was distraught and soon took up drinking on a regular basis.

I have always questioned the legitimacy of lobola in today’s age, and none of it made any sense. My brother has since recovered and is currently happily engaged in a vat n’ sit situation for the past two years and chances are that he will never marry again, especially if lobola is still the hurdle that needs to be crossed for one to get married. I support the #lobolaMustFall movement wholeheartedly because heartbreak and an empty bank account is the very definition of hell.