Papa Penny is a very present figure. Almost imposing. So when he says he dispatched of ten white men who attacked him, it is not hard to believe. His crime? Sleeping with white women. Well, several white women…

“In the 70s white women used to approach me and this made the white man very mad,” begins Penny Penny, real name, Eric Nkovani.

“Those days were very difficult not only because of what we did at night, but also because we were also fighting for freedom. I was a wanted man for many of my political activities, but I was not deterred by that because we knew that one day we would reclaim our country.”

With season three of his flagship reality TV show, Papa Penny Ahee, currently streaming on Mzansi Magic, Nkovani is in high spirits at a hotel next to OR Tambo Airport. The legendary Xitsonga musician is in transit where he is going to address Tsonga students in Cape Town about the importance of preserving Tsonga heritage and being proud of their roots. 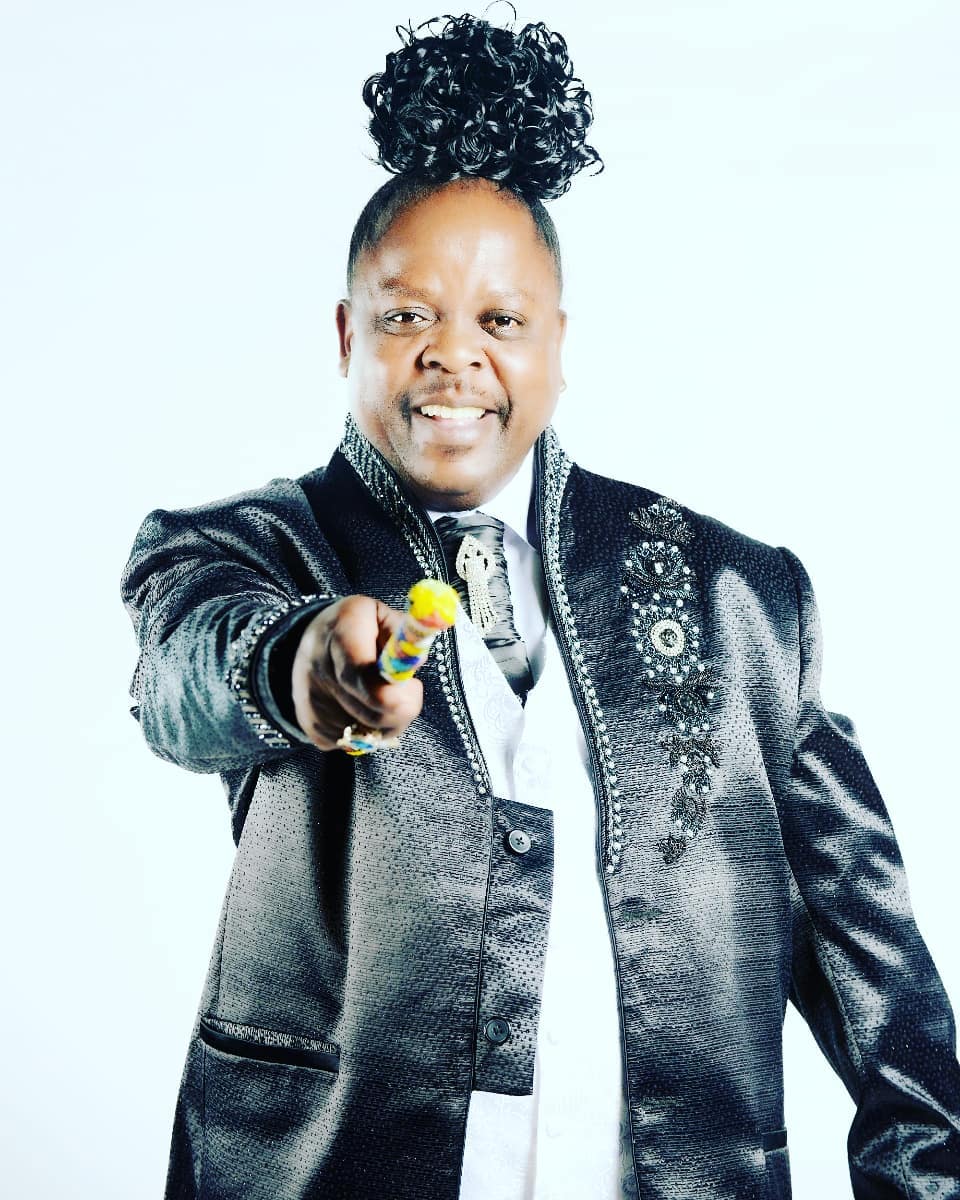 “Back in the day, Tsonga people used to hide their Tsonganess, especially in Johannesburg. They would easily speak other languages and hide their true selves and heritage. This is slowly changing, but there are some who are still in hiding. My show plays a very important role in getting those in hiding to come out. And beyond that, the show attracts people from different language groups which further proves that through the grace of God, I was born to be an entertainer. Everything I touch turns to gold. That’s why I am a Gold Bone.”

Whenever xenophobia season grips the country, Tsonga people are often on the receiving end alongside Mozambicans, Malawians and Zimbabweans. In South Africa there is a special dislike for Tsonga folks from an intra-tribal perspective. Derogatory terms like shangaan wors and shagaan bags are all part of Tsonga people’s daily existence. But Papa Penny is not too perturbed about this as he has a theory on how it started. As a man who has just given birth to his 25th child, he attributes this animosity to the nation’s supposed amorous activity.

“Many people are jealous of us because we are very good with women,” Nkovani continues.

“We are very loving and that is why you will see women from every language group getting into relationships with us. We have children in every province of South Africa because we know how to do the job. So this makes men from other languages very jealous and accuse us of taking their ‘women’. Then they start calling us all sorts of names, but the women couldn’t be bothered.”

This season the music star will take viewers on a journey that will include travel on the continent and overseas. He also reveals his more generous and caring side when interacting with his family. He truly has a heart of gold and an affable nature that attracts those around him at the hotel lounge to his presence.

Much attention has been paid to his relationship with the English language which always provides Black Twitter with plenty of content to chew on. Penny Penny finds the hullabaloo about his English quite amusing.

“I speak English for communication,” he says.

“I am not trying to be a master of the English language. I am a proud Tsonga man. I use English purely for communication. I am glad that many people find it funny.”