Reflections on a Feminist Heritage

Kgarebe ya baTau, (she of the Lion clan) is how my father addresses me often in recognition of our paternal lineage of boMotanapitsi (tamers of wild horses) but it is from the Mareme matriarchy that I suckled the lion juice. BoMareme ke bakgatla, bokgabo. (The wood choppers/sculptors belong to the bakgatla clan whose totem is the very cheeky baboon.)

In paying tribute to my mother, I have to begin with her mother. In telling koko’s story I have to start with her mother Koko Mmina. She who married into a matriarchal family. Her husband was the son of a rebellious Lutheran minister by the name of Caleb (pron. Kalepa) Mareme, my great grandfather. 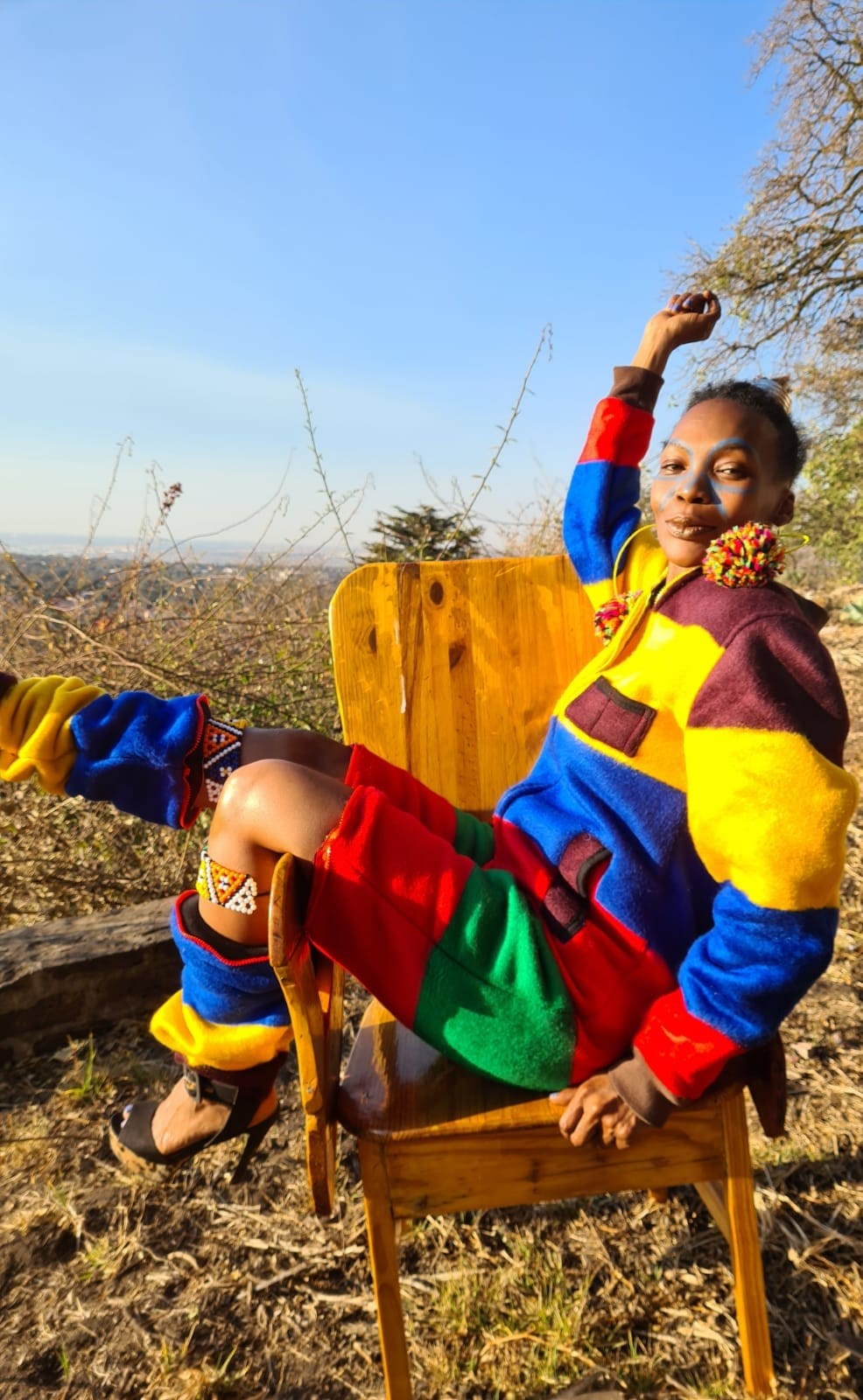 Kalepa was a lejakana (igqoboka) of note who attended missionary schooling and like many of his time, trained as a priest and worked as a junior priest under some German missionaries. The church was faced with a moral dilemma in his day, (the late 1800s), as more women were providing domestic labour in the newly established towns around the Witwatersrand, they were coming back to their home villages with illegitimate children. The missionaries decreed that they would no longer baptize illegitimate children after the first born ‘mistake’, they insisted that the women should not come back with a ‘second mistake’ from the kitchens. Kalepa protested that this went against God’s laws and the church’s own belief in the innocence of children. In protest he left the missionaries to start his own church in Moretele and that is how the Mareme family ended up settling ko Moretele.

Mmina Mareme was the daughter in law of Kalepa, the second wife of Kalepa’s son, Kenneth (pron. Kanata)

To me, Mme, as my mother called her grandmother was a very old lady with a wicked sense of humour and a sweet tooth. To my grandmother, the young Agnes, Mme Mmina was the epitome of grace. Mme Mmina got married to Agnes’ father Kenneth after his first wife Mmakhayiye died. I only found out that Mme Mmina was a step mother to koko in 2015, when I was drawing up the family tree with koko. During that session, she paid a lovely tribute to Mme Mmina.

You know Mme, when it comes to her grace…. The way she arrived with love in our home, she never, not once mentioned the word step mother. Ao, you did not know that Mme, was our step mother? Akere the mother who birthed me is Mmakhayiye? So, Mme arrived when were very small, she loved us, developed our character and even insisted that girls should attend school. At the time (late 30s) there were not many girl children going to school. It was because of her love that I went to school. That is why I always wanted to make her proud. Like when I learned how to drive, she was so impressed. Phela, I was the first gel in our village to drive a car.

I loved hearing koko’s account of her mother, my great grandmother who refused to introduce the narrative of the wicked step mother to the family. The world Agnes was born to makes it hard for me to believe and sustain in the narratives of women not being supportive of each other.

Like many young women of her time, Agnes became a young bride in the early 50s, unlike her peers she was divorced with young children by the 60s. Like many other women of the time, she supplemented her wages as a hospital clerk by selling alcohol. She catered to the intelligentsia of Atteridgeville. Both customer and seller would be quick to remind you that her home was not a shebeen but a drinking place for distinguished gentlemen such as the journalist who would help her disgrace the Bantu Affairs Office for trying to kick her out of her ‘neat 3 room’ because she was by then no longer married. I have the name of the journalist somewhere in the initial notes of that family tree workshop.

Weitse, ne ba nyaka ho re ke tswe mo ntlung e ka re eo ba ka se e bone. Ka ya ko diofising tsa masepala e sa le Bantu Affairs, mme ka le botsisa leburu la teng hore, ‘where do you get the right to move us around? Wena who is moving your wife or your mother around? How do you expect me to move out with my young children?’

You know, they wanted me to move out of this house and I vowed that would never happen. I went to the municipal offices when they were still called Bantu Affairs and I asked that Boer, ‘where do you get the right to move us around? Wena who is moving your wife or your mother around? How do you expect me to move out with my young children?’

Heyi, I caused a commotion, a scene, the blacks could not believe I was shouting at that Afrikaner man. He apologized, imagine now you would be people of ‘Rankuwa, do you know how far ‘Rankuwa is?!

Koko’s reflection made my mother’s and mine principle-based commotion causing tendencies make sense. We inherited it from her, the granddaughter of Kalepa, the rebel clergyman. 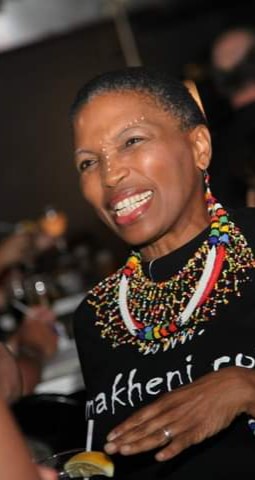 Agnes’s daughter, Makheni (first of her name) is a glorious affirmation of her feminist family background. I have seen my mother defend herself verbally and physically against men from a young age. I assumed all mothers were verbal assassins who can kick in defense when necessary. Her bravery provided a template me, for what and how a woman is and should be, how they should take up space. How one has to pursue brilliance as a Black woman while fighting against racism and patriarchy. How intelligence is key and fashion and beauty are just decoration and not definition.

The world she created around herself was like the one she came from, one that affirmed womanhood and questioned societal dismissal of the feminine at every turn. She sustained that world with how she lives her life, even the women she surrounds herself with that I regard as aunts. Mmane Joyce, Mmane Tshidi, Mmane Rosemary, Mmane Rose…. Are all assertive women. Imagine my utter shock and displacement when I as a young girl first encountered submissive women, funny enough it is the same gravity I feel when people profess to be in awe of a ‘strong woman’.

I reflect on this Women’s Month of the year 2020 with gratitude for the bakgatla women of the Mareme lineage that came before me, filled and thrilled with possibilities for a what I consider to be a post-feminist world. We been having it.

*Masello Motana is a performing artist and vocal historian who is part of the ensemble cast of the telenovela Lithapo currently on Sabc2. She is a founder of the Vocal Museum Show and a lead vocalist of the Thath'icover Okerstra. She has also appeared in a few documentaries regarding her social activism, including South Africa's first ever VR film, Azibuye by Dyllan Valley. Family pictures courtesy of the artist, pictures of artist by Khaliel Moses.

1
Reflections on a Feminist Heritage
2
Makgoba