The Genesis & Implications Behind the Name “South Africa”

“...In some sense, the formation of the Union of South Africa could be viewed as an effort by Capital, colonial authorities and Afrikaner Nationalists to counter the challenge posed by a growing Black political consciousness. This was done by systematically disenfranchising Black voters throughout South Africa on the basis of ever more stringent pre-conditions being given the franchise.

When this tactic was eventually exhausted, Afrikaner Nationalist elements resorted to naked racism and violence to legitimise their claim to hold exclusive power within the South African state...On the 31st of May 1910, exactly eight years after the Boers had made peace with the English through the Treaty of Vereeniging, South Africa became a Union. Despite the mistrust in the Boer camp, the Afrikaners, as they now became known, had negotiated and achieved self-determination.

The response of the African press to the formation of Union was one of undisguised hostility. Much effort was directed at stalling or changing the draft Act of the South African Union. But despite all efforts, the act was passed through the colonial parliaments.

In response, John Tengu Jabavu convened the Cape Native Convention. Jabavu was an important Black political leader, educationist and journalist, and he played an important role in the establishment of what was to become the African National Congress. The principle objection of this convention was that Britain would no longer be able to intervene on behalf of the native people and that the relationship between them and the Crown would be broken." – South African History Online.

Those of you who follow our work will know that, Mwalimu Itumeleng Makale and I often use the formulation 'South AfriKKKa' or the descriptor that even today, ‘South Africa’ is essentially a 'Foreign-European-criminal colony' (a crime scene).

What informs this formulation and descriptor?

I often make the point that, from the Afrocentric paradigm, the act of naming is not just an act of giving appearance, distinction or identity to phenomena, but it is also a deeply sacred and spiritual process.

What does this mean? It means that those who have or exercise the power to name phenomena, do not just bring such phenomena into existence, but they also infuse that which they name with their own psycho-spiritual DNA.

In this context, the name 'South Africa' is not just a colonial marker, but it is also a psycho-spiritual expression and embodiment of those who created it: a foreign group and our race-enemies (the European invaders).

Where Does the Name “South Africa” Come From? 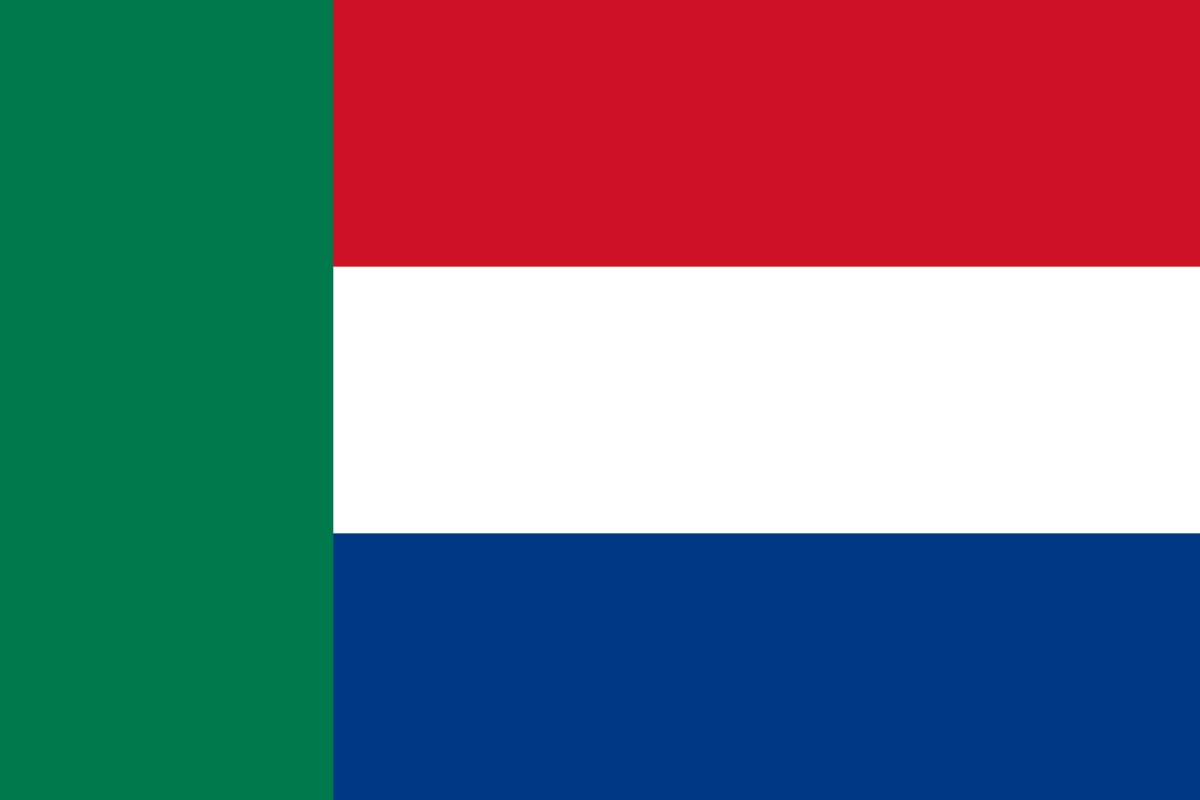 The contemporary South AfriKKKan state is a spiritual successor state to the Dutch Zuid Afrikaansche Republiek (ZAR)-1852-1902.The ZAR was an independent state and internationally recognised Dutch Republic that was headquartered in what the Dutch referred to as Pretoria.

Why Pretoria? Pretoria is very important to the Dutch invaders, who today deceptively refer to themselves as “Afrikaners” or “Boers”. As you know, the city of Pretoria was established in 1855 by a Dutch land- thief, Marthinus Wessel Pretorius (1819-1902).

Marthinus named this area after his father, Andries Wilhelmus Jacobus Pretorius (1798- 1853), also a Dutch-land thief and Voortrekker military general. The ZAR was also known as the Transvaal or Transvaal Republic.

It was the ZAR that defeated the British land-thieves in what is often referred to as the 1st Anglo-Boer War and remained independent until the end of the 2nd Anglo- Boer War on 31 May 1902, when it was forced to surrender to the British.

It is also important to make the point that, contrary to how it is often portrayed, the Anglo-Boer was essentially a war between European land-thieves, for control of the mineral wealth of Black people on the southern tip of Afrika.

This Convention agreed on the terms and constitution of a governmental, legislative, and economic Union. Its proposals were conveyed to the British government for approval. As the responsible colonial polity, the British Parliament translated these proposals into an Act.

This Act was titled “The Act to Constitute The Union of South Africa of 1909”, which was passed by the British Parliament. This repugnant Act also proposed the future inclusion of Rhodesia as South Africa's fifth province.

Then on the same 20 September 1909, the white supremacist, King Edward VII of the United Kingdom proclaimed that the Union of South Africa would be established on 31 May 1910. The next year, this happened exactly as Edward had declared.

What Are the Implications of The Name South Africa As stated earlier, the cardinal importance of the formation of the “Union of South Africa” is in the fact that, it essentially meant that, after the Anglo-Boer War, the Dutch and British land -thieves had agreed to co-ordinate their oppression, exploitation and robbery of the indigenous people, us.

The deeper meaning of the name “South Africa” is in the fact that it refers to a colony of Europe (Britain to be exact) on the Afrikan continent, that must remain in white hands. The name “Union Buildings” (which was formally inaugurated in 1913) also carries this deeper anti-Black connotation.

As a physical monument, the Union Buildings symbolically celebrates the invasion, robbery and humiliation of Black people by the European land-thieves.

By maintaining and legally endorsing the name “South Africa”, we the natives have essentially legitimised our own humiliation, at the hands of a ruthless gang of blood-thirsty-foreign invaders.

This is so because, many of our Warrior Ancestors were raped, murdered and some were beheaded and their heads are still missing or stored in museums in Europe. Why? Just because they resisted the creation of this diabolic European imperialist project referred to as “South Africa”.

If we the natives were not a spiritually castrated lot, we would not have done something as horribly schizophrenic as boldly declaring “freedom” on the one hand, and then on the other hand, also embrace and celebrate the very symbols of our invasion, dispossession, mass rape and murder, as a native people.

You will notice at the centre of what is erroneously referred to as the “apartheid flag” is the flag of the United Kingdom, the Orange Free State and the Zuid Afrikaansche Republiek. There is something horribly wrong with our self-concept as Afrikans and consequently, we have a horribly falsified conception of such concepts as “freedom”, “independence”, “sovereignty” etc.