Knuckle City, the new movie by Jahmil XT Qubeka, unapologetically delves into the exploitation and violence that are a regular part of life for many women in the Eastern Cape and interrogates the role of men in ending violence against women and children.

The gritty crime-drama tells the story of Dudu Nyakama (Bongile Mantsai), an aging, womanising professional boxer from the Eastern Cape and his career-criminal brother Duke (Thembekile Komani) who take one last shot at success and get more than they've bargained for.

Set in the poor, rural town of Mdantsane, known as the boxing mecca of Mzansi, Qubeka’s film follows the anarchical descent of the two brothers into a hellish life as they are driven to the brink by an all-too-familiar toxic masculinity that breaks them down. Over and above a tale of men and boxing, ‘Knuckle City’ is in fact the story of a family’s ability to maintain some sort of unity in the face of seemingly insurmountable odds. 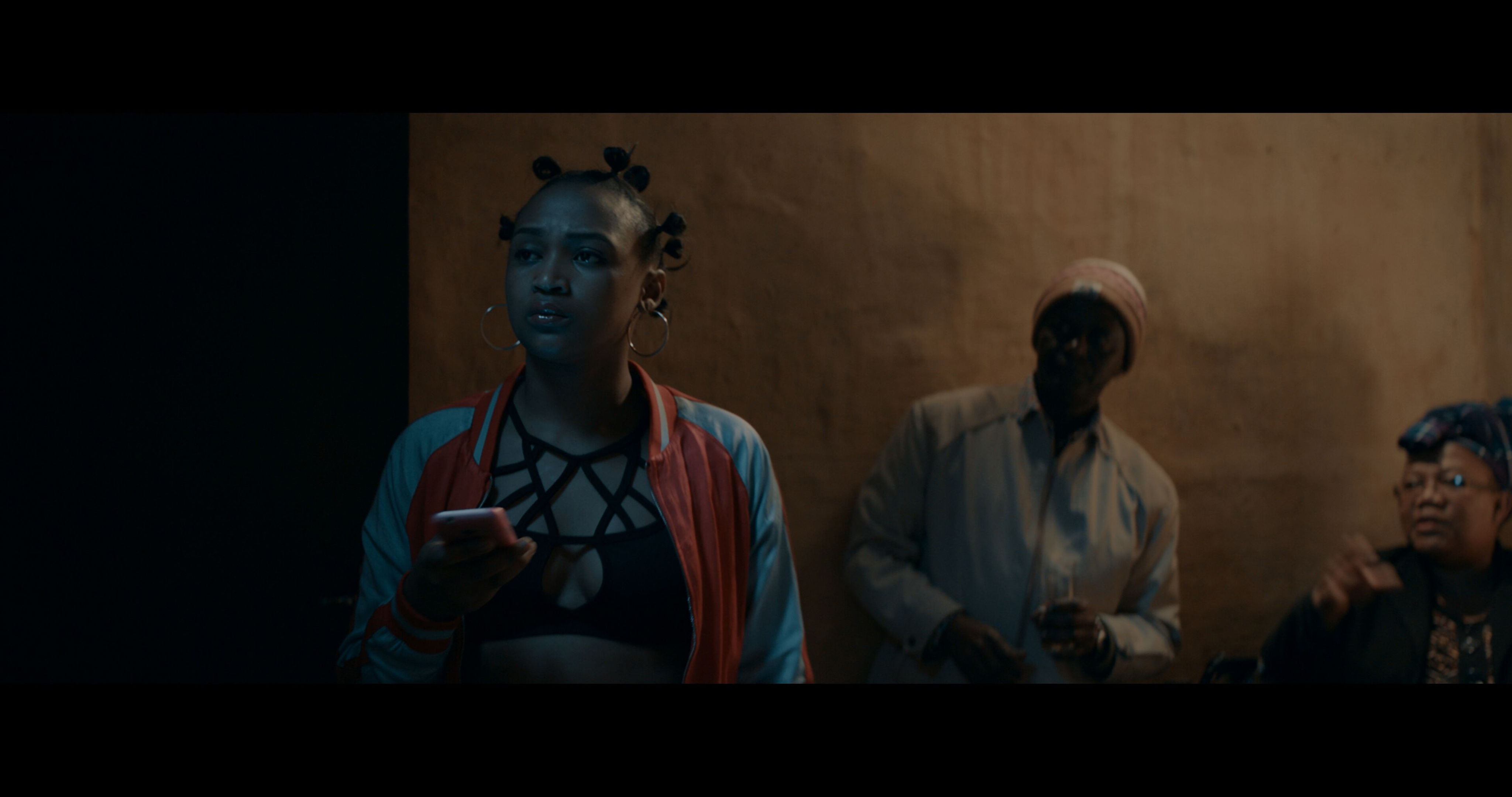 “The sexual objectification of women involves them being viewed primarily as an object of male sexual desire, rather than as a whole person,” says Qubeka.

“It’s also the common thread connecting myriad forms of sexual violence against women. In a film steeped in masculinity, there are pivotal moments mediated and resolved by women, demonstrating just how empowered the female characters are, even in the bleak circumstances in which they find themselves.”

Dudu’s teenage daughter, for example, becomes the arbiter between her father and her uncle when the brothers come to blows. Later, she undermines the double ‘authority’ of her gangster boyfriend to make decisions of her own.

“It was a complex task to balance the representation of women in the film with the wolfpack mentality of the male characters,” continues Qubeka.

“If you want the story to be authentic, you cannot escape the fact that women in this society are impacted by the actions of men. At the same time, the female characters are not defined by the men around them. That was an important distinction we wanted to make clear. The key character holding the Nyakama family together is a teenage girl, which is a comment in itself on our broader society.”

The films features several well-known actresses who will be familiar to local audiences. The Fleur du Cap-award-winning actress Faniswa Yisa plays Mother Hen, a character that shows how women abuse is a societal issue.

“I hope when people watch it, they’ll talk about the cycle of violence,” she says. “My character deals with that cycle.” Yisa is an actress, theatre-maker and director who has performed in 19 countries and whose work has spanned almost two decades. Most recently, she starred in the TV drama series Ingoma.

Angela Sithole, known for her roles in The Queen, Isibaya, Rockville, and Zabalaza, plays the role of Minky (Nurse Yellow Bone). Sithole is best known for her role as Terry Ramotsetsi, a PR guru and member of the now generation who finds love in all the wrong places, in the Mzansi Magic soapie Zabalaza. She landed her second starring role in television in 2016 in the eKasi+ drama series Hustle, and currently stars as Kedibone in SABC’s Mina Nawe. In 2016 she appeared in the romance flick All About Love.

Knuckle City also includes the late actress Nomhle Nkonyeni as Ma Mokwana, whose prolific career also included Qubeka’s 2018 film, Sew the Winter to My Skin. Nkonyeni passed away in July 2019, in Port Elizabeth. She had several roles in her decades-long career in television, film and theatre. She was a recipient of the Order of Ikhamanga, which recognises South Africans who have excelled in the fields of arts, culture, literature, music, journalism and sport. 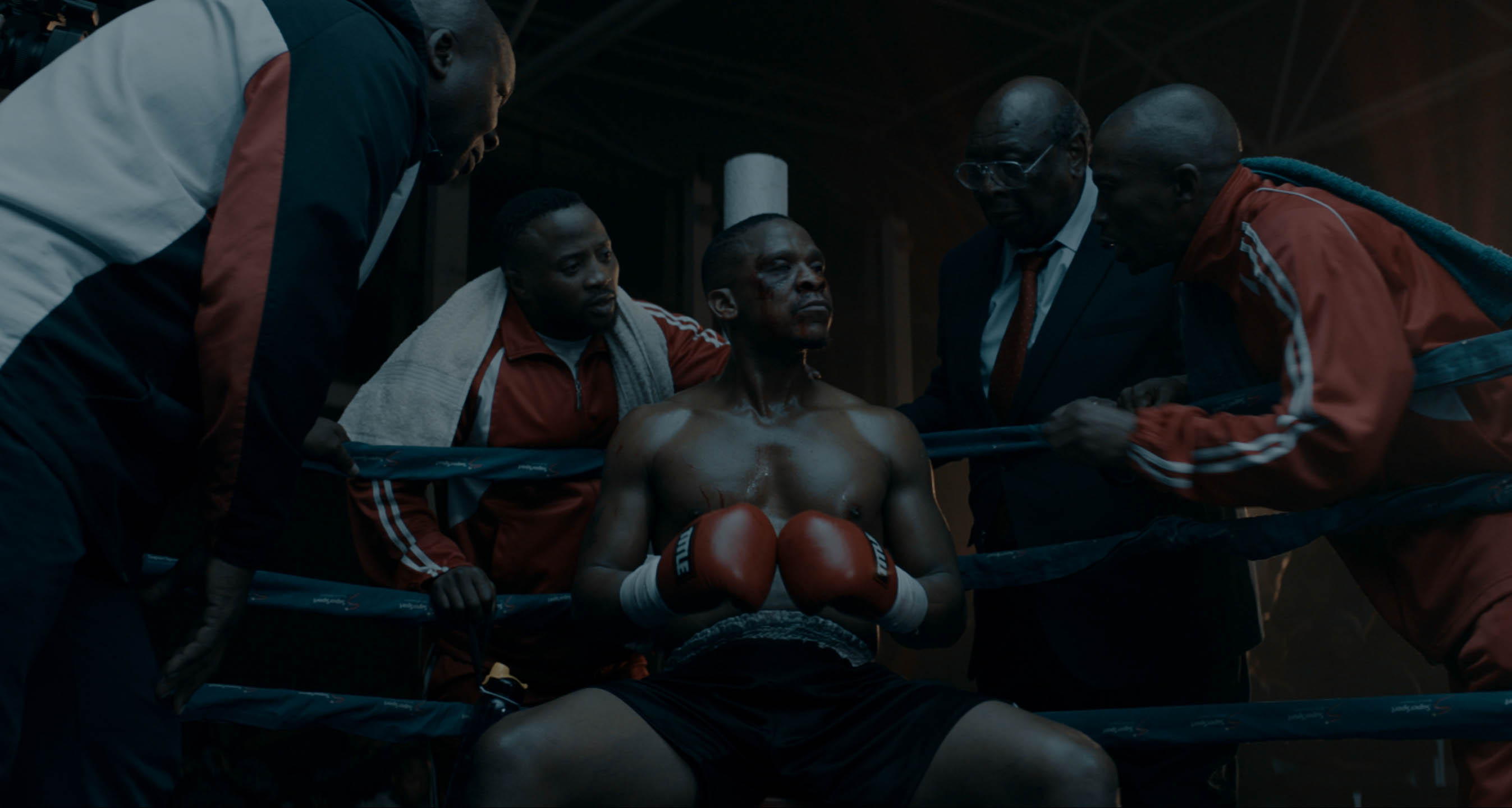 In his TIFF 2019 review of Knuckle City, on TheFilmStage.com, Jared Mobarak writes, “Knuckle City doesn’t seek to forgive these men and their deplorable actions, but instead contextualises where that ingrained misogyny, toxicity, and violence comes from. This is an eye for an eye environment one must steel him/herself to early in order to survive.” He adds, “Qubeka injects enough sensitivity and introspection to ensure he’s merely keeping reality intact—not condoning it.”

*Knuckle City opens in cinema in South Africa on 28 February 2020.

1
Nina Simone - Four Women
2
Women in Photojournalism
3
The Mother of all Eating (… and the looting continues!)