Born in Illinois to immigrants from Rwanda and Uganda, African and Jazz legacies are always crucial to Somi’s sound. A two-time recipient of The Doris Duke Foundation’s French-American Jazz Exchange Composers’ Grant, she is often referred to as a modern-day Miriam Makeba, with very good reason.

She began an exploration of African and Arab jazz traditions alongside acclaimed French-Lebanese trumpeter Ibrahim Maalouf while investigating the role of the female voice during the Arab Spring protests. Widely acknowledged as both artist and scholar, Somi is a TED Senior Fellow, as well as an inaugural Association of Performing Arts Presenters Fellow. She is also the founder of New Africa Live, a non-profit organization dedicated to celebrating the very best of contemporary African artists working in the performance, visual, and literary arts.

JazzTimes magazine describes her live performances as “the earthy gutsiness of Nina Simone blended with the vocal beauty of Dianne Reeves,” while Billboard exclaims that she’s “all elegance and awe…utterly captivating.

1. How has being a Midwesterner that grew up in Champaign, Illinois influenced your sound?

“As an African growing up mostly in the United States, I would say I’m equally influenced by American music and African music. Pop, grunge, and R&B of the 80s and 90s were the soundtracks of my childhood as much as my parents love of soukous, church hymns, and East African folk songs. So I suppose the influence is that the global citizenship of my upbringing is now inside of the music”.

2. You’ve been described as a jazz singer that’s not a jazz singer. Do you feel this description is still fitting after so many years of self-discovery and perhaps the unearthing of your true cultural self?

“While I’m definitely influenced by jazz, I did not set out to be identified as a jazz singer, per se. I think it’s easy for others to refer to my music as jazz because of the freedom that is required to voice all of my influences in one place. Improvisation is an explicitly fundamental part of the jazz idiom. To me, improvisation is permission to articulate freedom. In other words, as much as I don’t identify as a straight-ahead jazz vocalist, the genre has given me the space to show up as my whole self”.

3. How far removed or progressed would you say your new record is from your ‘child of immigrants’ experience to say, the Petite Afrique project?

“Since this is a live album, it is actually music from past recordings - including my Petite Afrique album. The major difference from past recordings is that it features a big band orchestra and, of course, the ambience and magic of a live show. So I’m mostly just in love with conductor John Beasley's horn arrangements and enamoured by the sound of a live concert, especially in these times when I’m so removed from audiences and the joy of performance”.

4. You are no doubt a citizen of the world and likely your passion for Anthropology has facilitated this appellation. Would you then say that has equally required of you some extent of linguistic artistry?

“By 'linguistic artistry', I am going to assume you mean crafting intentional and malleable means of communicating with a wide range of people through language and story. If I am correct in my assumption, then I suppose I could say yes. Beyond the “why” of writing songs, I also try to be mindful of the “who" and the “where" in the way I frame each composition. I’m grateful for the gift of sound and word as a way to travel to, through, and with the heart of the listener. We are all, after all, citizens of the world”. 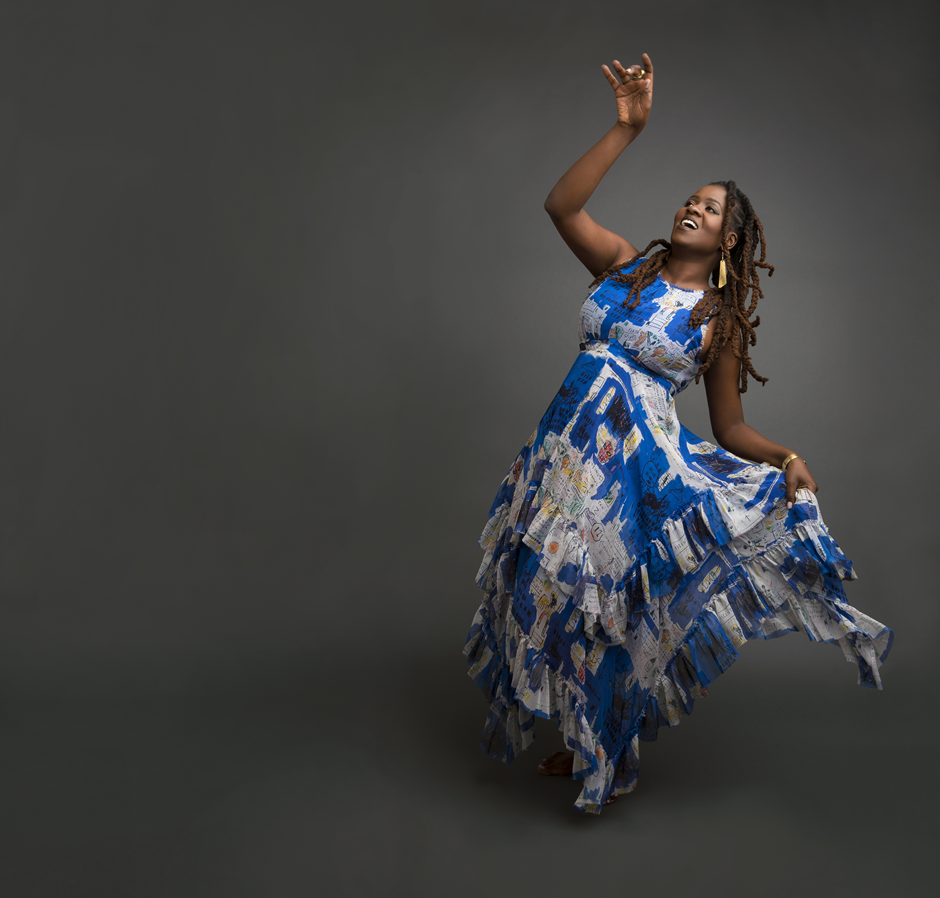 5. How much of your work towards ‘Dreaming Zenzile’ would you say has influenced this new record or perhaps it foundations even?

“None of it. This is a live recording of past studio recordings”.

6. The world has gotten stranger what with the new normal and finding new ways of coping. How has that process been for you personally? What is the one thing that stands out as a thing of the past for Somi, personally?

“I’m slowing down in ways I never did before. So ‘coping' for me means taking deeper breaths throughout the day, enjoying more time with family, leaning into my meditation practice, and focusing on gratitude. Moving forward, I don’t want to live in a city that doesn’t have family nearby”.