Vuka Machel is written and directed by the incomparable Mnu Mncedisi Shabangu and the cast features him and the versatile, Mnu Xolile Gama.

The production seeks to tell the story of the great FRELIMO liberation Warrior, Samora Moises Machel. It creatively grapples with the unsettling question: what would Samora Machel say if he were to wake up today and find both Mozambique and South AfriKKKa in their current state? I suppose thus the title Vuka Machel.

This production seeks to tell the story of Machel through a brilliant interchange of the complex social realities that ordinary Black people in Mozambique and South AfriKKKa have to navigate. And behind these sub stories, is a deeply anti-western imperialism narrative. 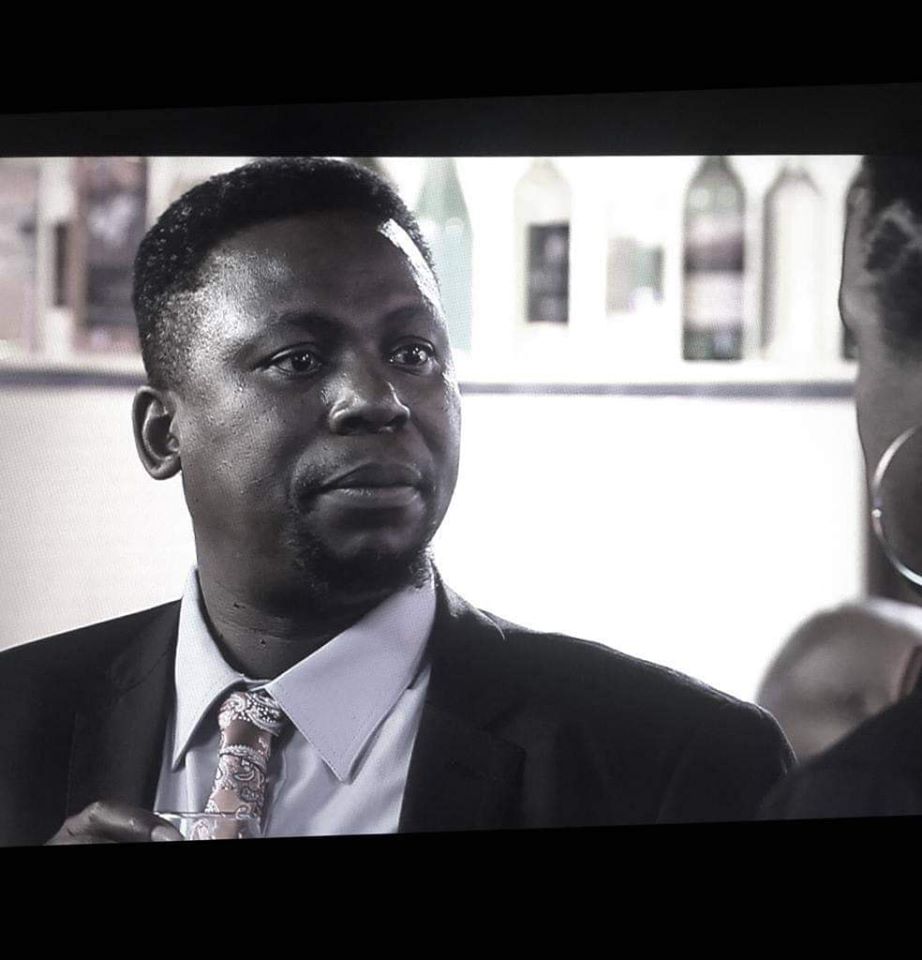 In how it seeks to guide the imagination of the audience, Vuka Machel is rich in language diversity. By so doing, it also gives the audience a window into the lived reality of Shabangu and Gama as natives of Mpumalanga, the place where Samora Machel mysteriously died, 34 years ago.

In this sense, the audience also gets to understand the personalities of Shabangu and Gama. It is this aspect of the production that brings the audience closer to the creative genius of Shabangu and Gama. The ingenuity to tell the story of a Race of people by using themselves as the stage on which this story is told, without projecting themselves as the essence of the story.

On the poster, Vuka Machel is described as 'a revolutionary comedy', a description which in my limited knowledge of guerrilla tactics I would describe as a 'decoy'. And this is why I think Shabangu only employs the facility of 'comedy' as a device with which to transmit the deeply anti-imperialist and unexplored story of the life of Samora Machel.

And for this reason, he employs this device not so much with the view to entertain his audience, but because he has an appreciation for where we are today as Black people in terms of our capacity to grasp of our own history as objects of oppression and its implications for our continued survival.

As someone whose own perspective and life is deeply inspired by that of Samora Machel and the FRELIMO struggle, after their performance, I told Brothers Shabangu and Gama that as a member of their audience, I don't think they understand (but I also think they do), what they have done by deciding to explore and tell the story of someone as iconic as Samora Machel.

Why do I say this? The story of the life of Samora Machel is deeply problematic on a number of levels. One, it forces Black people into having a conversation (hopefully an honest one), on a subject that the architects and beneficiaries of the status quo would prefer that we forget.

Two, it forces Black people to interrogate the substance of the declarations of 'freedom/independence' not just in Mozambique and South AfriKKKa, Afrika, but in the entire Black world.

Three, in forcing Black people to interrogate the substance of 'freedom/independence' in Mozambique and South AfriKKKa, it also helps us to explore the deep connections between the life of Samora Machel and that of other Warriors of Afrikan liberation such as Ya Asantewaa, Queen Yoko, Mbande Nzinga, Mbuya Nehanda, Marcus Garvey, Harriet Tubman, Eduardo Mondlane, Muziwakhe Lembede, Mangaliso Sobukwe, Bantu Biko, Onkgopotse Tiro, Robert Mugabe (whatever our views of him), Patrice Lumumba, Amilca Cabral, Thomas Sankara, John Garang, Malcolm X, Mumia Abu Jamal, Assata Shakur (who is still in exile in Cuba) and more recently, Mgcineni Noki.

Like the name Samora Machel, the aforementioned names consistently force us into an unpopular and uncomfortable conversation about our current condition as the Black Race and the place we occupy in the human pyramid.

Four, and perhaps most importantly, Vuka Machel challenges Black people in the theatre space and other spaces, to confront the question on how we choose to portray our lived reality as a Race and articulate our social imaginations. What is our agenda? Is it to maintain the status quo or to challenge it?

Finally, pre and post the presentation of the production, those of us who attended, found ourselves entangled in a deeply reflective and honest (I hope) conversation about the condition of our Race, globally. I don't think this very important conversation (among a collection of beautiful Black minds), would have been possible had it not been for inkundla/lekgotla yamaAfrika, as convened by Shabangu and Gama.

This is perhaps the overarching importance of Vuka Machel - its capacity to nudge self-respecting Black people, who love Afrika and Black people with every ounce of their being, into a serious, honest and Blacks-only conversation about the condition of our Race. Something that many of us Black people would rather shy away from, under the pretext of "I have to survive chief! My kids are still young".

It is for this and other reasons that, I regard Vuka Machel as a rare and beautiful moment of Black resistance. A moment of resistance at a time when many of us Black people have chosen the posture of collaboration - as opposed to resistance against the multifaceted system of white supremacy/capitalism/neoliberalism/violence against Black women/ and anti-blackness in general.

For these and related reasons, it is therefore no exaggeration to say: Vuka Machel epitomises the immortal words of Samora Machel, when he said "your life continues in those who continue the revolution". Please make time, take your children and go and see this sobering expression of Black genius.