This is ostensibly a lesser known but not insignificant story of valour, resistance, pain and anguish beset on a person for daring to claim what historically belongs to him: land and kingship - Vhuhosi na Mavu.

Shortly after his father's death in 1963, a youthful Ranwedzi Gilbert Tshikalange ascended to the kingship of Tshififi community, located just a few kilometres outside Thohoyandou.

Prior to his instalment, he worked in Pretoria and lived at Soulsville Hostel where like any other person who was not indifferent to the conditions of his people under the apartheid regime, he became politically active and joined resistance campaigns.

His ascension to the leadership of his community didn't go unchallenged because soon after his appointment (around 1965), the Chief Native Commissioner of the Area informed him that in terms of the provisions of the Black Administration Act, Native Trust and Land Act and the Bantu Authorities Act, the apartheid regime intended to appoint a person who is amenable to government's cunning plan to establish an ethnically segregated Homeland of Venda.

In 1969, Khosi Ranwedzi Gilbert Tshikalange was deposed, imprisoned for three months and eventually banished together with his wife who was pregnant at the time, to Kuruman in the Northern Cape.

As part of the conditions of banishment, his movement was restricted and contact with locals was prohibited. He was only allowed to visit the Local Police Station.

Living conditions in the hot, ramshackle and flea infested single room dwelling in the desert were so unbearable that his wife and child succumbed to illnesses and died there.

Left alone in the desert, Khosi Ranwedzi Gilbert Tshikalange suffered from depression, malnutrition and heat exhaustion to the point where he even contemplated death. He thought it better to be in prison - where detainees are treated to humane conditions like regular meals, blankets and clean water to bath. Where he was, he had to hunt for days on end for edible wild prey to kill and feed himself.

Back home, the Tshififi community declined to be ruled by the imposed regent as they still loved and revered their deposed and banished Khosi. 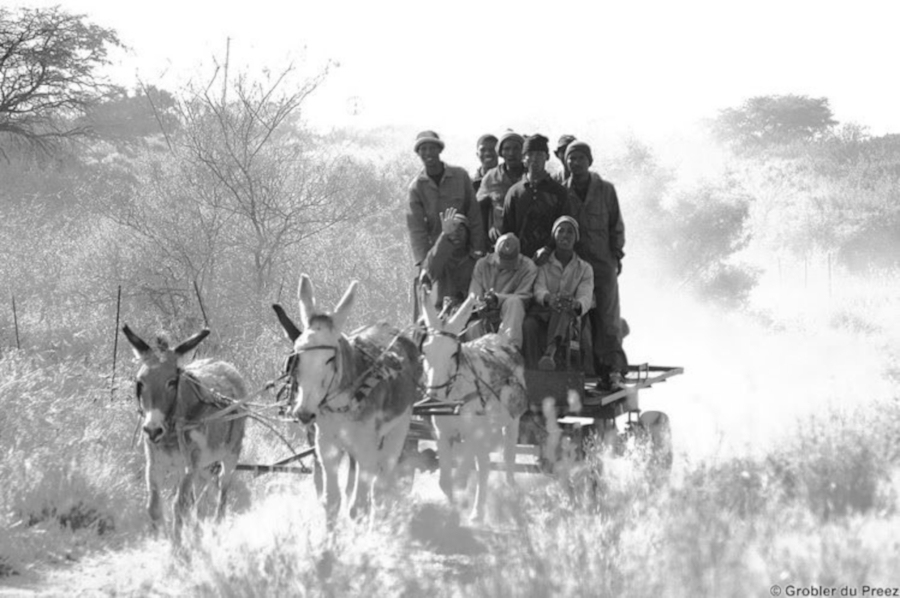 In 1974, Gilbert Ranwedzi Tshikalange's banishment was commuted to house arrest which lasted until 1976. Upon returning to his community, he was demoted to the status of a petty headman, but even then, as a broken man who had served seven years in banishment, his indefatigable spirit never faded, he continuously defied the terms of his appointment and refused to be rendered subservient to the imposed regent - to this day.

In 1996, Khosi R.G Tshikalange appeared before the Truth and Reconciliation Commission to tell his story but that too did very little to heal his broken soul or change the status quo.

So, as we celebrate and commemorate events and gallant strides and human sacrifices for the liberation of our people from oppression and land dispossession, let us not forget the lesser known contributions by other heroes and heroines whose stories remain untold.

1
The Name Polokwane is a Distortion of Black History
2
The Untold Story of Piet Ratombo
3
The Banishment & Dispossession of Khosi R.G Tshikalange