Many years ago when the Limpopo government failed to deliver books and other learning materials, the smart ones suggested that if that task had been given to the South African Breweries (SAB) those materials would have reached their intended recipients. Since then, it has been fashionable to cite the “impeccable” SAB model when individuals criticize the state and its SOEs for their service delivery failures.

This is dishonesty of the highest proportions on the part of pseudo intellectuals and public opinion influencers. This is also an oxymoron. We are made to idolise the distribution of poison that destroys our society while thinking we make sense.

As such, l sometimes wonder what people are thinking when they praise the SAB distribution model when they supply deadly bottles in our communities. There is nothing to smile about when every street in a Black neighbourhood has a shebeen, and scores of people are drunk from Monday to Sunday.

South Africa is undeniably a perpetually drunk nation. Whether this is an exaggeration or not, we have a big problem that threatens our future more than any other occurrence in our society. And in the name of ‘jobs’, alcohol is permitted to flow freely and cause havoc in Black communities.

One person remarked that there are now more gallons of beer in Black communities than water. As taps run dry due to old water infrastructure and people share ponds with cattle in drinking brown water, a new advert on TV appears to promote a new alcoholic drink.

In the past, Coca-Cola used to be bashed for aggressively pushing its products down people's throats in the developing world, but SAB is somehow spared from similar accusations.

Besides relocating overseas a few years ago, SAB's global marketing strategy still very much includes South Africa in the so-called global beer wars against the likes of Heineken and others. This entails creating advantages using distribution networks and price. In this regard, South Africa has some of the cheapest alcoholic beverages in the world. 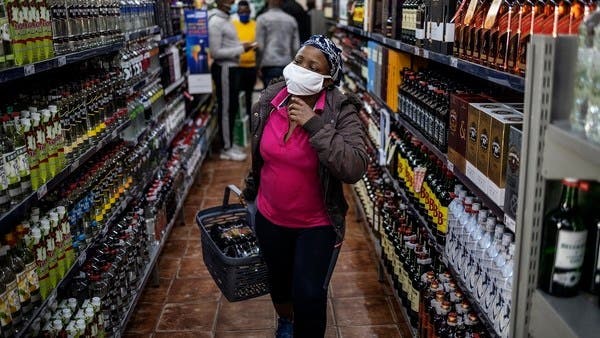 For example, a one litre of Lion or Castle Lager costs around USD1.00. No new entrant can beat that. At the same time, millions are getting hooked to drinking in a country which faces too many socio-economic problems including joblessness and high poverty rates.

The insurmountable damage created by waterfalls of booze affects everyone and everything. In truth, the damage from reckless alcohol consumption on the society cannot be measured.

The high prevalence of stabbings and road accidents is just the tip of the iceberg. A thorough investigation would probably unearth even worse harm. The social damage and destruction of the Black family are real.

Alcohol consumption is worse than a nuclear bomb that decimated Hiroshima during WWII.

To prove this, before it was sold to the Belgians SAB was the second largest beer maker in the world which had South Africa as its nerve-centre. How is it possible that a country with less than 70m people be so important in the world's beer markets?

The origins of making a drunken family started in the Cape vineyards with the 'dop system', where workers were paid with dirt alcohol instead of real money. And this has left a rampant culture of alcoholism, and later a drug culture as people want to maintain their eternal fix.

In the 1920s-70s, white authorities introduced the Liquor Act of 1927, which banned Africans from selling and drinking alcohol like whites. This led to the emergence of shebeens and deadly homemade brews like skokyaan, gavini and umqombothi in townships, which were often raided by the police.

As a result, the protest culture in townships was centred around alcohol. Late Durban-born journalists Nat Nakasa and Lewis Nkosi were trailblazers and trumpet maestro Hugh Masekela, Miriam Makeba and Abdullah Ibrahim shaped culture, music and dance. Masekela’s song ‘Meadowlands’, which was later covered by Mafikizolo, sums up the mood of the time.

The sheebens became a unifying place in the community by “providing a sense of identity and belonging, where patrons could express themselves culturally, and meet and discuss political and social issues.” Others like William ‘Bloke’ Modisane and academic Es’kia Mphahlele wrote about how sheebens altered life in African areas, for better and worse.

In his book ‘Down Second Avenue’, Mphahlele says, “there was no doubt that many women were able to send their children to school and provide them with better lives on the proceeds of beer-brewing.” Modisane also explains in his book ‘Blame Me On History’ that his mother became a sheeben queen to provide for her family.

The tsotsi culture was on the rise and also coincided with radicalization of young educated blacks in the ANCYL. Inevitably, anything that could be used to rebel against the apartheid government including consuming alcohol in a defiant manner was thrown in the mix.

Guess who was the overall winner in all this? South African Breweries.

The long tradition of making us drunkards and drug addicts is 'normalized' in all forms.

Starting with the easing of alcohol restrictions on Africans many years ago, beer places (‘spotong’) were centres of hyped activity in deprived Black communities in the margins of white urban South Africa. SAB was protected in a pariah state, so it became the sole supplier to the middle and upper strata of working classes. Lower groups consumed chibuku and other forms like ntakunyisa or mbamba. 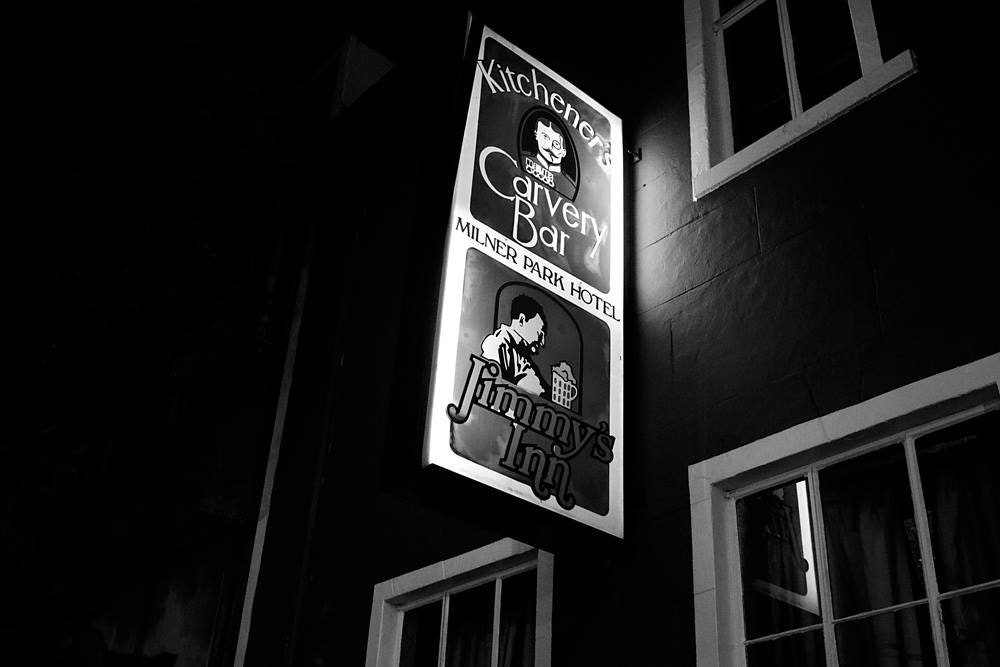 Opening of the country in the early 1990s saw new beers and spirits enter the South African market, and this posed a direct challenge to SAB, which responded with guerrilla marketing tactics to outclass competitors. Again, the Black family was the primary target.

Now armed with a new, high spending middle class it was a repeat of the 1950s for the Black community. Alcohol consumption moved from being a weapon of protest to becoming a display of status and pretence to wealth. Nonetheless, all market strata are well served.

High earners splash on expensive whiskeys and imported beers, whereas others consume cheaper local brands. The alcohol culture is now entrenched at all levels of society. Just yesterday when the sale of alcohol was banned, people worried more about booze than the problems created by Covid-19.

South Africa is a thirsty nation which is being obliterated by alcohol and other drugs.

Clearly, we are not in control in the name of freedom of choice and denialism.