The Enduring Depth of the ANC's Rainbowist Non-Racial Posture

It is worth noting that, with the turn of the century, there has been, within the rank and file of the ANC, an increasing number of people, who, as a culminative effect of the information age and technology, have developed philosophical leanings to a Black Nationalist "Pro-Black" postured outlooks and are exhibiting attendant tendencies in what they share in these virtual spaces. Names of iconolated figures associated with these philosophical outlooks, have in recent years been heard in choruses sang, and their images seen in some forms of memorabilia displayed, within this organisation, the ANC, which ironically has a history of utter repudiation, supported by its composition, against this conceptual framework of resistance politics that is characterized with "the Black man, you're on your own" and "Poqo" (Xhosa for 'pure' and 'go it alone') ideological content and narrative. The anomaly about this ideological gravitation to "Pro-Blackness", by some within the ANC, is that it is ridiculed by history and ANC's approach and fixed ideological variables on race and the race problematic. These well-meaning individuals who are genuinely attuned to the right frequency of thought, somehow hope to change the liberal rainbowist tradition of the ANC's political thought. I find the hope very schizophrenic and delusional, for it will really take the ANC to urinate on its own pillars and monumental sanctity to do that. 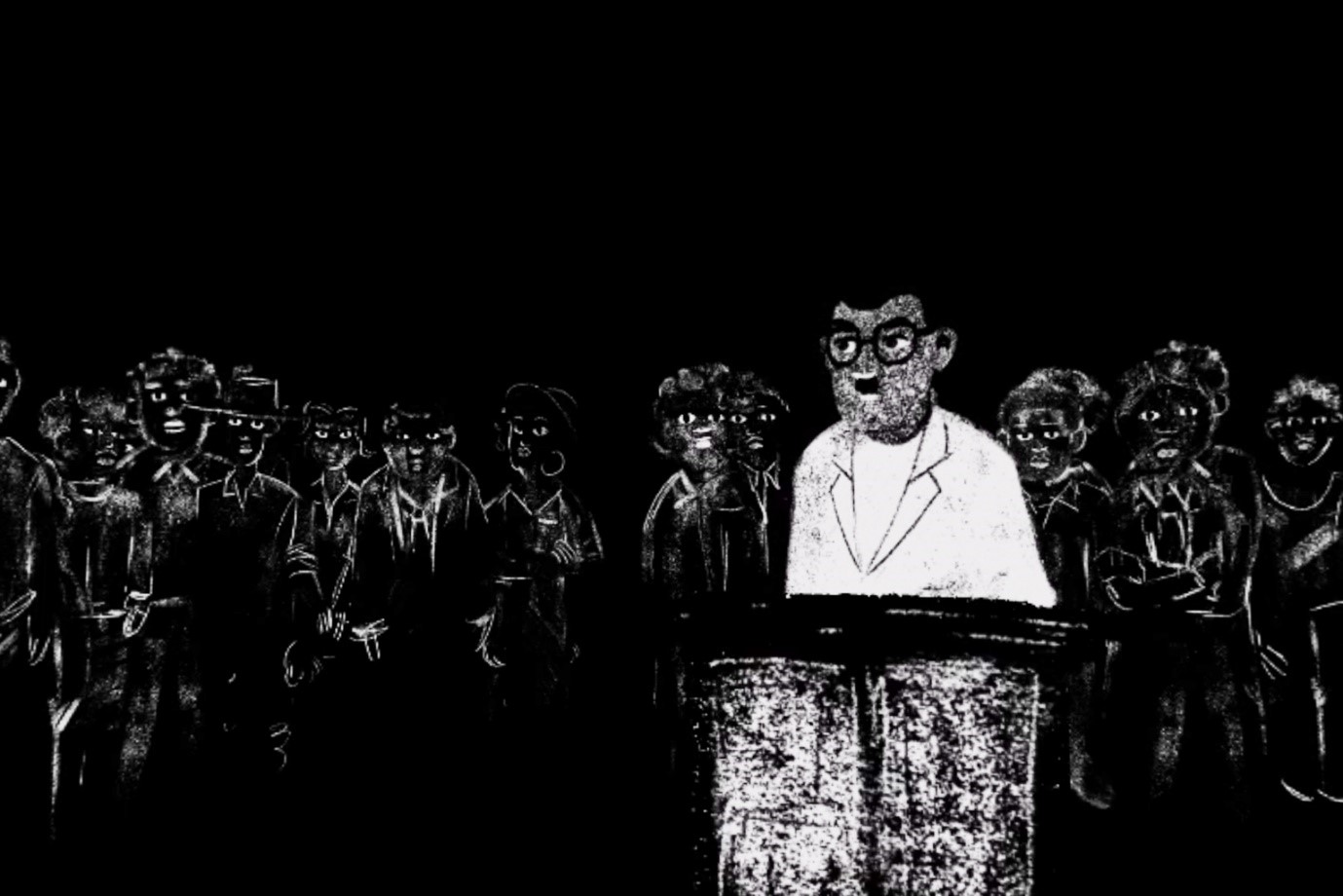 I have also seen an attempt, by these well-meaning individuals, to superimpose certain figures in the history of this organisation into a political discourse that is poised on what they were diametrically opposed to i.e. the Pan African Black Power discourse. It is clearly mischaracterizing those individuals and further contributing to an already falsified history. These people are ideologically dislocated in terms of a political home. They have no theoretical, rational and ideological basis to be in the ANC. They are very sound but their soundness is virtually destined to non-effect in the light of their dislocation.

ANC has never pursued what these well-meaning brothers and sisters are now advocating.

Walter Sisulu made this clear in expressing the ANC's stance against African Nationalism/Africanism/Black Nationalism, in no uncertain terms:

"Nor is it true that the African National Congress has ever pursued a line of exclusive "Black chauvinism" and hostility to other racial groups, as now advocated by the Africanists. From its early days, Congress has rejected the whole ideology of "master races" and "servant races" as expressed in the Constitution and structure of the Union. It has repudiated the idea of "driving the White man into the sea" as futile and reactionary, and accepted the fact that the various racial groups in South Africa have come to stay. It has consistently sought the co-operation of other political groups and other races, of religious, liberal and leftist groups and organisations, in its struggle for freedom and equality.

"Thus, the so-called "African nationalism" of the Africanists turns out to be a mere inverted racialism, foreign to the spirit and traditions of the African people, and more in line with the Afrikaner Nationalist Party than with the progressive liberationist nationalism of Congress." - Walter Sisulu, (from 1959 article, The Congress and Africanists).

Chris Hani was also clear on this;

"In 1959 I went over to university at Fort Hare where I became openly involved in the struggle, as Fort Hare was a liberal campus. It was here that I got exposed to Marxist ideas and the scope and nature of the racist capitalist system. My conversion to Marxism also deepened my non-racial perspective". - Chris Hani

- Itumeleng Makale (extracted from Unshackle-Stepping On Toes: A Case for the Reorientation of Afrikan Consciousness)