The God of the Bible Has Been “Captured”

Four years ago, I penned this resignation letter from Xtianity, four years later, I stand firmly by it, with no regrets.

South African politics add flavour and enrich our lexicon every day. The latest contribution comes to us through the politics of who has "captured" who?

Four years ago, I mourned the end of a thirty-year devotion to Christian spirituality and church as l have known it. My wife caught me talking to myself, a phenomenon that has caught up with me lately. I would be having a conversation in my heart or in my mind, before long, my lips will be running without me being conscious of it.

So I told her that I woke up to a deep sense of loss. "Today I gracefully lay down my faith in the God of the Bible and organized religion. I am officially an outsider to conventional Christian spirituality. The crisis of faith I have experienced more deeply in the last three months or so, has finally breathed its last and laid down a ghost”.

This feeling that I have had for the longest time is best expressed in the claim made by the German philosopher, Friedrich Nietzsche which first appeared in his 1882 collection. But it is most famously associated with Nietzsche's classic work, Thus Spoke Zarathustra:

"God is dead. God remains dead. And we have killed him. How shall we comfort ourselves, the murderers of all murders? What was holiest and mightiest of all that the world has yet owned has bled to death under our knives: who will wipe this blood off us? What water is there for us to clean ourselves? What festivals of atonement, what sacred games shall we have to invent? Is not the greatest of the deed too great for us? Must we ourselves not become gods simply to appear worthy of it? (Nietzsche, The Gay Science, Section 125, tr. Walter Kaufmann). 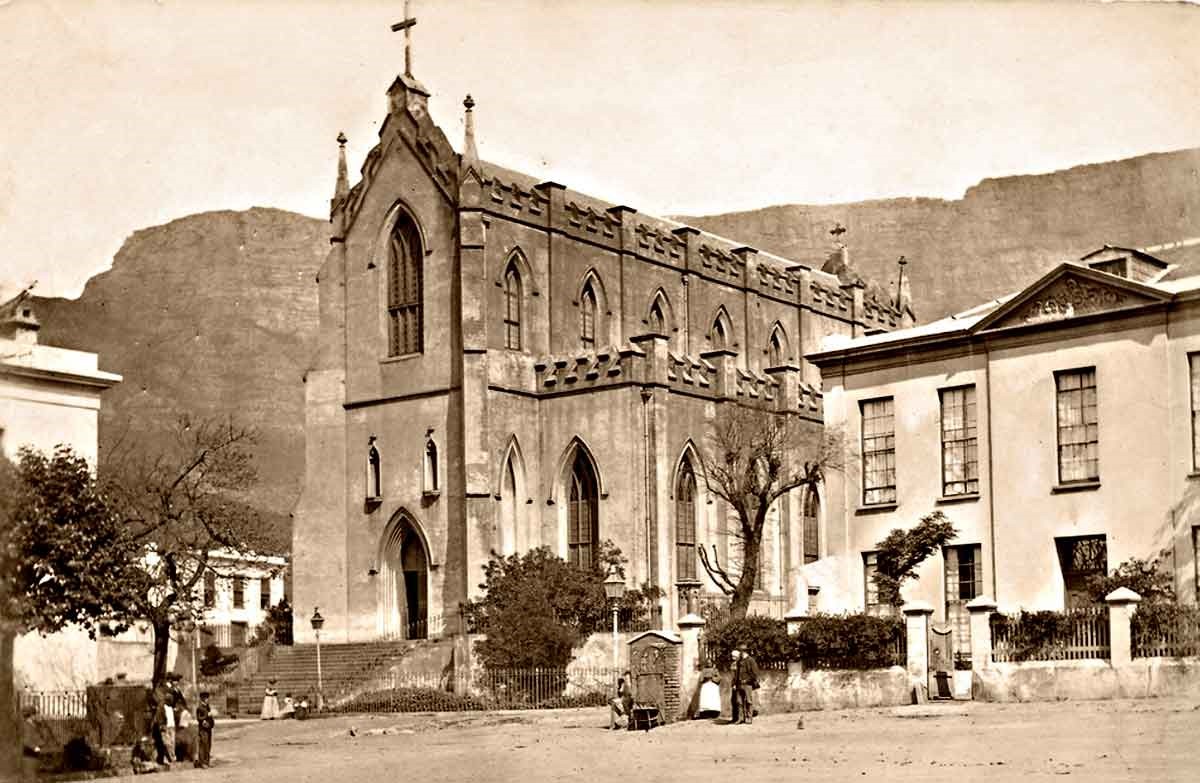 As I began putting pen to paper, my 9-year-old daughter walked in, " Daddy look, my panty has a hole". How does a father appropriately respond to that? So I mumbled something without even looking at her, feeling embarrassed for her sake. "Look" she demanded, "so funny, so classic" she said and then walked out.

Just the kind of innocence, vulnerability and courage I needed to own up to my faith crisis. How do I admit my loss of faith in the God of the Bible and in the church when I have led many down this path? How do I admit that I can no longer accept the story of the Bible as the inspired word of God and that it has no authority over my life anymore?

Where I come from, a loss of faith is presumed as a loss of moral values, moral failure, and a change of lifestyle. It is an admission of weakness and so a stigmatized position. Many simply walk away without explaining themselves, a luxury I as a religious leader do not have.

People come to church not only to pray and read the Bible, but, chapter by chapter, to behold the unfolding story of the priest, and be inspired by the one who carries the symbolic presence of the transcendent and embodies their ideals.

For this reason, while others may be disappointed and choose to close the book on me at this juncture, I however, make myself available to those who may want to continue the journey and read the unfolding story up to the last chapter of my life.

What I mean by my loss of faith in Christian spirituality and the God of the Bible is that I now put down the spectacles I have used to look at the world, the tools I used to develop a perspective about life, about God, including and especially making sense of the Black reality.

In maths there is something called problem solving. You're given a formula and a problem to solve. You may try your best to solve the problem, like many of us tried to solve the Black question, Tutu, Boesak, to mention but a few, using the formula to no avail. If someone else solves the problem without adhering to the formula, you are told to ignore it because they did not adhere to the rules.

So I have now freed myself from the formula and will now try and make my own contribution in solving the "Black problem" by any means necessary.

Some would probably say that the writing has been on the wall for all to see and they are right. My Christian journey, at least from the last twenty years, has been marked by a deep search for a relevant and responsive spirituality. I naturally gravitated towards Liberation Theology, more and more towards Black Theology in recent times.

This is my first Easter Weekend as an outsider to the Christian faith. It feels strange and lonely. I have championed the cause of Christ to the best of my ability for thirty years, I became a crusader and a zealot. I even pursued theology to a Masters level in my quest to be the best disciple and follower of Jesus.

I have been consumed with the idea of populating heaven with as many Black souls as is possible. This passion and zeal has gradually been replaced by a burden and deep sense of justice for Black people.

This feels like committing some form of class suicide, and I guess it is, given the social status and privilege that comes with religious leadership, its proximity to power. No wonder the inability to speak truth to power.

So where to from here? Firstly, to the delight of all the whites and the house slaves I have given hell to in the last 16 months, I will tender my resignation as the chairperson of the Western Cape Religious Leaders Forum.

Both my sudden dismissal as Chaplain of the SA Air Force and my unfinished two-year term as chair of WCRLF has confirmed what Frank Wilderson says, that institutions of white civility help to manage and regulate the slavery of Black people. These institutions may have a Black face at the helm, in fact, it is politically correct and fashionable to do so, however, such fronting makes no difference to the savagery of white power and the preservation of white privilege.

Secondly, I will continue my work of establishing Way of Life Kilombo Villages for Runaway slaves like me, where the central sacred text is the Black story written in the canvas of every Black body, binary or non-binary. A place where the enemy is not some faceless invisible devil, but white supremacy, concretized in the privileged existence of every white person. Runaway slaves are everywhere in this country, but may have no home to run to and so live in and die in silence.

To my friends and colleagues in the clergy, leaders whom I have laboured with in the field in the last thirty years, I wish you all the best and hope to still be able to work with you on matters of Blackness and the poor.