I used to think that depression was a fictional condition that weak people used as an excuse to get out of work. I remember a friend of mine told me she was diagnosed with clinical depression and I actually dismissed it as attention seeking. Sometime ago I encountered minor depression and only then did I realise how wrong I was. You see, as Black men we are not educated about such conditions. You always see someone in the hood going “crazy” in the streets and the first opinion is that they're on drugs. When a school mate committed suicide back in 2002, the community was quick to say that he was bewitched. This kid got straight A’s and was an exemplary figure, but he suffered from something no one knew. Depression. In most instances, Black communities do not address depression and the dire effects it comes with. The minute you say, "I am depressed", you are seen as weak or deranged. Most find comfort in alcohol and others in illegal substances. This project titled, The Great African Horror Story, is an attempt to bring this issue to light in the hope that we can raise more awareness and understanding about Depression. 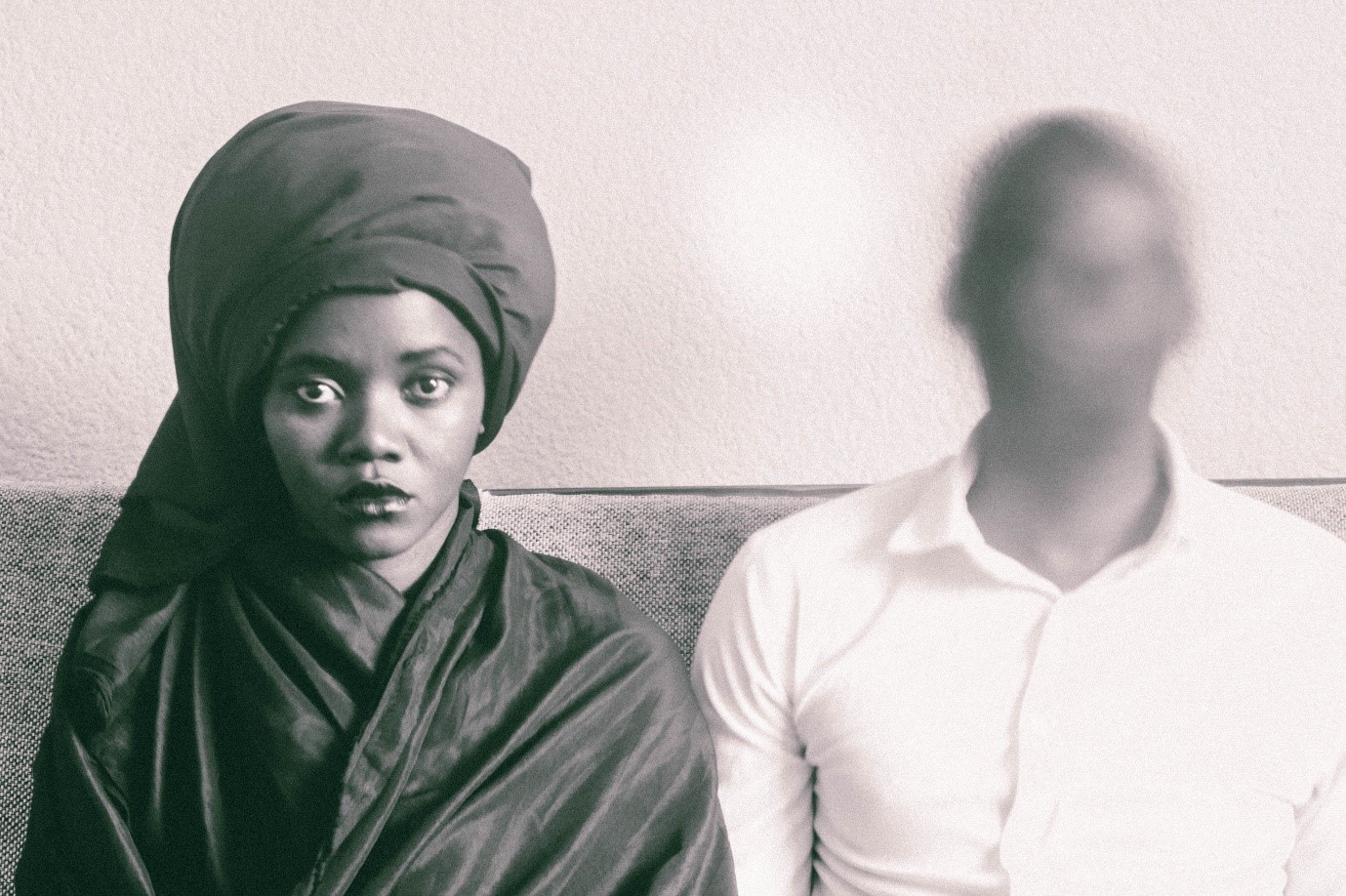 It is in the midst of an insomniac panic where depression flourishes at its most vicious, where nightmares tread amongst the wide eyed. On late nights like these, the invincible keep me away from my bed. Such episodes seldom prove productive and there is almost nothing that can distract from this morose state of being. Most days are palatable but the ghost is always lurking. The nap earlier did me no favours either which pretty much guarantees lengthy spells of tossing and turning in the presence of wretched silent voices that bring perpetual discontent. So I stay away from bed until sleep is guaranteed or liquor furnishes the system.

There are too many opportunities to die every single day. One step onto speeding traffic and make it all look like an accident. Or a bottle of aspirin to make the headache go away forever. It could be a clean cut to the wrist to stop the blood flow. Yet I don’t take it. I write, and for now, this is how I kill myself. The clock runs like fire on dry grass and I am tucked into bed. Without my medication I experience unstable moods. My emotions jump onto a wild roller coaster and I break into tears. I will hold them back until joy revisits me again. Sleep visits me first and I am taken to a place where dreams exist in colour.

Her hair has knitted itself roughly like clumps of cotton candy. She has night skies beneath her eyes that make it look like she is carrying the weight of the world on her shoulders. I have never heard someone breathe so shallowly, never seen one so drained out of life. They must think we are part of the insane, those who belong in stray jackets to pass the test of normality. But they don’t really know us, they think we are of the cannabis, the drunk and the rowdy. Only we know us. We have seen lifeless bodies in the midst of life dangling from ropes deemed weapons of self harm. We are the ones who wear trauma as life jackets. We have seen enough to see no more.

For assistance with depression contact The South African Depression And Anxiety Group on 080 021 2223 or visit www.sadag.org for more information.