As a man concerned with spirituality and an occasional stirrer of church congregations, it is inevitable that Mmusi Maimane can get caught up in hysterics on the pulpit or on the parliamentary podium. President Jacob Zuma knows this well. 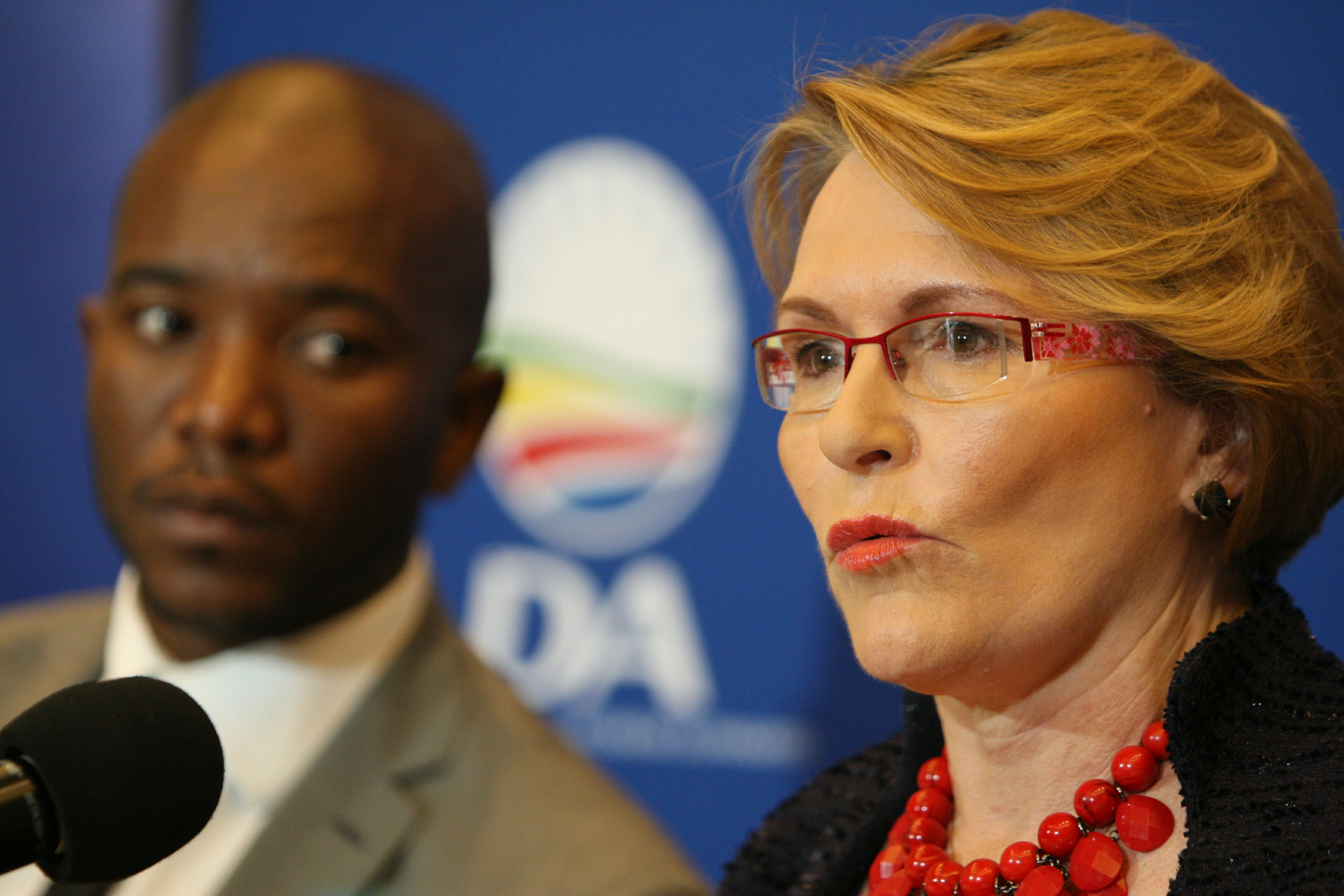 The “broken man” speech may come to mind when considering Maimane’s oratory: “For you, Honourable President are not an honourable man. You are a broken man, presiding over a broken society”. Zuma’s retort mocked Maimane’s passionate elegy and the phrase “thixo wase George Goch” has since become a catch phrase in reference to comically astounding matters.

And with the palpable racial tension currently gripping the country, Maimane has taken to the written word to express his “anger” in a piece that appeared in the Daily Maverick. Some of the tweets amidst the raging Pumla Sparrow debacle were thrown upon Maimane’s feet with some alerting him to what members of his party were doing. Essentially, some of the tweets suggested that he was crazy to be throwing in his lot with white people in the first place.

The “angry” piece went a long way in trying to paint the Democratic Alliance as a non racial party where all South Africans can be “united in their diversity”. But the fact of the matter is that many black South Africans don’t buy that skelm. They have not fully divorced Maimane’s party from its NP and DP beginnings. It is safe to assume that many may find Maimane affable, but that blue is quite disturbing. The English too pronounced. The white MPs who flank him in parliament too smug.

When the man takes a turn and throws in a “bagaetsho” here and a “dumelang” there, black folks know that this is merely playing up to the gallery and it is not a lasting conversation because his core constituency will not understand him. Again, folks don’t buy that skelm.

Having met or found myself to be in close proximity to the leaders of the top three political parties in the republic, something was amiss with Maimane. Msholozi’s well documented warmth is indeed a true story and Juju’s accommodating but firm nature is reassuring. With Maimane one did not know whether to say “heitha” or “howzit,” or to refer to him as sir or chief. Perhaps Bra Mmusi would have proven to be the tonic. Maybe he needs a nickname. He already seems to have been usurped by the EFF’s Mbuyiseni Ndlozi in the comrade bae stakes so no one really knows where he fits in within the black imagination anymore. 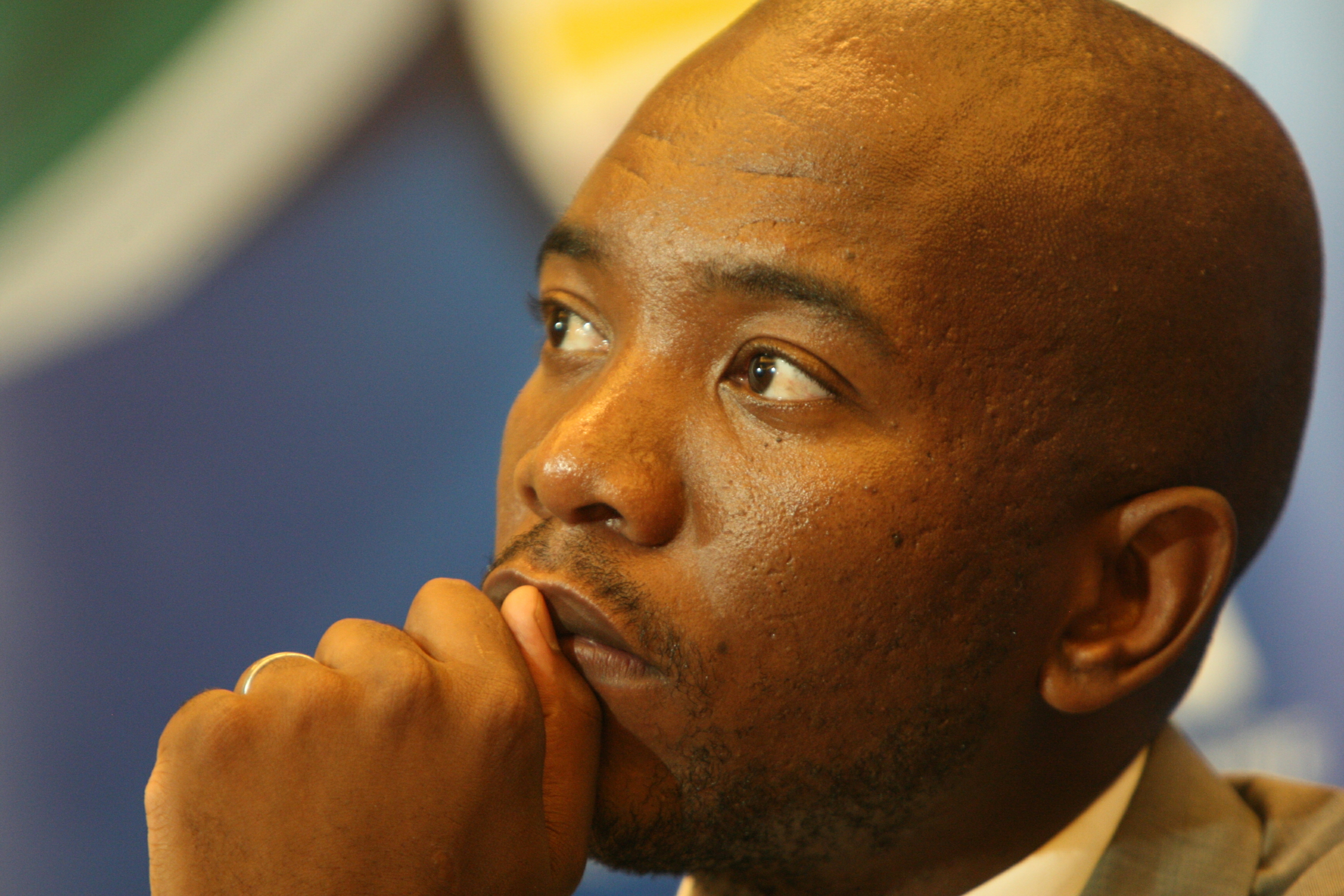 His defence of the reinstatement of Diane Kohler Barnard was a ruse that many took to be a decision he was not happy about but had to defend. This saga has seen to it that the party’s transformation proceeds at a snail’s pace and further enforces the suggestion that he is merely a figure head while those in real power pull the strings. It is a widely held view that he was swiftly elevated to a leadership position in the party by Helen Zille, and it is to the DA’s white elite that Maimane is ultimately accountable to. But race skirmish, upon race skirmish, in his young tenure has not made his path any easier.

He has been tasked with the gospel of change. But converting the non believers is proving to be an arduous task for the “Obama of Soweto”. The party’s history certainly has not augured well for the Dobsonville gent. Racists continue to plague him and his party members at every turn.

The Sparrow saga prompted the “angry” article because as much as she was a member of the party, the blue brigade stands to be the biggest loser out of the top three political parties in the country. This particular debacle also brings into the spotlight previous instances of racism whether alleged or otherwise in the party. The ANC has lodged criminal charges against three DA members, in Member of Parliament, Mike Walters for posting a picture on Twitter showing a pack of dogs lining up towards a tree that had a poster of Jacob Zuma on it. The list also includes DA councillor, Chris Roberts who allegedly called a UDM councillor a “bobejaan” and of course dearest, Penny Sparrow. Hysterics will not help. Maimane does not want to wake up and smell the coffee as he remains a man blind to the realities of this country with his continued punting of Nelson Mandela’s rainbow nation. Hey, vuka, baba!