Tshepang Ramoba is hailed as one of the most significant musicians in South Africa for his musicality; primarily, his essential timing and occasional explosiveness with the Blk Jks. The dreaded drummer has put in 12 years in the game and his footprint can be traced across various artists and genres. Ramoba has received several accolades over the years and is revered as one of the best composers of his time. Even though Ramoba has had an illustrious career, the timing is ripe for a Limpopo revue and on the 8th of August, he will be holding court at Untitled Basement, following the release of his EP SEŠATE.

SEŠATE is a reimagined take on beloved African folk stories told over alternative rock instrumentals, which give room for a new audience to be engulfed in Ramoba’s messaging.

Africa is home to many legendary folk tales that have laid the foundation to many cultural teachings. Even though these folk stories differ from each culture, there’s always a common thread that is similar and relatable. Through Ramoba’s new EP, the audience are reintroduced to authentic folk stories told in his native language SEŠATE (Sepedi).

Ramoba had this to say:

“My band music has taught me more about my language and culture. To know my culture and language inspires me to make more music which also guarantees more knowledge due to research of the Bapedi people and culture (We are Africans).”

The EP will be available on all music platforms for audience to purchase. 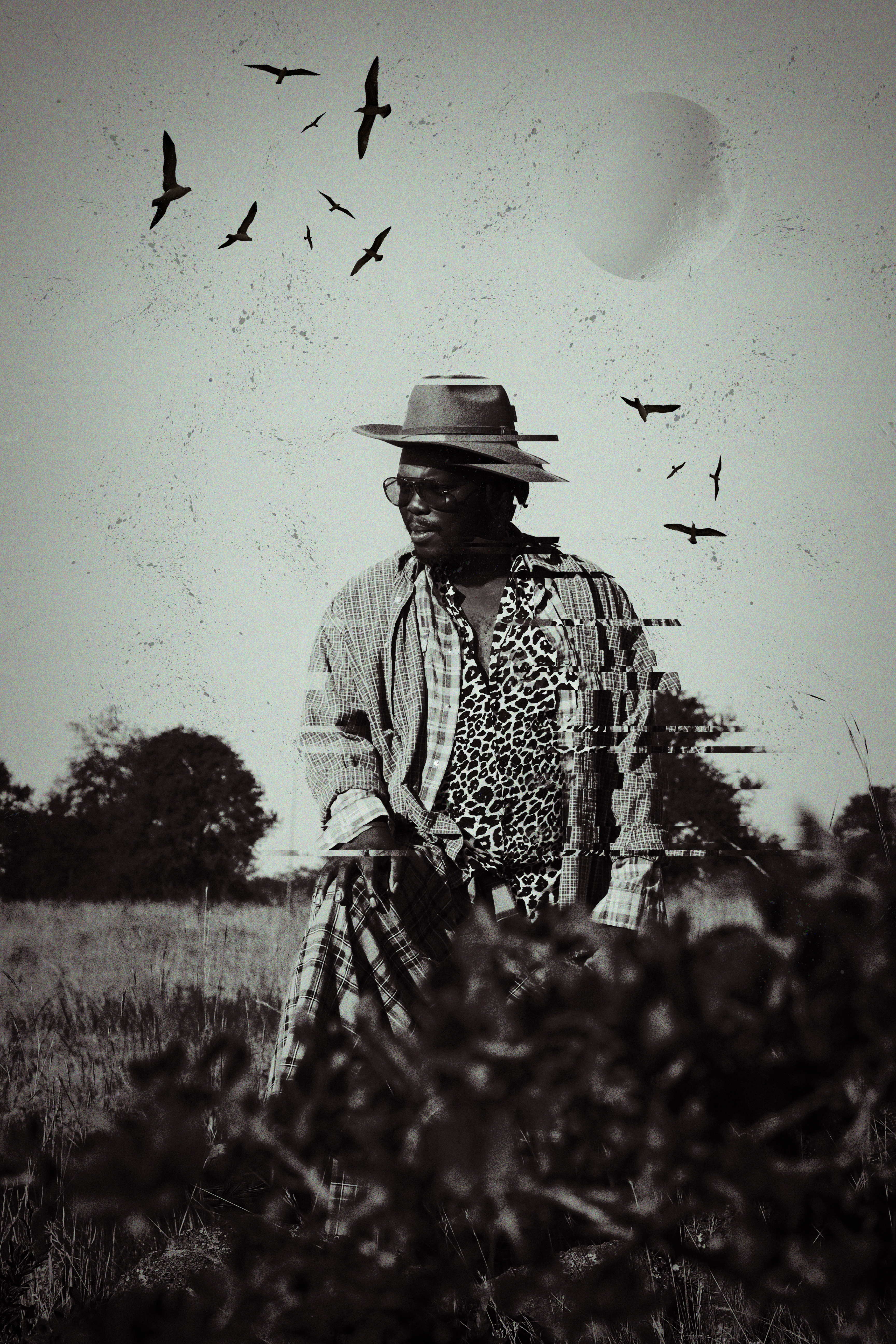 RMBO (born Tshepang Ramoba) is a drummer, vocalist, producer and film music supervisor from Johannesburg South Africa. He is a member of the alternative band BLK JKS

RMBO began his music career at a high school detention session. One day the detention teacher was absent and the detainees were sent to the contemporary music after school class. Ever the showman, Ramoba went over to the drum-kit and started banging away in an effort to rile the temper of his detainers only to have his remaining detention sessions turned into contemporary music lessons by the school principal. He later studied toward a diploma in African Music and Jazz at FUBA and also completed a diploma in sound engineering from the same institution.

Ramoba abandoned his post graduate music studies at TUT when his band BLK JKS embarked on their first world tour. His career highlights include being voted Best Musician by Billboard at the SXSW festival in Texas, winning the SAMA for Best Alternative album as a part of BLK JKS and doing a collaborative performance with Alicia Keys for the worldcup opening concert. He has also played alongside The Roots.