AmaXhosa are at it again. Out here thriving, taking over the social media streets, reminding themselves of their own worth. And it isn’t surprising that some will call this tribalism. Because Xhosa people cannot be proud of their own without it being divisive. In a country that celebrates Heritage Day every 24th day of September, we suddenly don’t recognise what it is to celebrate that same heritage. Tribalism becomes a lazy argument out of a deeper narrative that needs further exploration than what this article could ever do. This becomes another conversation around representation, around breaking stereotypes. What did your mother tell you about Xhosa women? What about Xhosa men? It is too easy to hold onto stereotypes about promiscuous Xhosa women and absent Xhosa fathers, but when that same group of people try to speak back and reclaim their own narrative, South Africa feels the need to put them back in their place. 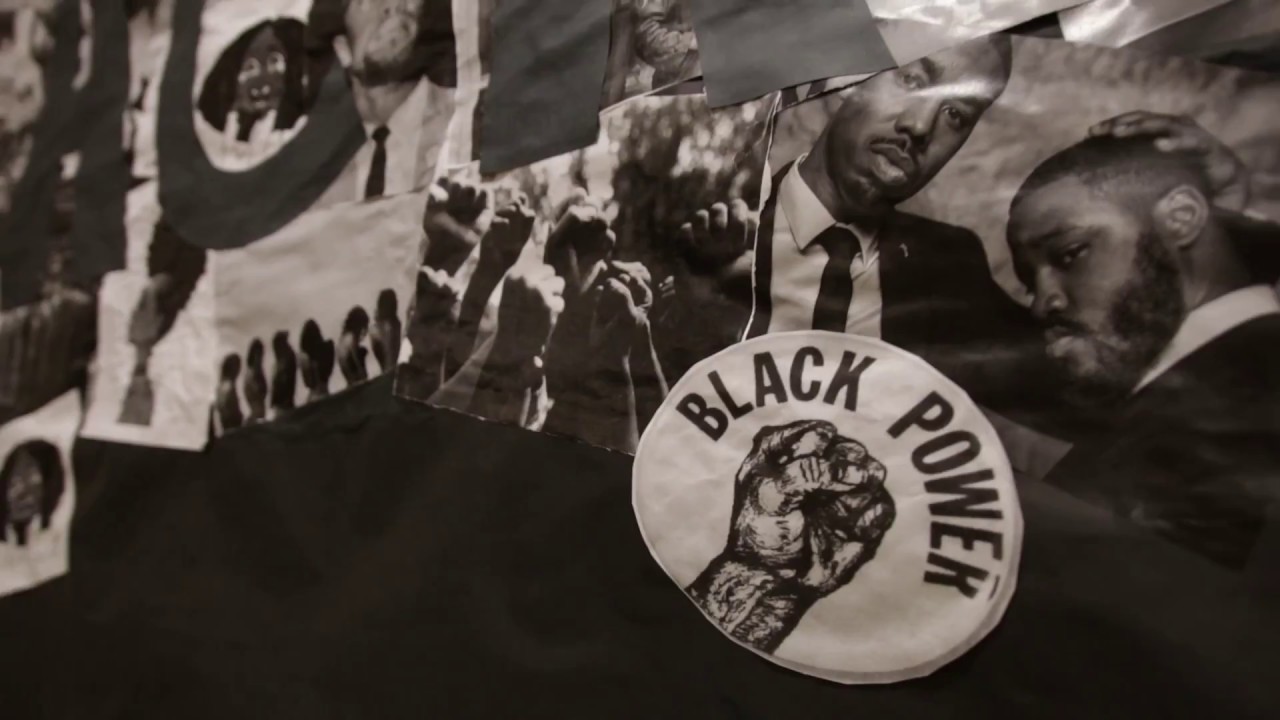 Andile Mngxitama makes the point that this trend of Xhosa Exceptionalism drives a wedge amongst Black people, that it reverses the efforts of Black Solidarity. Yet, it isn’t the exceptionalism of any one tribe that will drive a wedge between people, rather the denigration of tribes by others. It is not love but fear that creates rifts, arguments and wars. In his article, Mngxitama reminds us of how Apartheid broke Black people down into “dysfunctional tribal enclaves”, to further the dysfunction it wasn’t unheard of for negative stereotypes to be passed around about these various enclaves. This itself being a tool of war and Apartheid. Unfortunately, many of these ingrained stereotypes could be seen in the response to the Xhosa Exceptionalism jokes. To this day, we haven’t done the work to unlearn these stereotypes.

This is why these Xhosa Exceptionalism jokes and memes excite me. Not because I am Xhosa, which I am, but because they become a counter-narrative to the stereotypes we already exist with from a time of subjugation, separation and denigration. I asked the question the other day, “what has social media done to our perspective on beauty”. One of the most prevalent answers was the idea that it has opened us up to a wider pool from which to compare ourselves and recognise our own niche of beauty. When we say look, this thing is beautiful – it is not to say that the other thing is not. Xhosa Exceptionalism does not discount the achievements or beauty of any other culture, but rather places itself as a culture that has achieved and is beautiful as well, despite.

If the narrative could change, instead of the response to Xhosa Exceptionalism being; “but look at your matric results”, to being; “yes, your tribe is exceptional, look at the ways my tribe is exceptional as well”, I believe this would build greater Black solidarity. It is not exceptional Black people creating tribalism, it is our refusal to allow those exceptional Black People the space to shine, our inability to truly laugh with each other and our incapacity to realise that sometimes, it’s not about us and that our time will come. Yes, AmaXhosa will stay being at it again and again until you invite yourself to join. It is not our work to make ourselves less because you are not ready to make yourselves more.