“The blues is how we live, this jazz is how we speak, there is life in this swing we have suffered long enough to know for sure this getting happening ain’t simple stuff.” – Mphutlane wa Bofelo.

What is it, to be Black in this anti-Black world? How do we make sense of the thing? How do we negotiate this harrowed existence? With what tools, with which resistance and, importantly, coping mechanisms, do we live to see another day? Well, sometimes, we just get lucky. Fortuitous does not begin to describe my introduction to the site, Culture Review Magazine.

There are still folks, it must be said, who apparently do not sense a shifting in the wind. The shift, however, is not only undeniable but, really, radical and significant. 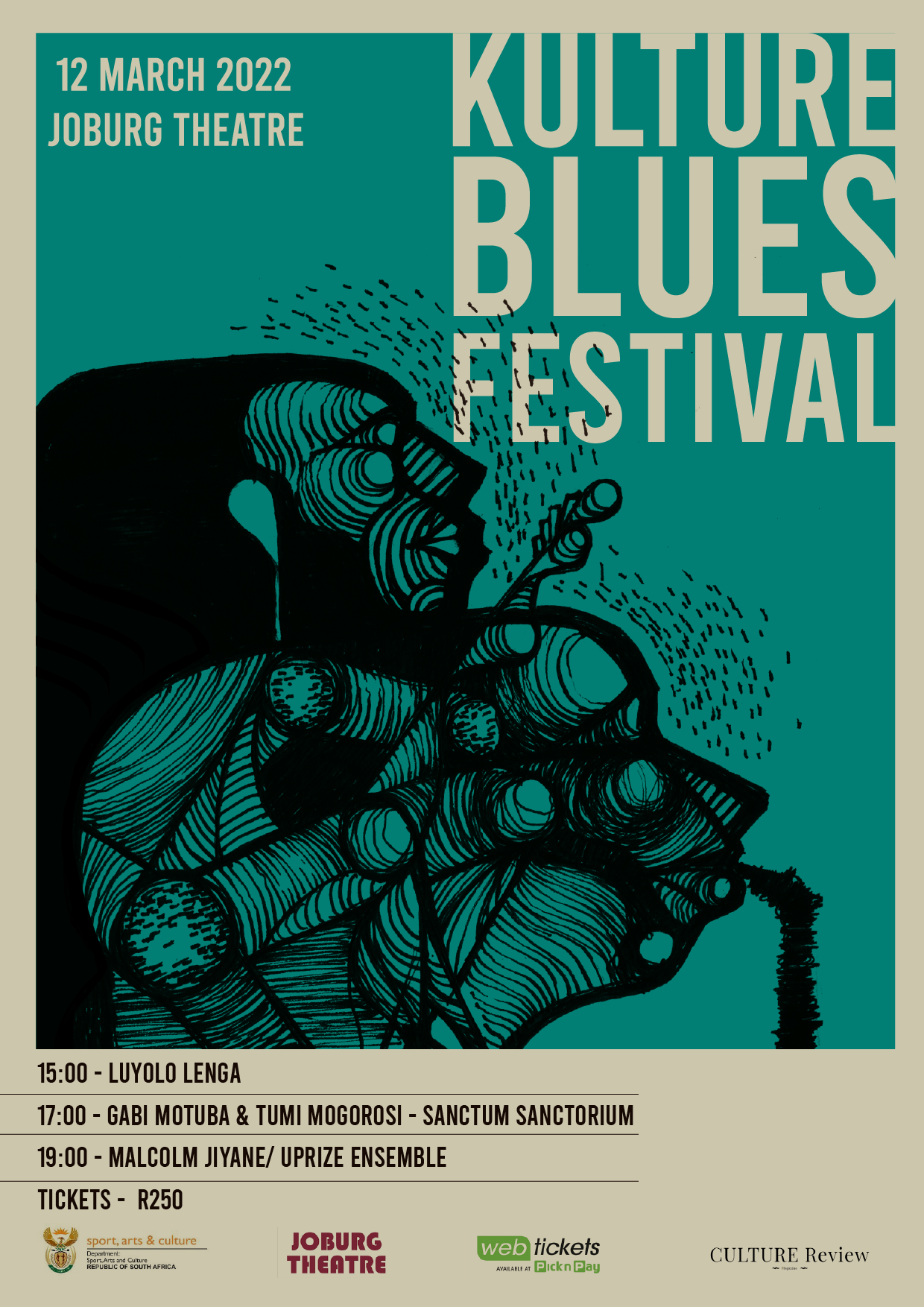 My introduction to this determined collective of young Black people trying to dribble through the minefield that is Black life in this country Mzansi, presently called South Africa (the most unequal country in the world, and yet, supposedly, free) … Azania still, to many muted but stoic resistors, has been an education in the fact that certain endings are beginnings. Indeed, my continuing experience as a volunteer editor to the meditations and meanderings, the cries and war-cries of a youth under siege like no other collective of youth that I know of, has opened my eyes to the fact that the end of the world came much too early for us… And so, here we find ourselves; under no illusions about the fact that change involves an extremely disruptive dismantling of some orders that parade under the banner of peace, under the cloak of normalcy.

But my pain is overtaking me, and so, I seem to be forgetting the unbridled joy to which these young Black folk are also dedicated. The unwavering pursuit of it; Black joy, bursting through the seams and defying all sorts of mind-boggling misery. This is what the forthcoming festival, hosted again by Culture Review Magazine, is about. Black joy. And Black resistance, because Black resistance is also Black joy. Yes, there is laughter and there is festivity in the very pit of hell, because that is the only way to escape the searing licks of these flames, even if only briefly and in bursts whose volatility already gives an indication that they may not last; unless they recur repeatedly and without repentance.

Malcolm Jiyane and the Uprize Ensemble will be on stage performing for the first time as a collective with Nonku Phiri on vocals, Lungile Kunene on drums, and Ayanda Zalekile on bass. Jiyane will operate on piano, trombone and voice.

“Ever since I worked with Nonku Phiri on the Spaza project I fell in love with her voice, her work and her gift of ART instantly,” Jiyane says of the upcoming performance at the Joburg Theatre.

Jiyane and the Uprize Ensemble will perform works from Umdali, and the seminal Uprize soundtrack.

Jiyane’s musical journey recalls the sentiment, no, in fact the feeling captured in the late Moses Khumalo’s seminal track Life, wherein he featured the guitarist Kunle Ayo. Brother Malcolm has pursued the fruits of his gift, and the depth of his vision, with a patience that captures the always-present possibility of a better tomorrow. With a single-minded dedication that says… perhaps what defines jazz as an artform, what describes who we are as a people who are this darker shade than blue, is not all the things taken from us, but rather our refusal to throw in the towel. Words are not particularly necessary to explain why this jazz maestro is a perfect fit for this year’s KULTURE Blues Festival. 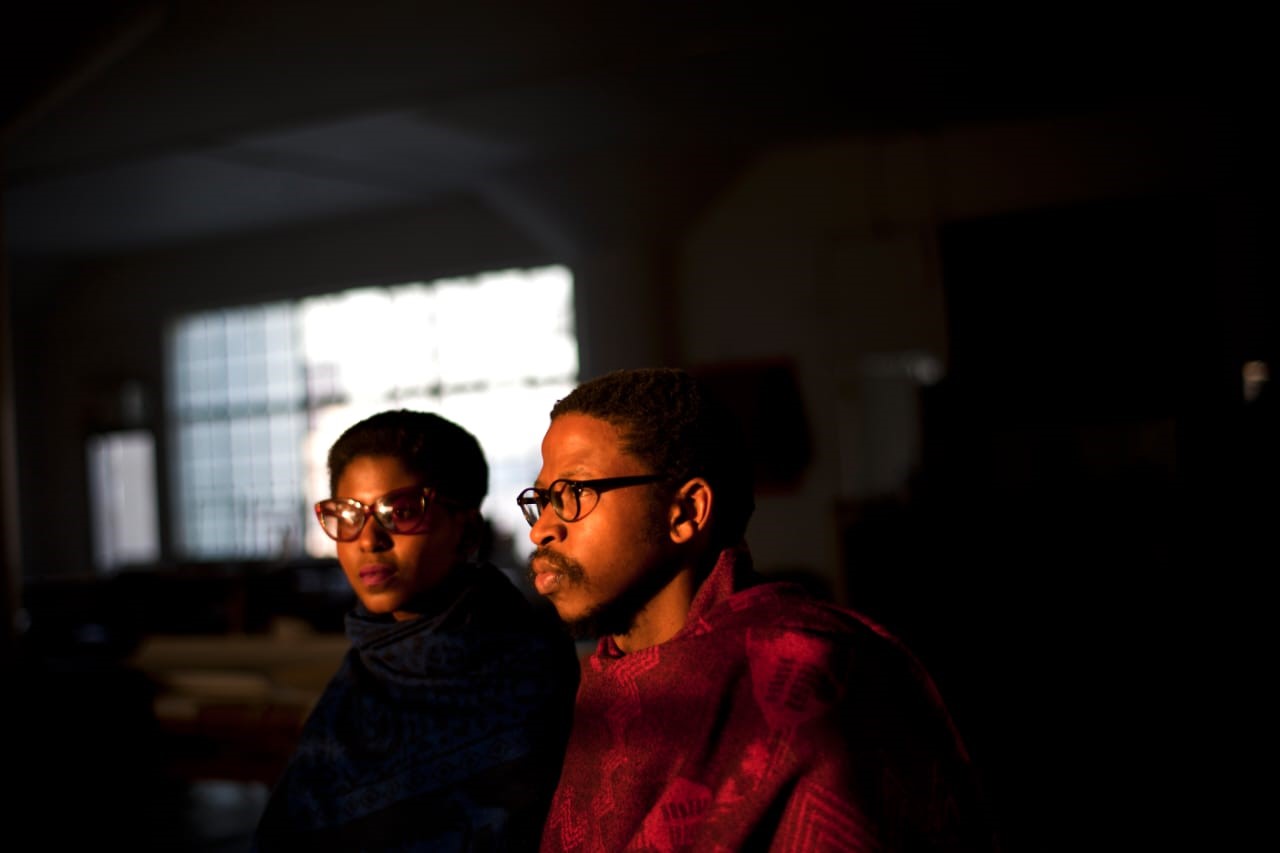 Of course, two whole additional articles would be required to discuss the importance of Gabi Motuba, and that of Tumi Mogorosi. Suffice it to say that these are two artists who have remained unswervingly true to their calling, their vision, and their integrity. However, there are aspects of what these two artists have done “for the culture” as we natives like to say, that must not be left unsaid. Both Gabi and Tumi have consistently exuded a particular kind of intellectual rigour, in their approach to the music of our people, that has been truly impressive to follow. Their presence, therefore, at this year’s edition of the Kulture Blues Festival promises, not only a sonic feast for the devotees who will be in attendance, but really, an artistic experience supreme. They will be rendering offerings from their sonically astute collaboration album, Sanctum Sanctorium, exploring themes around the sacredness of family and Black communion. The band will take to the stage with the talents of Bokani Dyer on piano, Daliwonga Tsangela on cello, Dalisu Ndlazi on bass, Gabi Motuba on vocals and Tumi Mogorosi on drums. 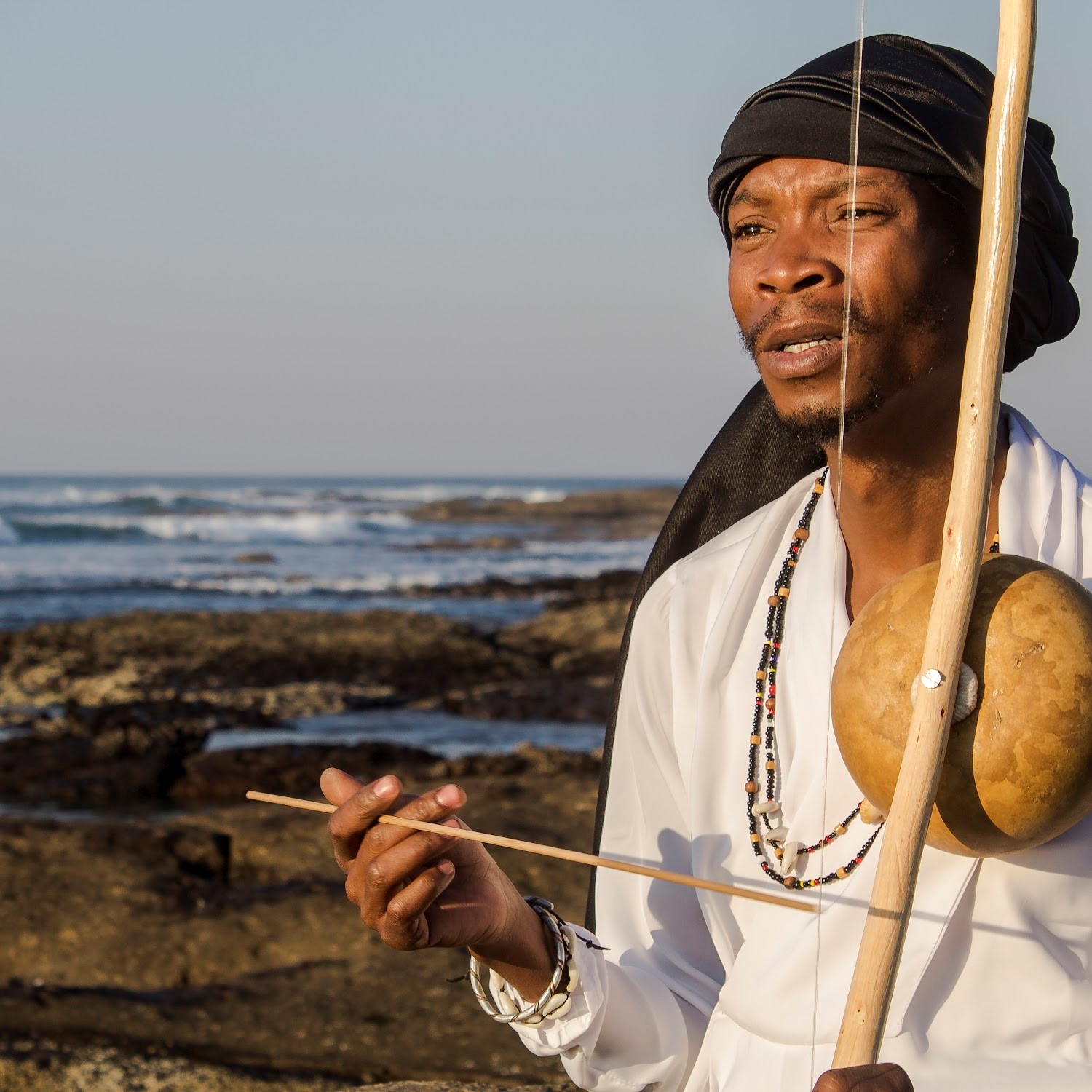 Rounding off the gifts that the festival will offer is the enigmatic Luyolo Lenga, a transcendent artist whose presently-lowkey status really defies belief. To listen to his 16-track album Sabela, released in 2020, is to encounter an artist whose deep reverence for his Xhosa culture and African spirituality is drenched in exuberance and humility. His is a fusion style of music that pays homage to the isiXhosa language, accessing ancestral sounds from ancient bow and percussion instruments. He will perform from 2019’s Siphiwo Sam and Sabela projects.

The host on the day will be renowned and highly regarded comedian, Roni Modimola.

KULTURE Blues Festival 2022, don’t you dare to not be there, ma’Afrika!