Mayine, phew! what a song by Simphiwe Dana. No, a monster of sorts to be sure.
This instant classic is from her third album offering, Kulture Noir.
When I first heard that song, I was transfixed.
Well, the whole album bubugqwirha nje, ukuthakatha of the Most-High vibrations.
The liturgy peeled my onion layers of adulthood and all their acquired defences.
In Simphiwe’s craft-womanship I was a child again,
seated at the foot of amaXhosa folklore song and storytelling.
Perhaps I exaggerate. But the nursery rhyme:
Imvula/ Imvula/
chapha chapha chapha/
imanz' ilokwe yam
Came to mind. 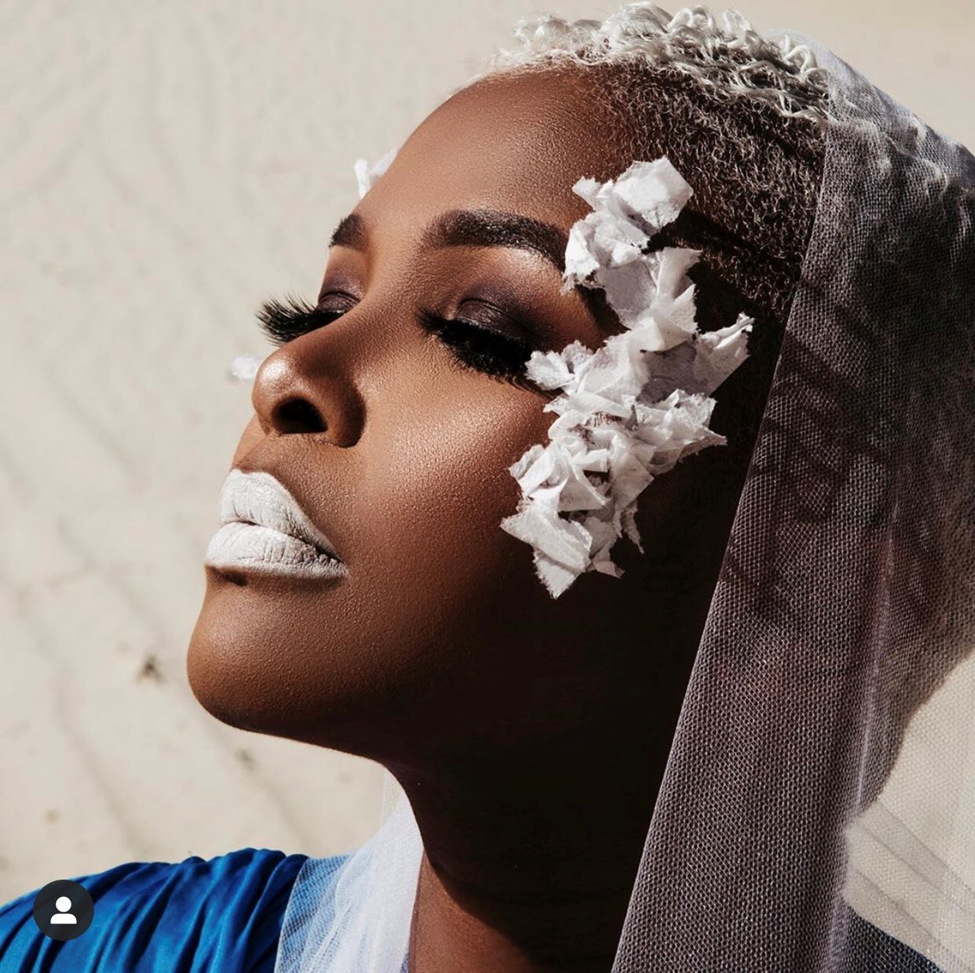 Simpiwe brought me to a highly suggestive meditative place
I was water easy, cupped and pliable in the mercy of her creativity.
That she opted, I want to believe, with Mayine lyrics, to use
'ti...tiki...tiki...tiki',
instead of 'chapha...chapha...chapha' for sound made by falling rain drops
Shook me
It shook me to the core of my being.
I was amazed.
I couldn’t shake her genius ability:
the way she bent and broke "isifanekiso zwi"...!!!

The sound-word, chapha-chapha, had been cracked open from its familiar isiXhosa click-structure.

It was unravelled from its cocoon and nudged, kicking and screaming, to embrace a more universalistic sound: the sound that water-droplets make when they hit a surface.

It’s beyond description the way Simphiwe re-engineers the familiar with the less familiar.

It's beautiful how the Mayine 'sound' (I’m thinking Zim Ngqawana) changes and releases the sound of rain droplets from a Xhosa trapped "chapha-chapha" into a more transcended sound, "ti tiki tiki tiki…"

There’s an engulfing oriental feel that this breakaway from isiXhosa onomatopoeia does.

It gives Mayine a third dimension of imagery.

It allows isiXhosa to roam free from its insulated existence

to venture out on a romance and affectionate spree with an imagery that conjures such affinity as with Mandarin, Japanese, kiSwahili, and Lingala. Even English.

Zim Ngqawana’s meditations, if they are anything to go by, when he describes music, as the: " [..]silence between the notes that provides for a meditation,” When he says (may his soul unnerve us and make us restless): “all great music is supposed to lead you to silence—towards yourself[..]",

Zim Ngqawana’s meditations, if they are anything to go by,
when he describes music, as the:
" [..]silence between the notes that provides for a meditation,”
When he says (may his soul unnerve us and make us restless):
“all great music is supposed to lead you to silence—towards yourself[..]",

Simphiwe brings this Zim Ngqawana silence to life.
She makes me feel that ‘tiki…ti…tiki…ti' is that searching silence;
asking us:
why do we dehumanize and discriminate?
when the sound of a falling droplet universalizes our humanity?

It’s unfortunate that her great music has led her to silence towards herself too.

You’ve given us everything Dana. Thank you.

- Simphiwe Dana has released her second single Uzokhala off her forthcoming album, Bamako. Usikhonzile was released as the first single on the 7th February 2020 and has been doing well on radio. Bamako is Dana’s first release in five years.