The month of October is full of other important anniversaries for us as the Afrikan family. Last week, we marked the 33rd anniversary of the assassination of Thomas Sankara, in the form of a joint lecture between Mutapa and Arise Black Child.

October this year also marks the 34th anniversary of the assassination of one of Afrika’s greatest, Samora Moises Machel. In this reflection, I wish to focus on Machel.

I am also happy that there will be a re-run at this year’s Arts Alive of the brilliant theatre production, Vuka Machel featuring the incomparable Mncedisi Baldwin Shabangu and Xolile Gama. It is essential theatre. 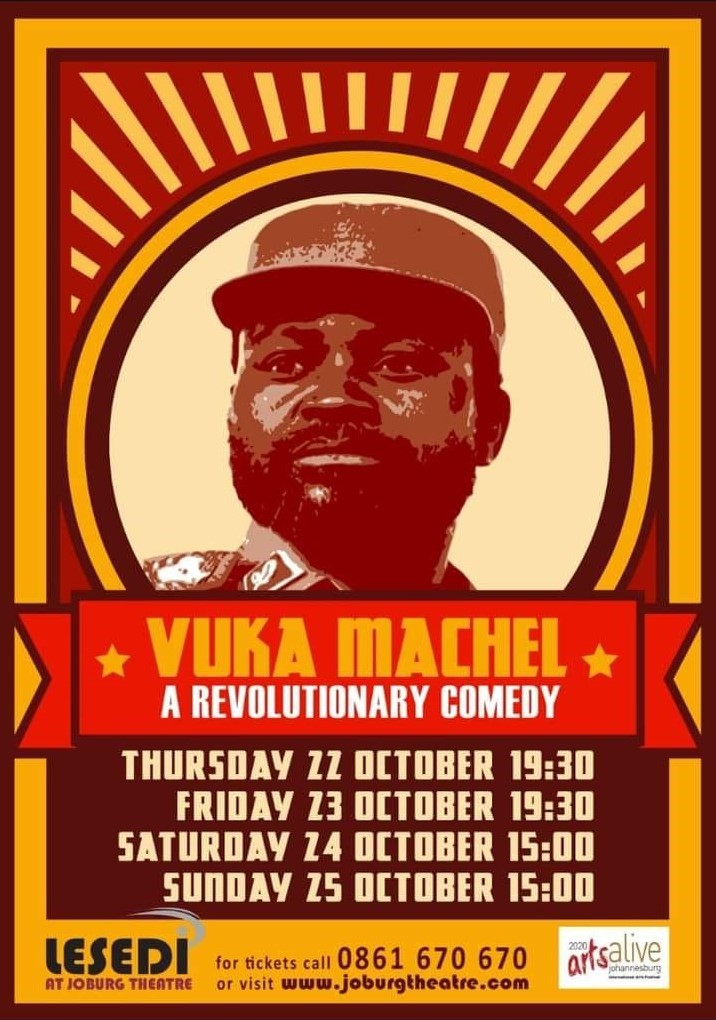 Samora Machel – One of Afrika’s Greatest

Through this tune, Mama Makeba poignantly captures the beauty, gallantry and heroism that is the great uBab’uSamora Moises Machel. Born on 29 September in 1933, in the village of Chilembene, Mozambique.

Machel was raised by parents who were forced to grow cotton by the Portuguese invaders, after they had dispossessed his family of their farm land.

As a result, his relatives were forced to go and work in the mines in neighbouring South AfriKKKa, where his brother later died in what was reported as a ‘mining accident’.

Machel went to a catholic school and later studied to become a nurse. While a nursing student, he became attracted to the philosophy of Marxism. This inspired him to protest against the disparities in the wages of Black and white nurses and the general poor medical treatment that ordinary people were getting.

Expressing his disgust with these injustices, in an interview, he asserted that “…the rich man’s dog gets more in the way of vaccination, medicine and medical care than the workers upon whom the rich man’s wealth is built.”

Unsurprisingly, he then went on to join the Front for the Liberation of Mozambique or FRELIMO, in 1962. By joining FRELIMO, Machel was not doing anything unusual. Before him, his grandparents and great-grandparents were involved in the resistance against the Portuguese invasion of Mozambique.

It is therefore no exaggeration to say that resistance, rebellion and revolution ran through Machel’s veins. After receiving military training in several Afrikan countries, Machel led various guerrilla campaigns against Portuguese invasion of Mozambique.

His experience and prowess on the battle field led to him becoming one of the most astute military strategists of his generation and eventually ascending to the position of commander and chief of the armed wing of FRELIMO.

It was under Machel’s leadership that the Portuguese invaders were forced to leave Mozambique in 1974 and victory was declared. A new Black revolutionary government was installed in June 1975, with Machel as its first president.

It is this victory over Portuguese invasion that inspired the Black Consciousness Movement (SASO to be exact) in the white- criminal settler-colony referred to as South AfriKKKa, to organise what was called ‘VIVA FRELIMO Rallies’. 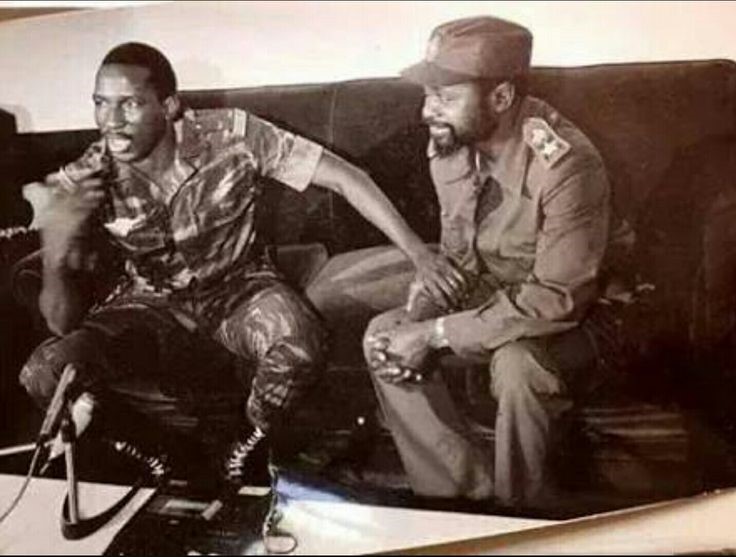 At the time of their arrest, many of them were in their twenties and were sentenced to long prison terms in the dungeon named Robben Island by the European invaders. Upon taking power, Machel’s government instituted far-reaching social changes in the areas of economic ownership, health care and education.

And because he was a Pan Afrikanist in word and in deed, Machel also used his government to provide military and other forms of support to the liberation armies of Black people in the neighbouring settler states of Rhodesia and South AfriKKKa.

In reaction to Machel’s support for revolutionary movements in these states, the European invader regimes of Rhodesia and South AfriKKKa combined their resources to create and bolster a ruthless anti-Black counter-revolution force called RENAMO.

RENAMO went on a vicious campaign to undo all the social changes that had been introduced by the FRELIMO government. Part of REMANO’s campaign included bombing critical road infrastructure, hospitals, schools and even killing ordinary Black people in Mozambique.

This counter-revolutionary programme was carried out with the full knowledge and support of people like P.W Botha, Pik Botha, Magnus Malan, Constand Viljoen (all of whom have never been held accountable for the atrocities they committed against thousands of Black in South AfriKKKa and other parts of Afrika).

Remember, with similar consequences for Black people in Angola, the same generals of the apartheid regime gave similar support to another anti-Black-counter-revolutionary project called UNITA (under Jonas Savimbi).

At this stage, it became increasingly clear that, the very existence of the Black FRELIMO government, under Machel, posed a serious threat to the persistence and sustainability of the project of European imperialism in Afrika, and in particularly, in Southern Africa.

On October 19, 1986, on his way back from an international meeting in Zambia, Machel’s Russian-made Tupolev Tu-134 aircraft crashed in the Lebombo Mountains, near Mbuzini, Mpumalanga province. There were over 30 people on board and only 9 survived. Machel and 24 others died, this includes some of his ministers and civil servants.

There are many theories about his death. I align myself with the theory that says he was killed by a combination of agents from apartheid South AfriKKKa’s intelligence, working with some puppet Afrikan leaders and foreign intelligence agencies.

The growing stature and influence of Machel in the region and his close ties to communist Russia, Cuba and Afrikan Warriors like Thomas Sankara, was a geo-political nightmare for the British and AmeriKKKan led project of western imperialism in Afrika- so the permanent elimination of Machel was of great benefit to western imperialism.

It is also important to note that, 13 days before Machel’s assassination, soldiers of the apartheid South African Defence Force (SADF) were injured by land mines near the very spot where his plane later crushed. In reaction, the chief of SADF, general Magnus Malan issued a direct threat to Machel and indicated there will be consequences for this.

The 19th of October this year will mark the 34th anniversary of the assassination of this great Warrior of our Race. This interestingly coincides with the 43rd anniversary of the banning of 17 Black Consciousness organisations in South AfriKKKa, by the illegitimate-white settler-colonial regime of BJ Vorster in October,1977 (a month after the same regime had brutally murdered the BCM’s principal leader, uBab'uBantu Biko).

The decision to ban these BC organisations was carried out by the same apartheid minister of (in) justice, Jimmy Kruger who three years earlier, in 1974, administered the apartheid state's ban of the BCM’s VIVA FRELIMO Rallies.

Whatever happens, the truth about who killed this great Warrior of our Race, must be uncovered, no matter how long it takes. It is a pity that la nja uPik Botha died before he and the other remaining generals of the bloodthirsty-anti- Black apartheid machinery could tell us who actually killed Machel.

Samora Machel lived and died for all Black people, regardless of where they may be in the world. For this reason, the Black world must ensure that his name is never forgotten. Where possible, we should name our children and grandchildren after him and others like him.

Most importantly, Machel’s life and example will assume even greater meaning if we internalise his immortal wisdom when he said “Your life continues in those who continue the revolution”. Samora Machel lives!