White noise is defined by the Merriam-Webster dictionary as a constant background noise; especially one that drowns out other sounds. Colloquially, according to Wikipedia, white noise is described as “a backdrop of ambient sound […] as a veritable instance of some defined familiar sound so that masks or obliterates underlying information” such as chatter in a confined place.

Personal instances of this are plentiful. An example comes from my first class assignment when I did my honour’s degree in social anthropology at the University of Cape Town (UCT). The assignment was a paired observational exercise with the objective to highlight differences in perspectives on the same subject. I was paired with a white male classmate. For our group project, we decided to observe the happenings of a bowling club in Rondebosch. Prior to our excursion, I had no knowledge of bowling clubs and the reason for my ignorance was apparent as soon as we entered the premises of Rondebosch Bowling Club. I saw that bowling is a sport for white people, particularly middle-aged white men. This was not a place that my 25-year-old self would have been familiar with. It was a mutual feeling where I had to deal with the stares of club members who, within my earshot, asked: “what the brown girl is doing”. While my observations revolved around the experience of being Black in a white space, my fieldwork partner’s main observation pointed to a disruption to white noise. Argued along lines of language, my classmate was acutely aware of the audibility of Xhosa being spoken between two Black workers on the bowling grounds. 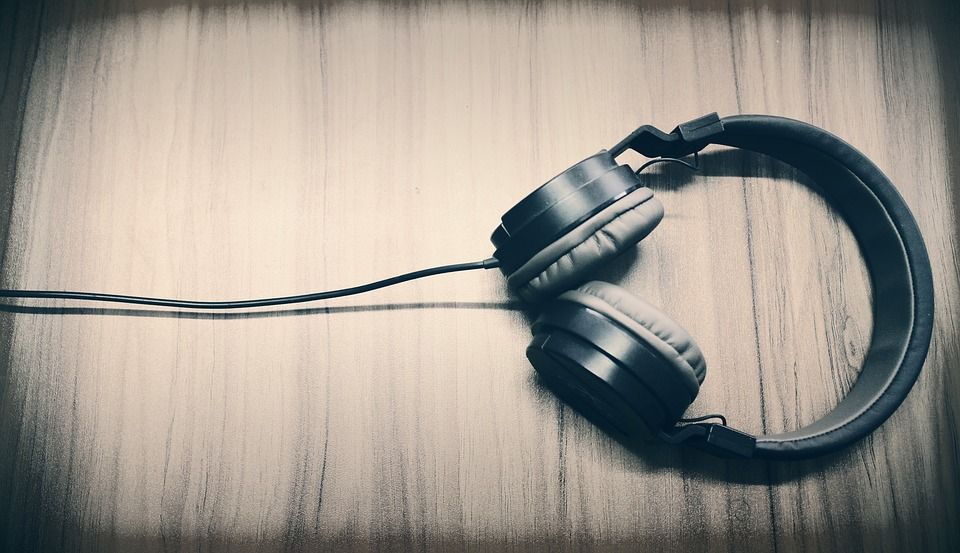 Another story from my year at UCT comes from a conversation between my honours supervisor and I. During a meeting my white supervisor told me how the white people in his office continuously complained about the noise levels of Black students walking past their windows on campus. My supervisor made it a point to vehemently deny any association to this discourse on disturbances to white noise by also highlighting that, expectedly, this idea of noise pollution was never attached to white students.

The maintenance of white noise by white people is not specific to South Africa. I once witnessed a Dutch woman shush a group of South Americans on a tram in Amsterdam. It was clear that this Dutch woman felt it necessary to police the level of noise being made in a public tram carriage.

Recently, amongst my friends, the notion of white noise has surfaced. A few weeks ago, I went on a short holiday with a white American friend to Mozambique. Unknowingly, we found ourselves in a small beach town that was popular amongst white South Africans. It was during this trip that I told my friend about the shrilling frequency of white noise. Observations proved my theory correct as she noticed how white South Africans were able to clear a room. Where white people were around, people who were not white distanced themselves—myself included. Upon my return home, I was talking to a friend from Botswana who was annoyed while travelling 8-hours on a bus from Germany and The Netherlands. The cause of her irritation was the white noise being made by exasperating white “bros”. I did not envy her

To be clear, I am not claiming that we cannot be loud. We have a vibrancy that counters the stiffness of western societies. The problem is that white people see themselves as the noise police as if white noise is comforting to all. My examples may be light however there are dire consequences for some who do not to conform to the expectations of whiteness by disrupting white racial comfort through sound.

*This article was originally published on THANDIWE NTSHINGA