Koketso Poho leads this song but to speak of it is already a stutter. It is the song that was sung by Mbuyisa Makhubu three minutes before Hector Peterson was shot; blood out his mouth and ears, barely breathing. Sam Nzima captured the image but not the song. The same song, whose echoes ring in Naledi train station, it can only be heard by bra Steve sitting on a crate of beer and selling cigarettes waiting for the last departure. He could have sold his soul by now, but the song stares and stares.

Maybe it is no longer just a song; it has become something too heavy or too dark for narrow categories and mediums of understanding. Otherwise how else do we explain the blood bath, fists in the air and the corridors of occupied Azania trembling. It is a lament, a kind of mourning that calls us to struggle together joined in spirit and soul; in flesh and bone. 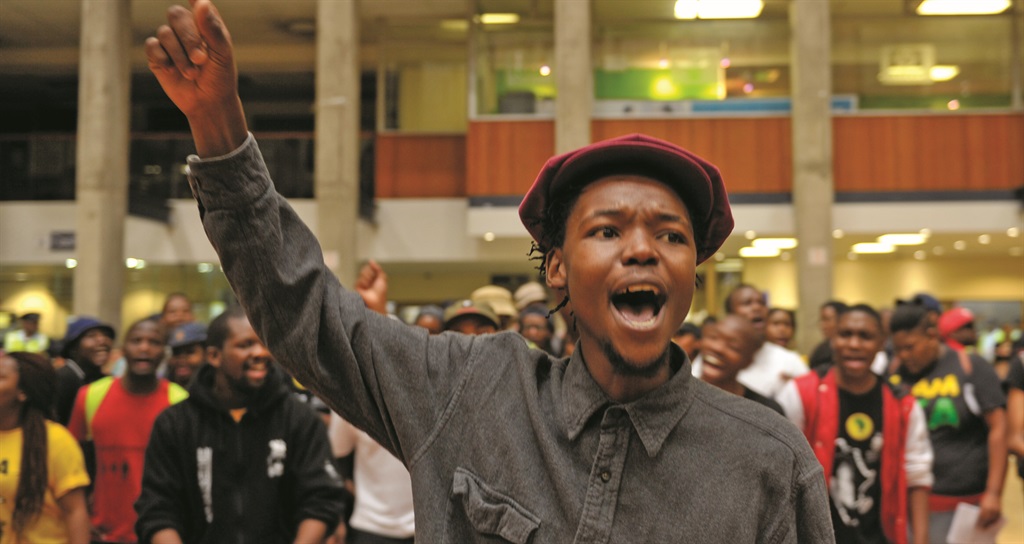 Ok sharp, we can meet at the picket line quarter to liberation. But let’s be blunt, for most of us liberation has become synonymous with the neatly trimmed lawns of Sandton, desires of walking the dog on the clean pavements of Bryanston all the while speaking English from the nasal. That is the kind of freedom we imagine, not the turning upside down of history. No, we do not think of struggling against our collective suf’ring until it syncopates. The telos is the degree, especially ph.d because robes have become the main signifier of one’s intelligence.

Freedom has become driving down the dusty streets of our townships in an SUV just to remind them that we have fucken made it. But of course all of this is done under the guise of inspiration. Condemned to the leadership of the hanging belly politician, sucking dry the marrow of ‘his people’ while promising a bagful of emptiness. This has become the popular song; the song of deceit, a misrepresentation of truth.

Koketso’s song is different, not just because it is saturated with truths that refuse to be forgotten. Truths that can only be felt by things living in seamless nothingness. But because it is also a war cry, an invocation of the spirit of eNcome. It is the sound of the pin of Solomon Mahlangu’s hand grenade. It is a reminder that there are better things to fight for, better things to die for and that better tomorrows are on our shore. Only if we cut the crap and stop sucking Piet’s and Verwoerd’s tits. Recognize that the enemy has not changed, only now he exploits with no guilt because he is protected by the veil of a ‘rainbow nation’, peddled by a shit drenched constitution. 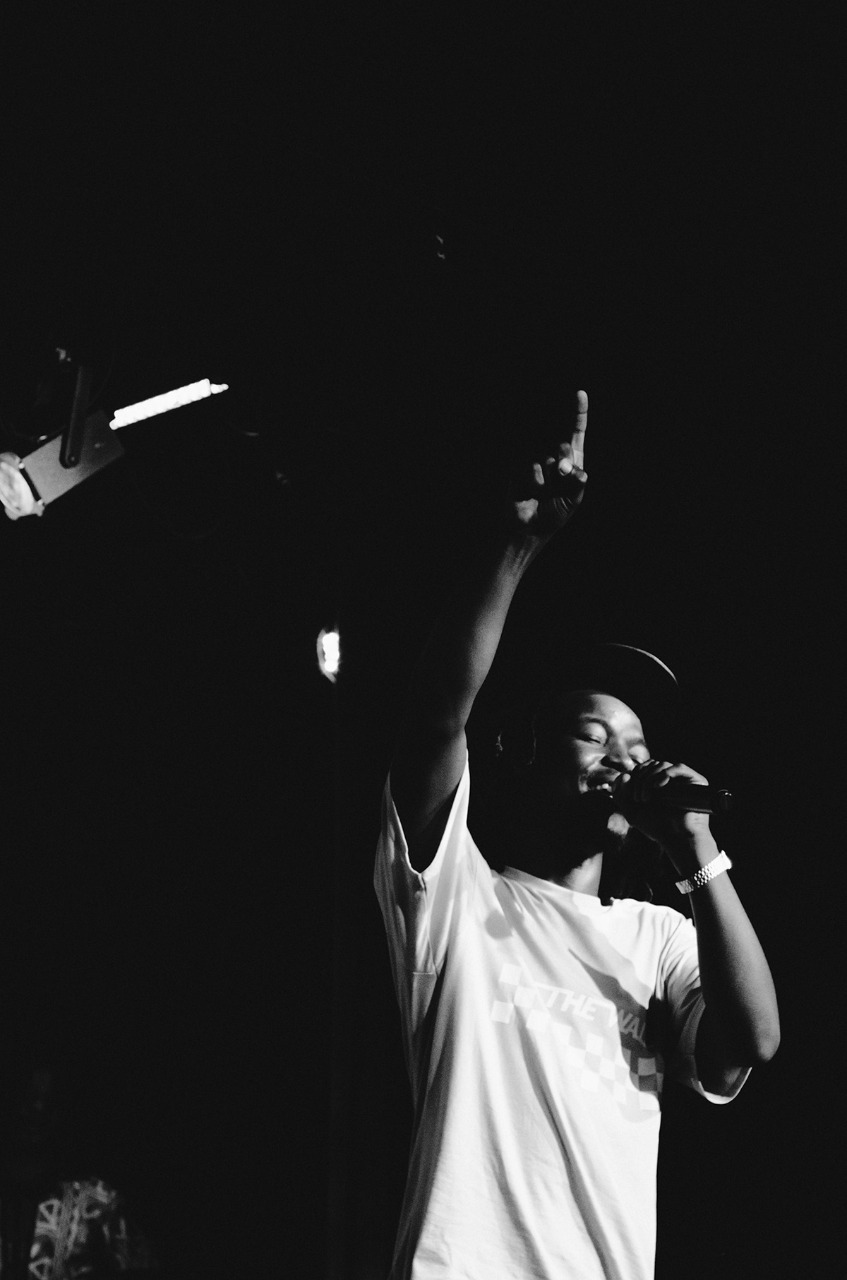 It is a song of resistance, of the beautiful day when we all march in unity, molotov and stone in hand screaming izwe lethu from the top of our lungs. His song is our song. It is yet to be sung, only by those who are a specific ‘accumulation of flesh’. This song is a Black song, a song of freedom. If we listen closely we might hear it, punctuated by the cutting confessions and revelations of Makhafula Vilakazi collapsing the distance between the stage and audience. An articulation of what true democracy ought to look like, not Mandela’s democracy but a democracy of the people. Mandela is Dead on the 26th October at the Soweto Theatre at 15h00.