RapidLion- The South African International Film Festival will launch its fifth edition with the Premiere screening of the award-winning film, Letters of Hope by Director, Vusi Africa. About opening the festival, Vusi Africa says “RapidLion is one of Africa's most coveted film festivals, the opportunity for Letters of Hope to Open such a festival is what every director dreams of. As an emerging independent artist such a platform encourages you to continue telling your story.” 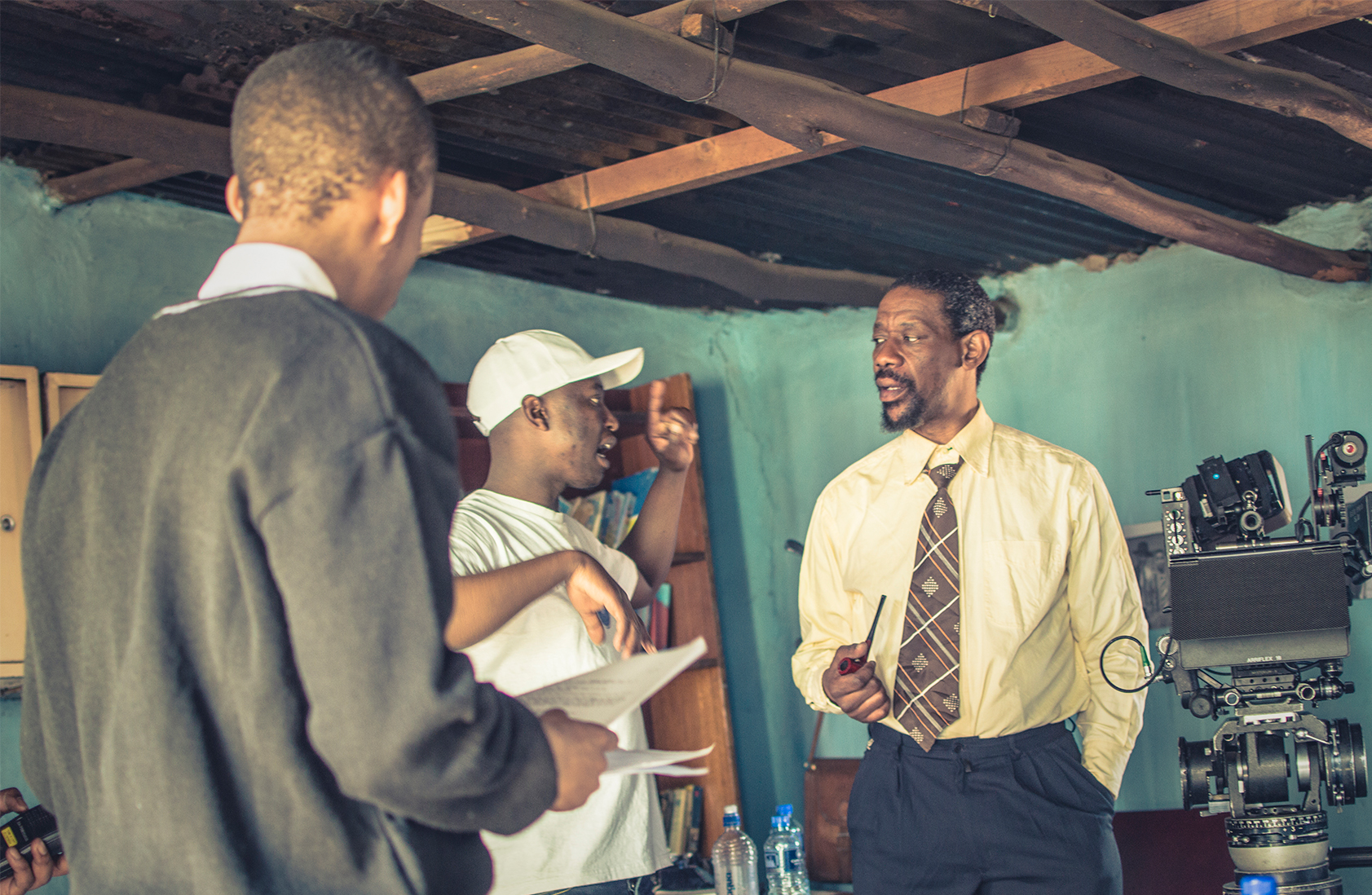 Set in 1976 South Africa, Letters of Hope tells the story of 16-year-old Jeremiah, who really wants to be a policeman and can’t understand why his father, the local postman, won’t let him be one and, instead, expects him to follow in his footsteps.

“We are very happy to have this subtle, but profound indie film open RapidLion 2020. It is one of those films by emerging talent that only uses apartheid as a backdrop, not as a main focus, in order to explore deeper psychological battles that humans face”, says festival director, Eric Miyeni.

Other premiere events at RapidLion 2020 include the screening of André Odendaal’s Gat In Die Muur (09 March), the deeply moving story of a terminally ill man negotiating life as he faces death, and Fried Barry by Ryan Kruger (13 March), which spins the tale of a heroin addict who spends his days in an abandoned building tripping from his latest hit and reliving his old memories. Jahmil X.T. Qubeka’s Knuckle City will have a special screening at RapidLion 2020 (07 March) followed by a Q&A with the director and producer Layla Swart.

Along with these proudly South African films, festival-goers will also have the rare opportunity to see films from BRICS countries that include The story of my grandfather from China, Karup from India and Dream Team from Russia,

In addition to this feast of films that also include award-winning short films, RapidLion 2020 will host a clutch of workshops and masterclasses. Brazilian Hariolo Araujo and South African Aryan Kaganof will present master-classes on film appreciation and how to shoot cinema on a mobile device respectively while the National Film and Video Foundation NFVF) will host a workshop on how to access its funding allocation. All Africa Access Entertainment’s Pascal Schmidt will host two masterclasses on film distribution and its future.

A definite highlight of the festival is the RapidLion Awards Ceremony (March 14) which recognises the cinematic achievements of filmmakers from Africa, the BRICS countries and the African diaspora.

This year’s festival takes place from 06-15 March 2020 at the Market Theatre which has been home to the festival since its inception.

Tickets for the fifth annual event range from R45 for a single screening, R155 for a day pass to R1750 for an all-access pass for the entire festival. Weekend passes as well as tickets for master-classes and workshops are also available at webtickets.co.za and at the door.

“We are proud to announce that students and pensioners do not have to pay at RapidLion 2020. They have free entry”, adds Eric Miyeni.

For ticket sales and full details on prices click here