What Adam Habib and Mam'Thuli Madonsela fail to comprehend with all the literature and archival material at Wits and Stellenbosch universities are the following:

2. It is impossible (in the South AfriKKKan context) to have racism on both sides of the divide. It can only be those with institutional power that are racist and can dispense racism.

4. Whites must take credit for inventing racism and stop taking credit for things they did not invent or discover, such as our minerals for example.

5. Institutions such as the Human Rights Commission have proven time and again 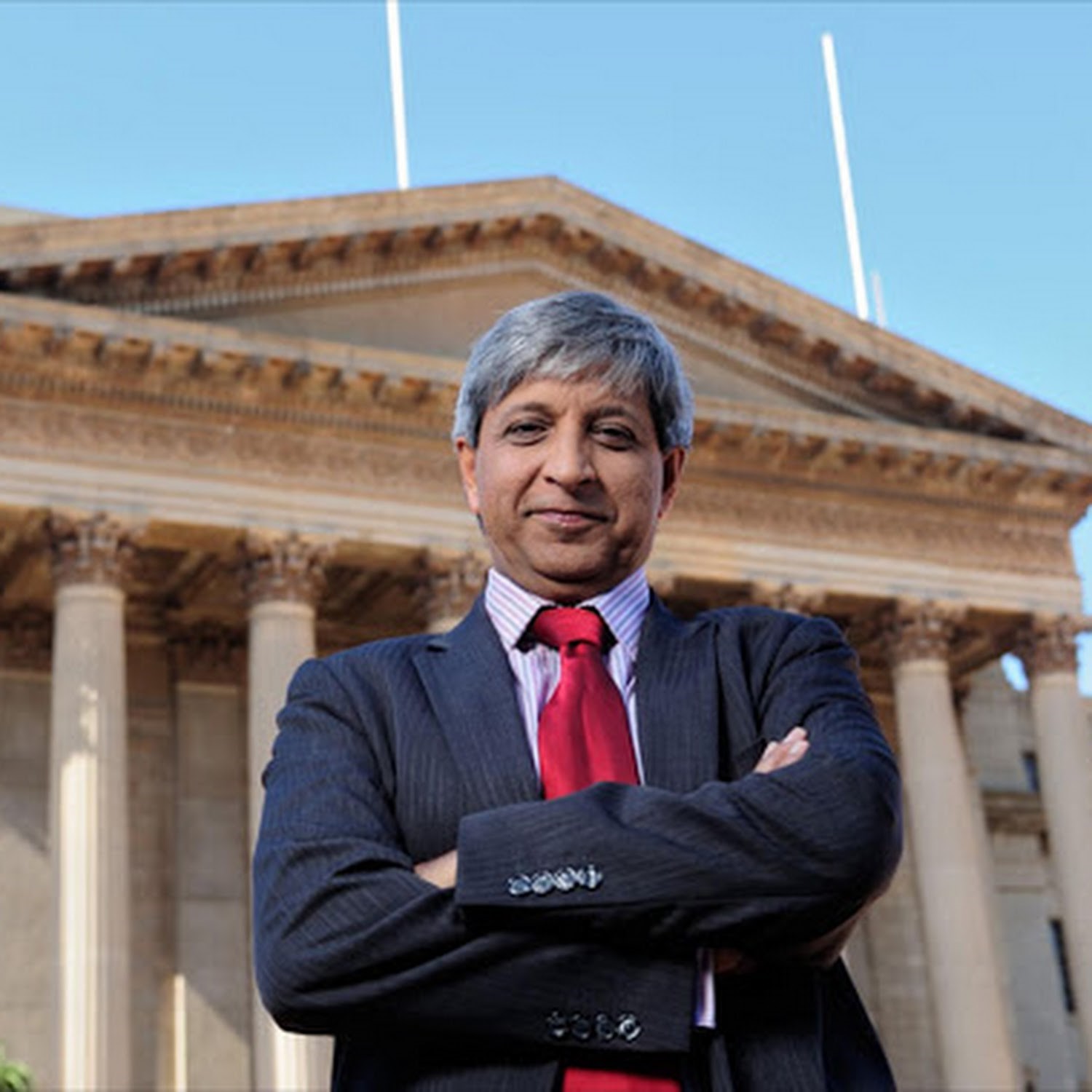 It is people like Adam Habib and Thuli Madonsela who hold the view that Black people must respond in a subservient manner towards the violence of racism. The fact that he and Thuli Madonsela have decided to be mascots for white supremacy should not suggest that we do the same.

South Afrikkka is a criminal settler colony, and anyone who thinks that the farce of constitutional democracy is going to materially change the Black condition must have their head examined. If anything, this colony was created to ensure that colonial interests remain intact and unhindered.

The foundation upon which this colony was founded is neither legal nor just. It is therefore inconceivable to expect that it shall facilitate any form of justice for Black people. To suggest that the legitimate reactions of Black people towards racism are going to render this country a banana republic is perhaps monkeys on a serious diet because the bananas have been dropping like manna.

Our violent oppression is more than about the texture of our hair. It is a deeply structural and systemic imposition of power to impede our quest for self-determination. It is also not a coincidence but rather a consequence of design. 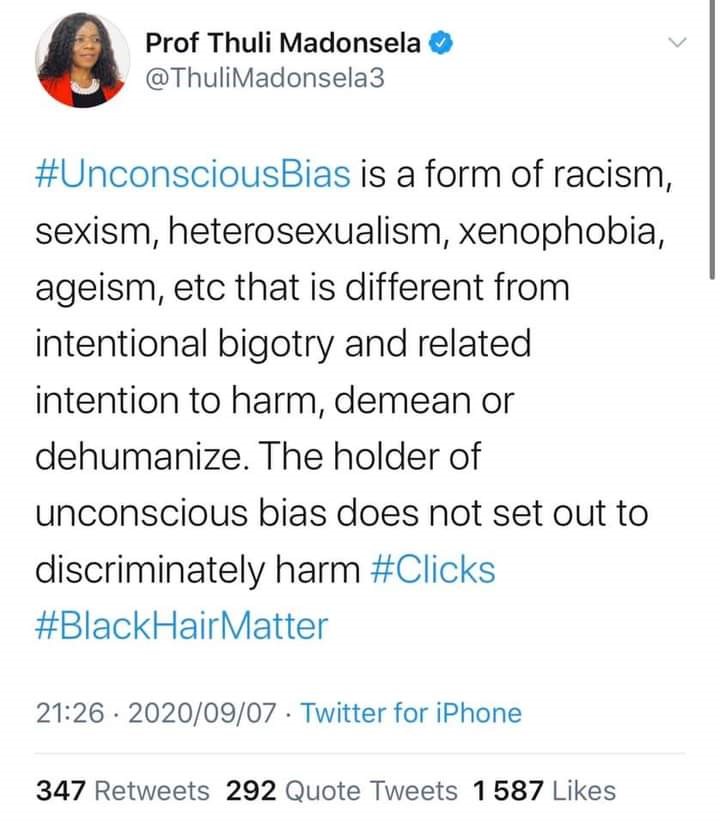 The false notion that the violence of racism and white supremacy imposed on Black people is merely "unconscious bias" is as ignorant as it is arrogant. It is ignorant because it does not take into account the damage we as Black fathers raising Black daughters have to mitigate to reassure our children that they are beautiful despite the mass media postulations.

It is arrogant because it wants to both decide the nature and veracity of the violence that racism is and still dare to prescribe how Black people must respond to it.

It is this ignorance and arrogance that people like Habib, Madonsela, and many others who are narrowly attacking the EFF (as opportunistic as they may be) because for some reason they are trending more than their parties on the eve of an election year. These people are not critical of the EFF and its actions because they care about Black people.

It would seem that the condition of these "academics" (overnight and otherwise) maintaining their status as Professors and Vice-Chancellors is for them to continue questioning the legitimate actions and reactions of Black people towards the violence of racism.

Or perhaps it could be that Habib was correct in saying that people in other nations don't react to racism "in a violent way because they are educated". We have long argued that this western colonial education provided in so-called institutions of higher learning has the propensity to numb Black people into submission and lull them into slumber.

It is also bizarre that the legitimate reaction of Black people towards racism is deemed to be violence. It is a deflection away from forging an understanding amongst Black people, in particular, the certificated ones that racism is violence.

Black people have every right to respond to the violence of racism in the manner that they deem fit. As recipients of gratuitous violence, we must dismiss any attempt with contempt by those who impose such violence to prescribe how we must react.

More importantly, Black people have to eradicate their reliance on this so-called constitutional democracy and its toothless structures such as the Human Rights Commission because they have done nothing meaningful to protect and defend our rights to claim what is rightfully ours. They have equally done nothing to hold those who violently dispossessed us of our land and its wealth to account.

Equally, we must reduce our reliance on political parties who think we will vote ourselves to freedom. No freedom has ever come by the ballot.

We have to organize ourselves outside the artificial divisions like party political affiliations, tribal terms, and class considerations that continue to impede our unity. We are not oppressed because of our political, religious, tribal, or class affiliations but we are oppressed and dispossessed because we are Black.

We have to see ourselves for who we are and not for who they say we are.