More than half of the catalogue of TV shows and movies on Showmax, whether measured in hours or number of episodes, is now local content. This deliberate shift to local started more than a year ago with shows like The River and The Queen, and more recently with Lockdown and Kwa Mam’Mkhize. And now the latest Showmax Original, Somizi and Mohale: The Union, is breaking viewing records.

Why does this matter? Local content drives views. The Somhale wedding just broke the all-time record for the number of views on its first day on Showmax, ahead of both the Showmax Original The Girl From St Agnes and the most popular international series ever screened on Showmax.

Local content doesn’t just get views; it also brings in new subscribers. Showmax tracks first-views statistics - what’s the first show people watch after signing up for Showmax - under the assumption that this show influenced the decision to subscribe. Currently, six out of the top 10 most popular shows as ranked by first views on Showmax are local.

Viewing patterns are changing, with mobile devices (smartphones and tablets) becoming the dominant way to watch. Looking at viewing hours, mobile devices make up around 45% of the total, with lean-back (smart TV, media player, etc…) making up around 35%, and web viewing accounting for the remaining 20%. Interestingly, Android completely dominates mobile viewing, making up around 80% of the total, versus just 20% for iOS. 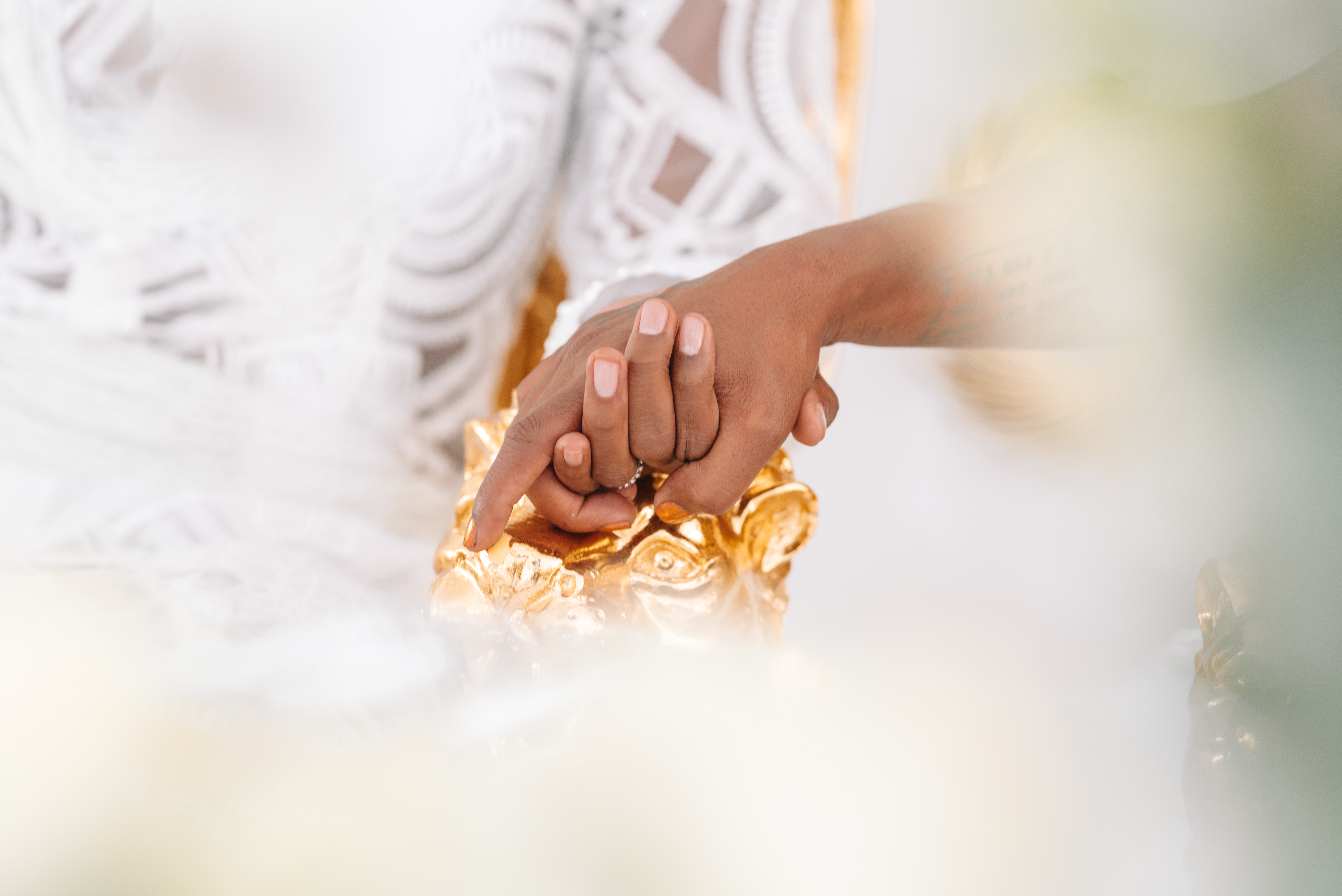 Speaking about the importance of local content, Niclas Ekdahl, CEO of the Connected Video division of MultiChoice said:

“We expected Somhale to do well but the response was even bigger than we’d hoped, and it goes to show how our shift to local content is paying dividends. In fact, the views of local content are up more than 40% in less than a year.

“The key to supplying local content is realising it’s a marathon. Bringing on new shows and new episodes day in, day out, week in, week out is what our customers are looking for. And thanks to the decades of local content commissioning and production expertise sitting in this company, that’s exactly what we’ll be doing.”