Taxi Men: The Good, The Bad & The Ugly

A hand signal near a stop sign or anywhere on the road gets you a taxi. That's exactly what my big brother did one day after school. A white taxi stopped but before we opened its doors, my brother went to the passenger's window in front, to plead. We had no money to return home from school, could he help us? The driver's spoti nearly fell off. First he grumbled, and then glared at us. Perhaps many things ran through his head; his bosses, his petrol and even his fellow taxi drivers. What the hell were we asking him? But a moment of humanity prevailed.

Relieved with gratitude, my brother beckoned me to get inside. I sat between him and the driver. That was around the year 2005.

Several taxi drivers in our local taxi industry seemingly understood the financial struggles of being a Black South African. And in our instance, the man ceased being a taxi driver and became our brother. There's lot he could've perceived about us; that we probably didn't have lunch that break and spent hours in class dizzy with hunger while trying to focus. These reflections must have beamed in his head and heavily influenced his decision to give us a lift. 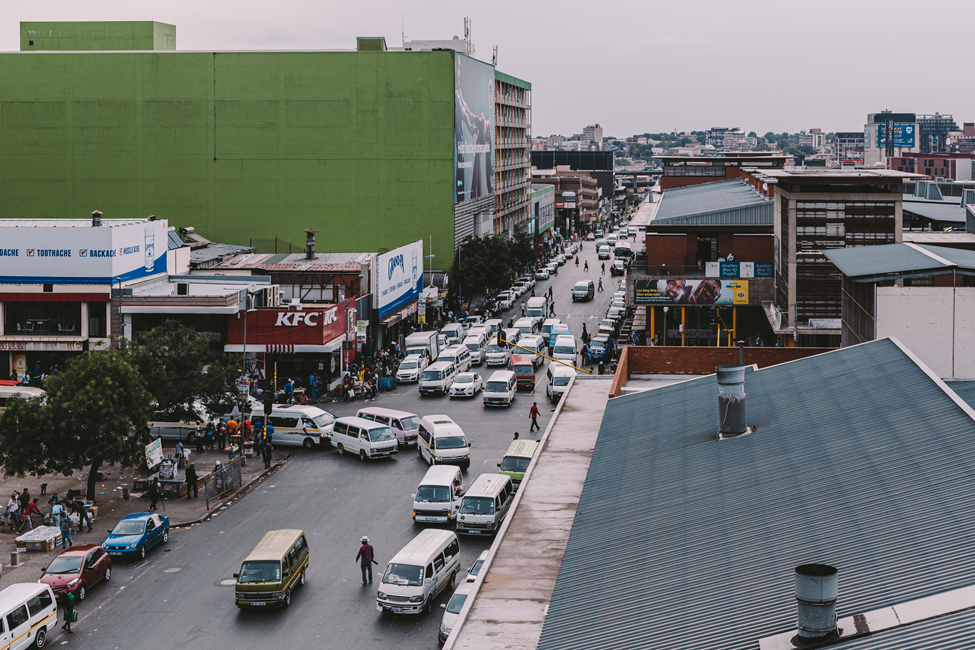 But now that has changed.

Something about this generation of taxi drivers that seems blind to the Black experience. Our local taxi industry has lost its pulse for our Black communities. It now spreads terror on our streets. They have forgotten that many of us are still living off the crumbs of the elites and selfishly rich minorities.

Plainly put, we often don't have money, but they breathe fire on us when we resort to hitchhiking. They now monitor hiking spots, knowing that their reputation as street brawlers will scare us off. In most places it's dangerous to stand in a corner and stop a taxi. You must walk to a taxi rank. I was once chucked out of a taxi because that taxi did not adhere to these rules. I decided to walk the forty-minute journey to downtown.

There are stories of taxi drivers beating up men for hitchhiking. Beating them for being Black and poor. That's what it really is in the end: punished for being Black and broke. Most men are forced to walk to their destinations instead of hiking. It may be against regulations to hitchhike on most roads, but traffic officers deliberately turn a blind eye because they know our situation. It's these drivers of an anti-black local taxi association that don't seem to get it.

I was in a taxi one afternoon coming from Pretoria, on the N4 freeway to eMalahleni. I spotted a number of men walking on the freeway, from downtown to their homes, elok'shini. It has come to that now. Without taxi money, a man's best option is to hitchhike. But, not in front of taxi drivers, in my hometown. When you hike their hostility surrounds you. Now they have occupied a popular off-ramp on the N4, daring us to hike. It's Black against Black.

Out local taxi industry has lost the little sense of community it had, which previously recognised our struggle.

I'm now thinking of the generosity from the taxi driver who gave my brother and I lift that afternoon. Now I doubt that we would receive the same generosity. In fact, it would be dangerous to ask for a lift. Yes, the driver will stop, and get out of his taxi, and then slap us for wasting his time.

1
Taxi Men: The Good, The Bad & The Ugly
2
Fatherhood & The Men’s Conference