The Blacks of Durban

In contrast to what the calendar year displayed, it was a soothing summer day in Durban. The climate was mirrored by that of the atmosphere in the inaugural instalment of networking sensation, These Dam Blacks, a solutions-driven networking and collaborative space for harnessing collective black power. 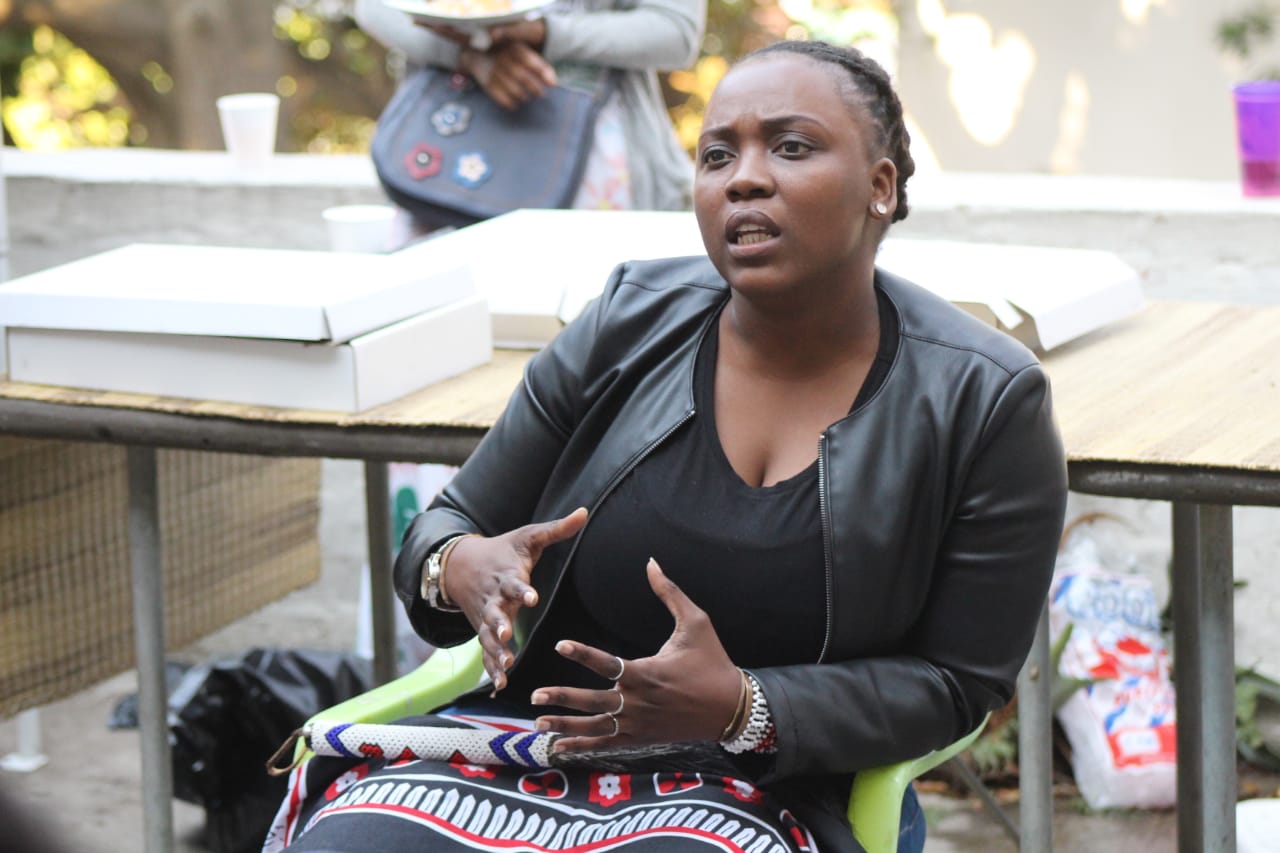 The layout of the event space was a blend of a traders’ market, a dedicated and specialized Kiddies Corner, and the central yet casual stage of the main networking platform. The proceedings of the day began with masterful story-telling by venerated storyteller, Dr. Gcina Mhlophe, affectionately known as Mam’Gcina. The captivating tenor stirred by Mam’Gcina had parents glued to the storytelling, as much as the children, from the nostalgic recollections of her tales on popular television and radio programmes. With everyone from different age groups all tightly packed into the Kiddies Corner, one would have been forgiven to believe the enthralling storytelling to be the core event and purpose of the day. After being immersed in an incredible interactive experience with audience sing-along music and dance, the now older children swiftly vacated to an upstairs area of the Phansi Museum for networking, while the young ones were treated to an explosive range of indigenous games by Ms. Thobeka Dlomo Madikane.

Upon moving into the main networking stage, an introduction behind the conception of These Dam Blacks as a space was given by one of the founders, which in short, can probably be best summarized as a business, social, and cultural network centered on reimagining and building new futures for blacks in a world otherwise formed against them. The style and mood of the session was set right from the beginning to be a flat structure with no hierarchies where, regardless of class, creed or experience, all in attendance were free to visit the stage and speak of their pursuits and collaborative interests on mutual grounds.

The deliberate suspension of the typical style of networking events with strict programmes allowed for a flat-structure in engagements. This is contra to the usual set-up where a famous individual is invited to show and tell their success with those hungry for the same. At These Dam Blacks, an environment was facilitated for an unhinged and inviting ambience that allowed all present the freedom to take the stage and speak, even if they had not planned to do so. The organisers seemed to have taken great care in their invites, or perhaps owed to serendipity, it turned out that an ideal diverse group of Blacks came and spoke. This broad spectrum of interests allowed recognition and affirmation for all at any given moment – one of the central tenets of These Dam Blacks. The diversity of speakers covered a range of topics and areas from food, clothing, to shelter on the one end, to business opportunities, economic growth, and jobs in the centre, to cultural, social activism and African spirituality on the other end. 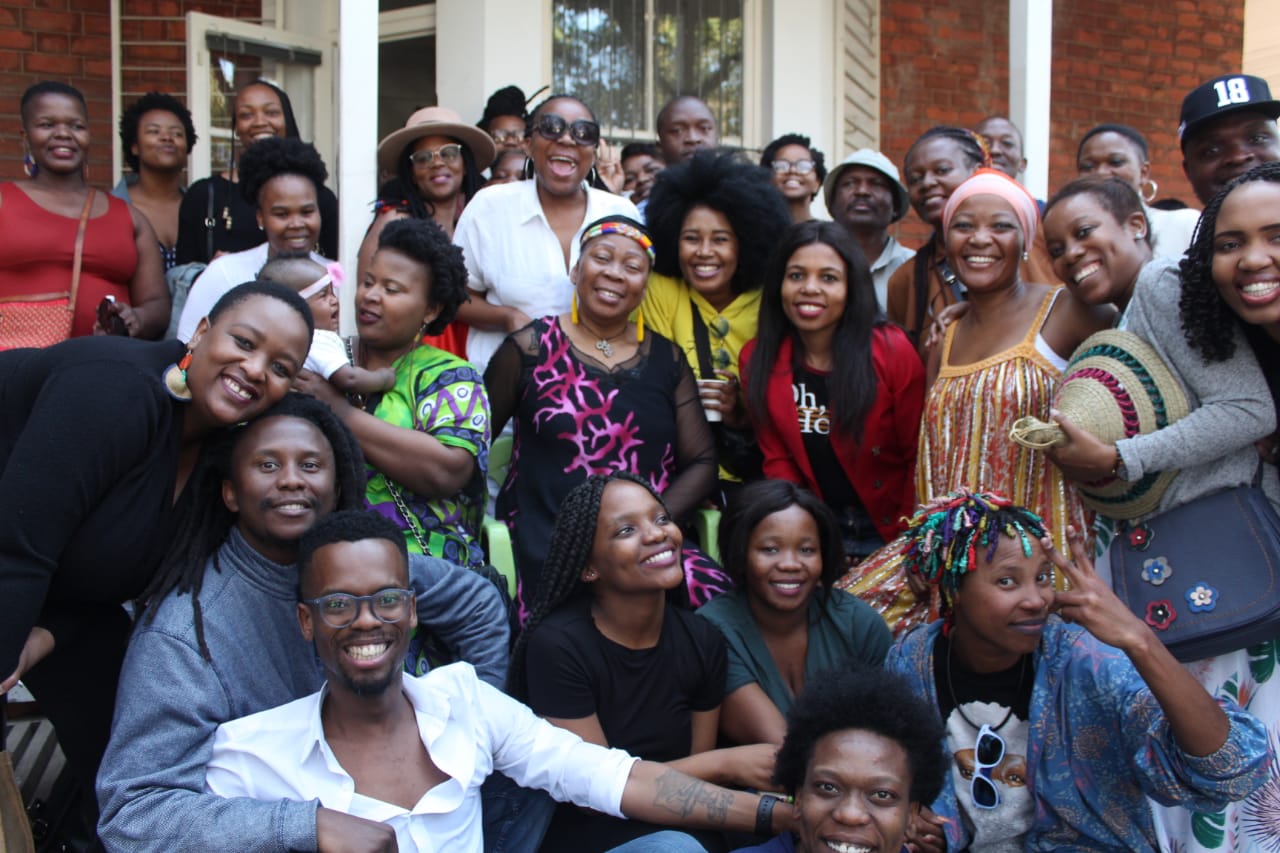 Present in the space were engineers, entrepreneurs, students, poets, activists, government officials, school teachers, taxi drivers, security guards, cleaners, etc., and the harmony superseded any potential for divergence in perspectives; what was unquestionable was the love and admiration that Blacks have for one another. With open-air networking on the central stage, there was space given for direct one-on-one synergies with audience and speakers alike.

At the end of the event, with goodbyes exchanged between strangers who had struck real-life bonds, it was clear and immediate that some of the connections made will yield positive results, and we will have to wait and see exactly what these gave birth to in the next installation. These Dam Blacks has rooted a local organizing committee of Durban-based volunteers in order to localize it, while maintaining a broader networking family of blacks across the country and the world on social, professional or business grounds.

1
The Blacks of Durban