The Lives of Black Folk by CULTURE Review

“The nation has not yet found peace from its sins; the freedman has not yet found in freedom his promised land,” WEB Du Bois wrote 117 years ago in his seminal book of essays The Souls Of Black Folk, describing the unhappy reality of Black life in the US. In a more famous quote from the same collection of essays, Du Bois observed, correctly, that “the problem of the Twentieth Century is the problem of the color line”. More than a century later, and it is an astounding, heart-breaking and by turns galvanising and paralysing fact that these diagnoses apply accurately to the sick society that is present-day South Africa. In this book-length collection of essays and experiments edited by Kulani Nkuna for Culture Review Magazine, various writers grapple with the enduring effects of racial capitalism on the so-called rainbow nation, in this, The Lives Of Black Folk.

The hard-hitting pieces that make up this collection are held together by a refusal to peddle false hopes. There is a clear-eyed resolve here to never sanitise the dirt and grime, the injustice and the crime that is poverty’s chokehold on Black life in this ‘free South Africa’. In these musings on history, politics, the economy, art, work, play, gender, sexuality, religion and culture, one finds evidence of an ongoing resistance. If there is hope in these stinging rebuttals of popular national myths, it is the hope that can only come from an honest look in the mirror and out through the shattered windows; out onto the battered and bruised spectacles of a people who have recently been taught to chant that they are free. To chant that they are free, to sing of their emancipation… while all around them the horror of a country with the highest degree of inequality in the world lays waste daily to a much-vaunted democracy’s claim to have liberated Black folk. 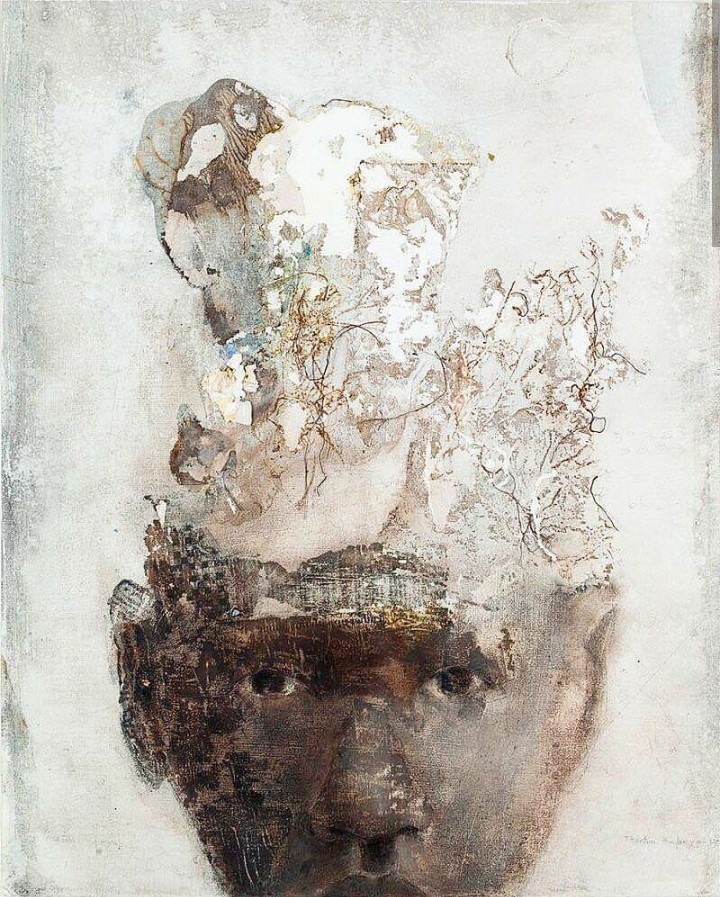 There is beauty too in the stories and meditations that make up this collection; the beauty of harsh truths and defiant declamations, of courage under fire and self-love in the face of a society where all that is associated with Blackness continues to be relegated to second-class citizenship. There is the beauty of an unquenched and unquenchable spirit, a spirit which boldly declares that the majority cannot be forever marginalised no matter how intricate or seductive the betrayal. Here in these pages you will find… the eternal beauty of solidarity in the ranks of the permanently beleaguered, the irrepressible force of inconvenient truths; of the refusal to avert the eyes from the hate that lurks in every corner where Black life dares to exist.

Yes, even in these lands native to their forebears, where the settler colonists and their errand runners imagine that a dubious peace can hold in the midst of unending Black misery, these eloquent and unflinching voices find their purpose and beauty through clear visions that scythe through carefully curated webs of lies. Here is an assortment of essays, polemics, experiments and lamentations that say, without doubt or hesitation, this is NOT our inescapable lot as Black people. Not here, and certainly not now.

To place an order, send an email to Kulani at sales@culture-review.co.za. The book costs R220 excluding delivery costs which vary depending on your location.