On this week’s episode, we have a man who brings healing through both medicine and spoken word, Dr. Linda Masilela joined our madness in playing a game of “The Doctor vs. The Poet” where he was given the most outlandish circumstances and was tasked with finding a cure either through medicine or spoken word.

We then tackled the very necessary question of ‘why do the concepts of death and depression appear prominently in the works of many poets?” amongst other very important themes pertaining to poetry and life. 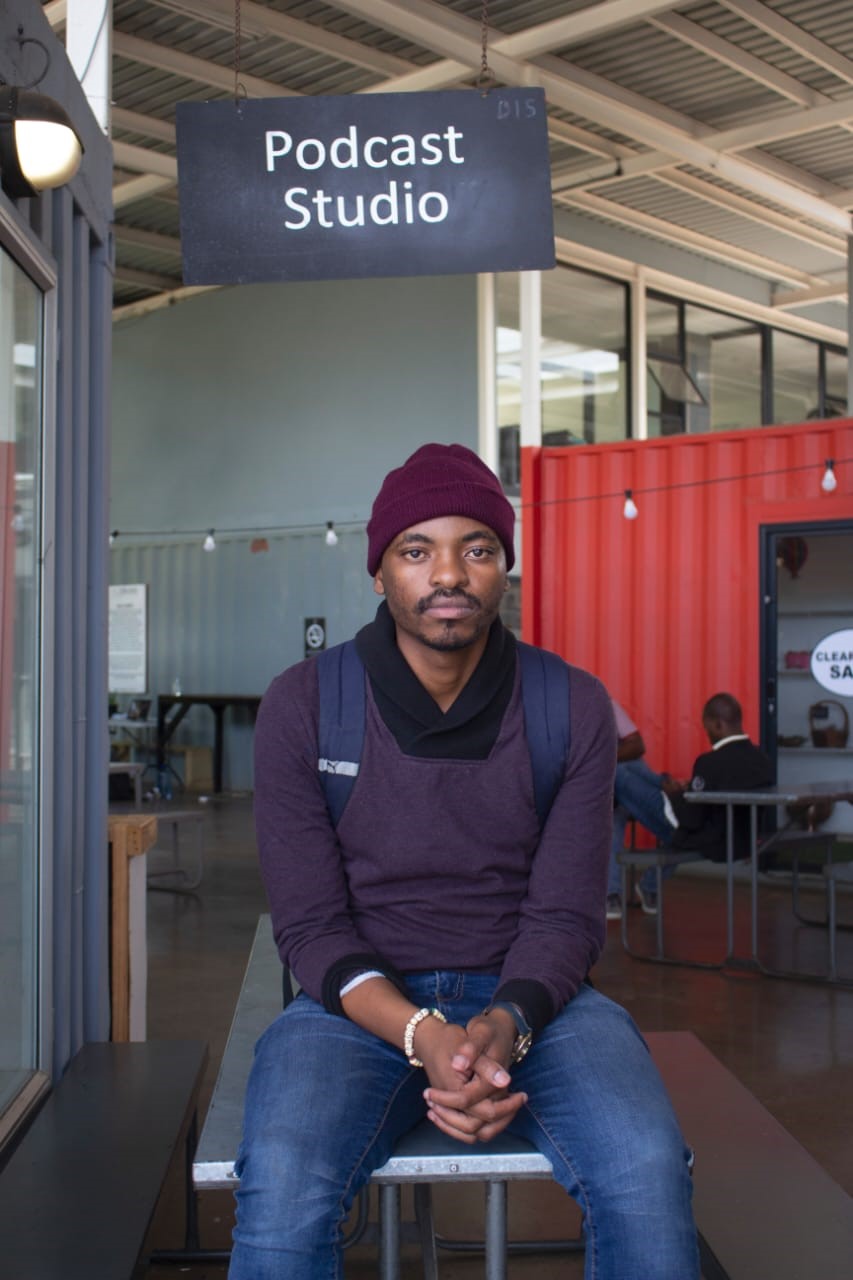 Linda Masilela is a medical doctor and spoken word artist who was born and bred in Pretoria, and later relocated to Johannesburg to complete his studies in medicine at The University of the Witwatersrand.

Linda’s poems deal with concepts centered on metaphysics, death, existence, pain, trauma and identity. He fuses concepts of medicine in his work in an attempt to intertwine the world of art with the world of healing. He is adamant on creating an art form that society can relate to and he writes to tell authentic stories. The poet believes that poetry can be used as an agent of change and this is why he believes that every single moment on the stage should be treated with respect and care.

The writer has performed on multiple stages in and around Johannesburg including The Joburg Theatre, State Theatre, Market Theatre and The Great Hall. Some of his work has been included in renowned anthologies such as the Sol Plaatjie Anthology and on Poetry Potion. 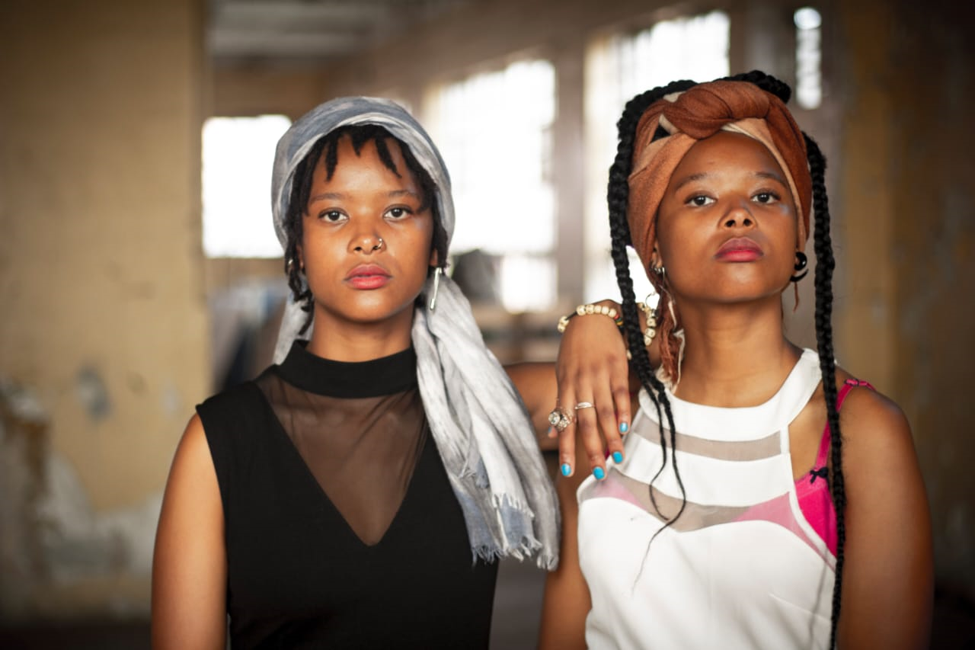 Yamoria are established poets in Johannesburg with their footprint beginning to take on a national scale. They have been performing artists since 2017 and have performed on stages at the Joburg theatre, The State Theatre and many more. The duo has also been invited to perform on various TV and Radio Stations.

The duo are also well seasoned writers and published their first book Colour Me Melanin in 2019. The publication is a colouring and poetry book that celebrates 27 different African Cultures and Black Girl Magic. The spoken word couple has also been published in some of Africa’s most esteemed Anthologies.

5
The Queens Fortress: On Raising Boys