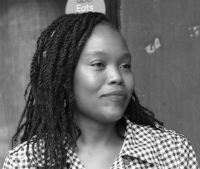 It is believed that each generation has its Sanusi, that will stand in the gap of faith between other realms and the physical world. They would intercede for humankind to find their way back to who they are. It is no far cry that conjurer of spirits through song, Sibusile Xaba is the person for this generation. He who birthed Umdali with Naftali, Fakazile Nkosi, and AshK and offered it to us as an anecdote that is to convey messages to us about where we come from and who we can be.

Indaba Is, a compilation of 52 prolific and up-and-coming musical vanguards in the Southern Hemisphere is to be released by Brownswood Records. This album is made up of thought and creative leaders like Nduduzo Makhathini, Ndabo Zulu, Sisonke Xonti, The Wretched, and Iphupho L'ka Biko. Produced by the guardians of the culture, Siyabonga Mthembu, and Thandi Ntuli, the album release is a keenly anticipated affair. It is reminiscent of the Soulaquarian collective that sizzled in the U.S decades ago which featured the likes of The Roots, Erykah Badu, and more. The ethereal joy and excitement to the album is attributed to the two singles that just dropped recently — Ke Nako by Bokani Dyer and Umdali by Sibusile Xaba ft Naftali and produced by AshK. It is as if the ground has experienced a tremor and is expectant of an earthquake which will be the release of the full album on the 29th of January 2021. Curated like Credo Mutwa's Indaba, My Children, we anticipate each track to carry Indaba that will reveal secrets that have been whispered to us since the beginning of time.

Upon hearing the intro to Umdali, an ancient tune that my body knows very well but my mind cannot make out from whence it knows it from, my soul remembers. A devotion to umnikazi wethu, a naming of what makes us. A reminder of reverence to the power that lives within and around us. Umnikazi wesikhathi nakonke esikubonayo nesikuphuphayo. Lengoma begs us to remember the world within us. We are reminded of the basic elements, earth, wind, fire, water. Izilwane, izingane, ubuntu bethu, ulwazi olubanzi. Konke esiyikho esesikukhohliwe. 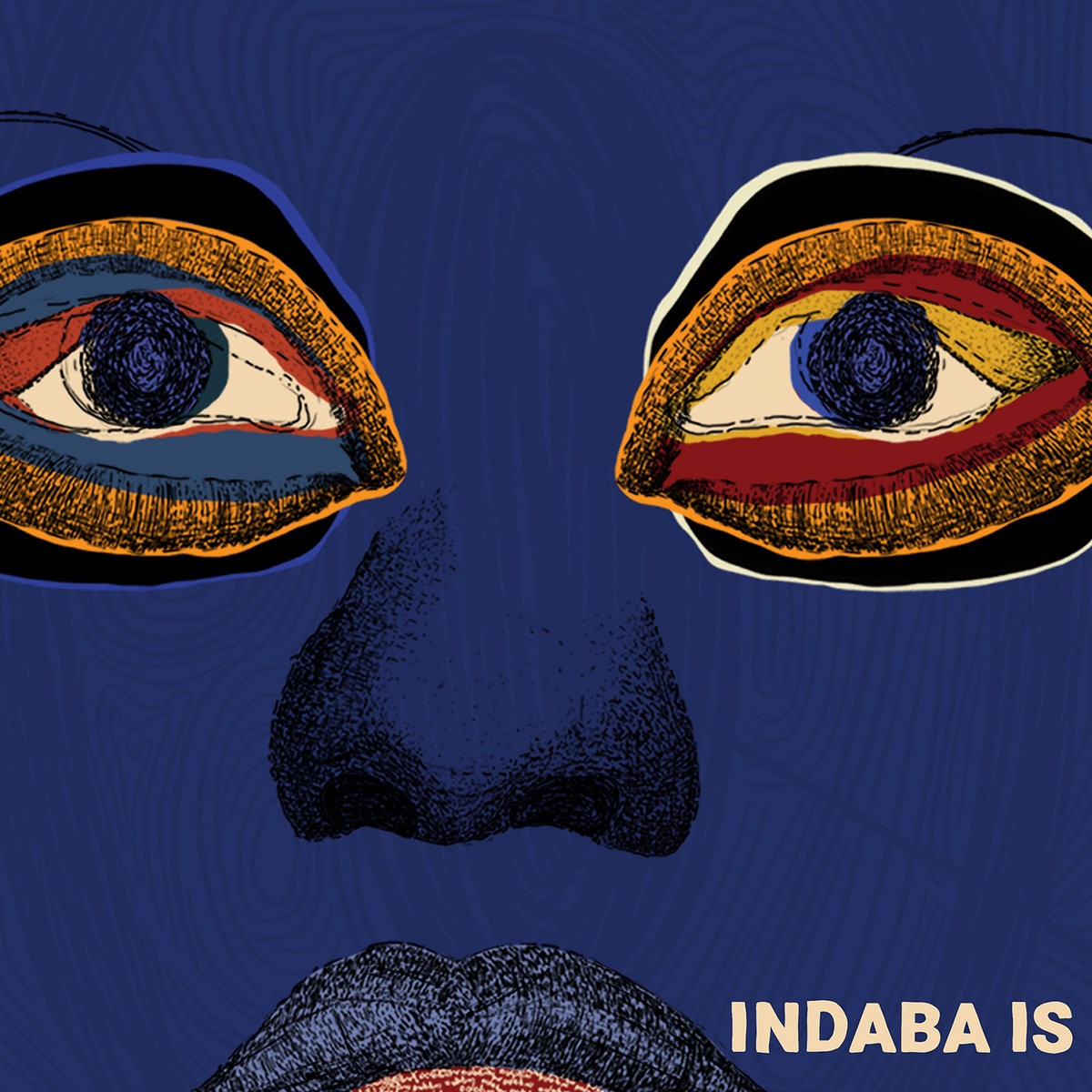 The tune is older than the album. It was composed two years ago and I guess it had been waiting for the divine opportunity to come alive. When Brownswood came along we just added Naftali's verse. This process is truly dear to my heart. These were messages from Umdali, appealing to us not to forget them. I am a dreamer of song. I depend on reaching out to other realms of existence beyond the physical, relying on my intrinsic faculties.

Umdali is a direct word from Umdali about memory. Remembering who they are. It is to say that everything is in control and it is us who are not. Everything is playing its role and the sooner we submit to that fact, the sooner our lives will be transformed for the better.

There are strong themes of returning to the source that the song addresses. Why do you think it is important for Black people to return to their origins and bask in the wonder of the phenomenon of creation?

We have been blessed to see through the window of the beginning of time. The agenda is abantu and the direction they have taken. Black people are the custodians of earth. Sonke singabantu, kodwa abantu abantsundu are those that have melanin in them. The same way we have different flowers we have different people. Abantu abantsundu are sent to look after the earth. We were derailed from the idea of ukungoni (not to sin). When we started seeing outside of life, Umdali wahlehla.

We have adopted other practices to return to the source and it has derailed us, everything was about showing rather than being. We keep separating from living on Umdali and we claim to be progressive while we further deteriorate due to the battery of projecting superiority, which is not the end goal. We subscribe to the same rules that rule the animal kingdom. Intelligence birthed religion and the intellectual tradition which have now put us in a serious corner. Innerstanding, overstanding and understanding, tapping into self, reveals so much. The flow of Ntu. It’s not about reconnecting, it's knowing we are. Problems keep manifesting because we have forgotten who we are. Inkaba yethu does not know where we are so there is so much confusion. Umdali walked amongst us; they did not have to perform wonders to be revered by us. It was about holistic living.

Was there a moment of reckoning while working with Naftali and AshK?

It was a gathering of frontlines. Izingan eziyothoba amanxeba wemvelo. We are the ones. This very conversation we are having is also destined by time. Naftali AshK and I understood that we had to fast before the ritual (recording) to make sure that we readily connect with the other realms and each other. We intentionally move away from the conventional western way. We purposefully go into each other. It’s about connection and remembering the actual needs of the body. The act of cleaning, that is what fasting is. Artists like to think of themselves as tunnels, but we rarely question the state of that tunnel, is it clean? We fast to clean, and we let go at the ritual, breaking off fast. Sonke sizingelosi zomdali, we are all part of this Chi. It's all about reminding ourselves.

How do you feel about the entire Indaba Is project?

1
Cuties REVIEW: The Nervous Condition of Girlhood
2
Indaba Is – Umdali
3
The Haunted