Khamr: The Makings of a Waterslams

A Xhosa family also moved into Bernadino Heights; the first moment of integration our community had ever seen. After brief encounters with the family, everyone talked about how lovely they were. The implication of the statement was that they were not like the ‘other’ Black people living in townships and informal settlements. They were worthy of being allowed among us and could be taught to assimilate. Just as white people did with us, we felt that other Black people were there to aspire to our way of life. Other Black people occupied a very specific, lowly place in the apartheid-inspired Coloured imagination. We still only encountered other Black people as domestic workers or cashiers or waiters. We encountered them in servitude, to us, the same way we encountered Coloured people with less proximity to whiteness.

My crèche teacher, Liezel, was one such example. It was my first experience with the violence of the racialised class hierarchy within Coloured communities. When the crèche closed due to mismanagement, Liezel was left with no choice but to do domestic work. She came to work for us once a week. She went from being my teacher, someone I respected, to an employee of my household. Though I was a child, I was the child of her employer, and by implication I ranked above her in the hierarchy. Though she was always very gentle and affectionate as a teacher, she treated me differently when she worked in our home. She assumed a position of less authority than I had known her to have. She treated me like a little boss. I found the shift to be uncomfortable. The Xhosa family didn’t stay long, and I can only imagine why. The anti-Blackness so deeply ingrained in us must have alerted them to their ‘mistake’. I remember once playing in the road with some friends. The sun had started to set, and so our parents and older siblings were coming home from work. Neighbours would often come outside to talk to each other and catch up on gossip. Two neighbours who were also new were talking about the new Xhosa family and how nice they were, when one just casually remarked, ‘Sy’s ’n oulike k*firmeid.’ I remember stopping what I was doing to look at who said it. The conversation did not stop for one second to consider the gravity of the insult that had just been passed. Not one person found it uncomfortable or offensive. It was said with such an affectionate tone that if you did not understand the language, you would think the word was a compliment. As a child, I was afraid to challenge an adult’s authority, but hearing the word felt like swallowing a mouthful of boiling blood. It was scalding and ferrous in taste. A true representation of tasting hell. 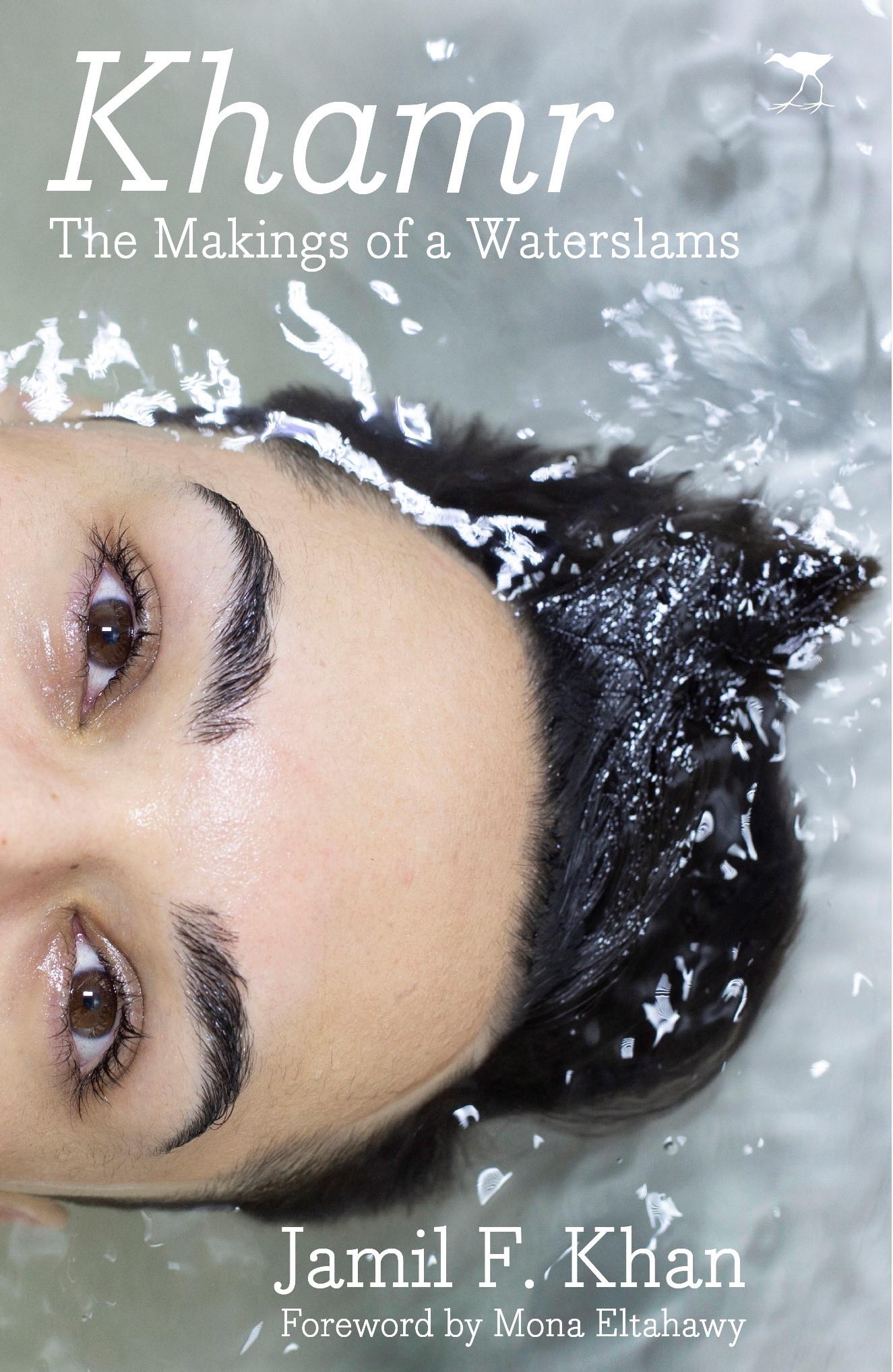 My heartrate doubled almost instantly, and although I had been sweating due to play, I could feel the sweat of anxiety cover my forehead. I was young, but I knew what the word meant. Not only linguistically but socially too. My mind conjured images of people crying and pleading for mercy, praying to a dead god, drowning in rivers of blood, clawing at prison walls, having their teeth chiselled out without anaesthetic. The word still makes the hair on the back of my neck stand up – yet, on that day, nobody even flinched at the sound of it. I would have had to hear the word being uttered by many omnipotent adults in my life until I had the agency to shut them down or distance myself from them. I could offer many explanations for how my people came to be so comfortable with the horror of dehumanising those they deem other, and they exist, but none can bring justice to the victims of its violence. There is a particular kind of spiritual and psychological dissociation Coloured people must submit to, to rest so easily with anti-Blackness. It is a crime against the self too. It is a contrived form of self-mutilation to dismember African people that way when you too are an African.

The economics of anti-Blackness best shows itself within Coloured communities and the competition for resources and status. The very class anxieties my father pandered to were in large part driven by anti-Blackness, because he accepted his position within the raced class hierarchy as a Coloured person with proximity to whiteness. He accepted his role as the one who had to guard the gates of upward mobility, failing which he would lose his access to resources and his racial proxy. This is how our communities were set up, as self-sustaining spaza shops of white supremacy. We managed the divisions ourselves, ensuring that those at the top of the community never broke into white spaces while fending off those beneath them. It was also a perfect way to orchestrate the innocence of white supremacy by showing how such violence is self- inflicted. The set-up was perfectly crafted.

Though I can spend hours unpacking the cunning ideological weaponry of white supremacy, I am saddened today by how my people still have not woken up to the scheme. White supremacy is not only in the custody of white people. We use the tools created to annihilate us against ourselves too. It is also not a static ideology and evolves, like bacteria build immunity to antibiotics. The more we figure out its game, the more it will morph and change to entice us and seduce us with the fruits of inequality. We too are agents of white supremacy.

*This is an excerpt from Khamr: The Makings of a Waterslams by Jamil F Khan, published by Jacana Media, 2020.

The Queens Fortress: On Raising Boys