1981. At the beginning of what would be a politically charged and tumultuous decade, 16-year-old Nokuzola Brenda Fassie moves to Joburg; one Sabata Koloi Lebona, musical doyen-producer-songwriter, visits ‘MaBrrr’ in her Langa home and she relocates to Soweto in order to pursue a career (read calling) in music. She joins an all womxn vocal group called ‘Joy’ and later the legendary band ‘Brenda and the Big Dudes’, where their debut maxi-single, Weekend Special, became massive and anthemic. MaBrrr’s life, a Black life in the hold and tight grip of white supremacy, became a vignette of township life; with all the contradictions and (im)possibilities of being (a) Black (womxn) in South Africa. 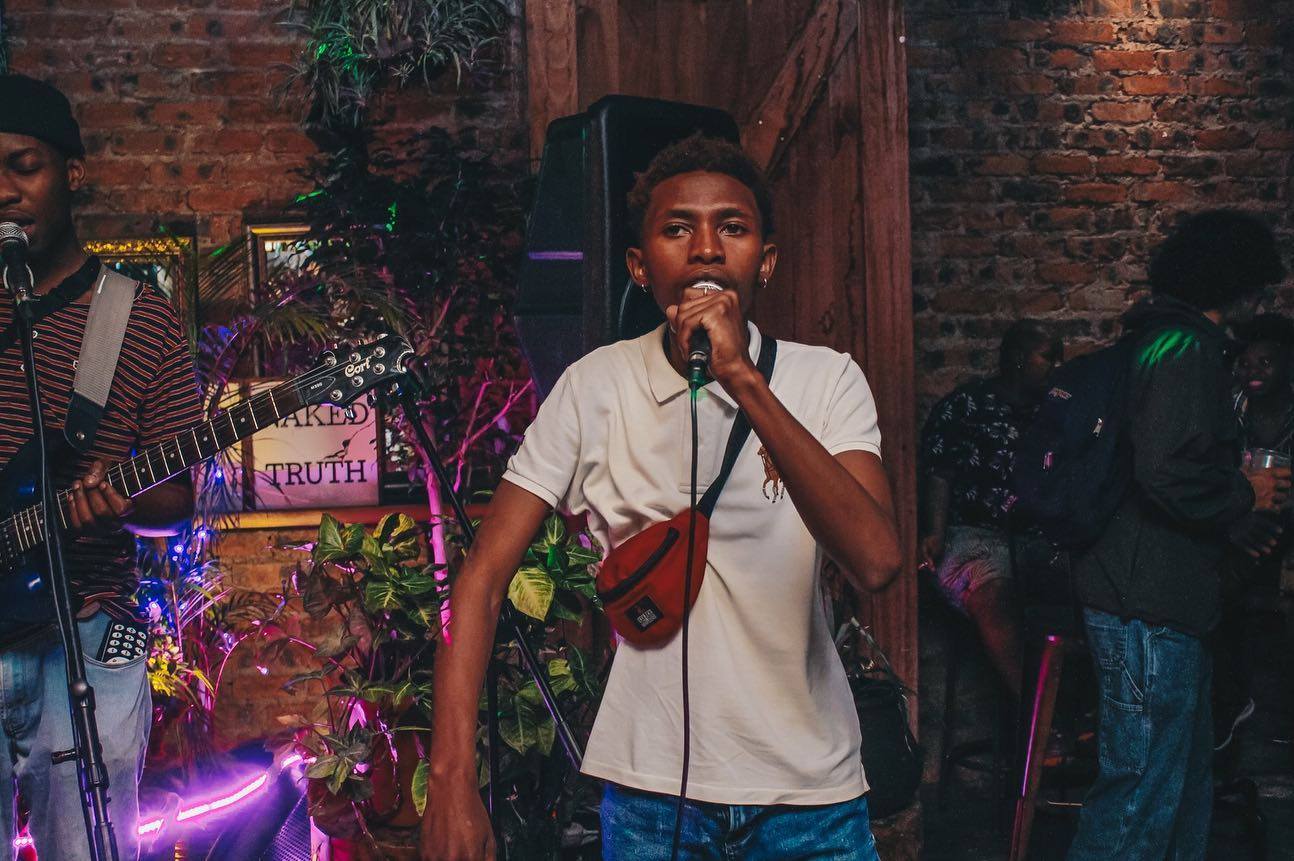 2019. Musician artist songwriter producer Nkosi X (Free Tape, Unplanned Tape) has put together a tribute show for Cape Town-born Mam’ Brenda Fassie, who would’ve turned 55 years of age in a few weeks. The show will be composed of a few songs created by the artist as a form of paying homage to the legendary musician (supplemented by his large catalogue and punctuated by a MaBrrr audio documentary produced by hyphenated and multidimensional artist/creative Vusumzi Nkomo) to perhaps probe MaBrrr’s place in the pantheon of Africa’s creative luminaries and geniuses, and politically astute individuals whose life-career is symbolic of what it means to constantly reflect the times and rhythms of your people, and serve them with distinction, against all odds.

The show will be on Thursday, the 24th of October, at the beautiful and intimate eatery, NOMAD Bistro & Bar in Cape Town. Tickets are R70 and will be available at the door.

1
Power of Music in Sudan: The Sounds of “Organised Chaos”
2
MaBrrr