Although established in the early 70s, Home Box Office or HBO, really reimagined television content across various genres and gave office space to the urban and sub-cultured. Through shows like Russell Simmons’ Def Poetry Jam and Def Comedy Jam, and OZ, HBO set itself apart from safe and traditional programming. The 90s was definitely an era of popular culture cool and creative spurts which led to a rise in original programming that didn’t necessarily cater to America’s old-style blue and red audience.

They gave room and space to quirky and dark comedy content which did not necessarily have the big viewership numbers from the big three (ABC, NBC & CBS), but garnered critical acclaim. This was a shrewd strategy which yielded numerous fruits over the course of time as most of their original content occupies the annals of the greatest television shows of all time. They are in high demand and have stood the test of time.

But don’t get it twisted, they have been box office too as their name suggests. Game of Thrones and Sex & The City come to mind. There was also Six Feet Under and historic boxing matches like the Thrilla in Manila between Muhammad Ali and Joe Frazier and was the home of boxing and the best ever, Floyd “Money” Mayweather for many years.

Down here in the republic, Showmax leads the way, and this quarantine season it is paying homage to one of the most iconic broadcasters the world has ever seen with a selection of HBO’s finest shows.

The list below is by no means based on viewership and popularity, but rather it looks at Black programming and how various facets of the marginalised came to being on the silver screen. Fan favourites like Game of Thrones, Boardwalk Empire and Westworld are also available on Showmax for your bingeing pleasure.

There is wide consensus that this is the best piece of television ever created. Set in Baltimore, the series melds the world of the police procedural and drug peddlers with great integrity. Here the viewer is exposed to both worlds and the ties that bind in what the plot portends. The genius lies in the unsaid, but more in the implied with regards to class, race, and bureaucracy.

Also featured on Showmax’s curated The Black Girl's Guide to Entertainment, Insecure, ushered in an era of alternative stories which illustrates the broad spectrum of blackness. Funny, awkward and witty, Insecure is a must-binge during lockdown season. 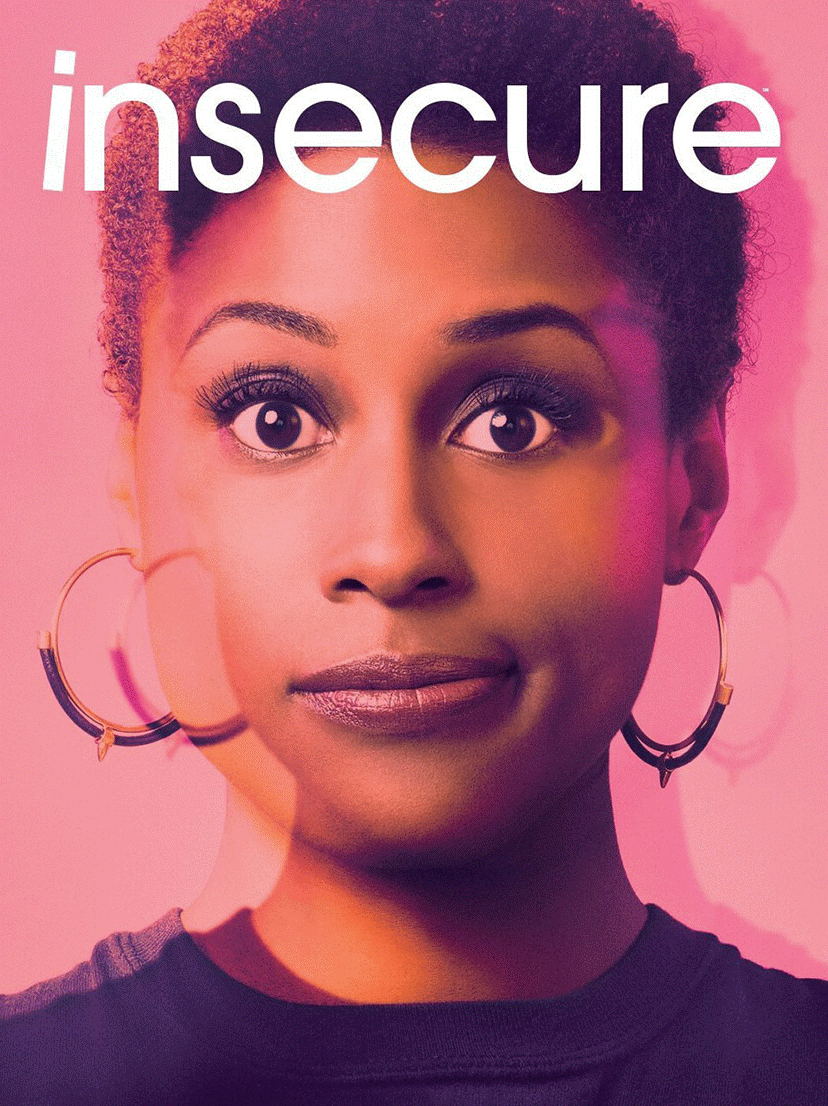 Although not Black, The Sopranos, changed the game and mode of Italian Mafia narratives when it launched back in 1999. It made a star of James Gandolfini as this dark comedy set in New Jersey ingratiated viewers into the Soprano family – a crazy mish-mash of being a gangster while upholding family values and the American Dream. A funny and cleverly crafted series.

In the running for best police procedural of all time, True Detective is a plot and peculiar performance trip. Employing a non-linear structure, each season of the series is structured as a self-contained narrative, employing new cast ensembles, and following various sets of characters and settings. A definite must see.

In the open scene of the pilot episode, a character describes the series: “the show is a fluid, stream-of-consciousness examination of contemporary American life”. It is the Black American woke bible and delivered with nuance, clarity, and extreme hilarity. Nicely done!

*Also on Showmax but not from HBO, is Donald Glover’s stellar series, Atlanta.

1
This Weekend in Azania
2
Re-imagining The Venda
3
Papa Penny Ahee!