To Hell With uHophu (Hamilton Hope): Where Is the Grave of King Mhlontlo?

At the curve of "kuHophu" lies a colonial memorial stone marking the graves of three white settlers.

Years back I learnt that the place we call "kuHophu" is actually named after a murderous white settler named Hamilton Hope who was the Magistrate of Qumbu and representative of British colonial rule under the reign of AmaMpondomise King, Mhlontlo, Son of King Matiwane.

uHophu (Hamilton Hope) helped in the establishment of the Qumbu Magistrate Court and was responsible for pushing their ruthless colonialist agenda and securing the colonialist interests of the British in the land of AmaMpondomise using the (il)legal system.

uHophu was responsible for stirring and encouraging internal wars and conflicts amongst the indigenous groups around Qumbu whilst the invading colonialists were annexing their land. 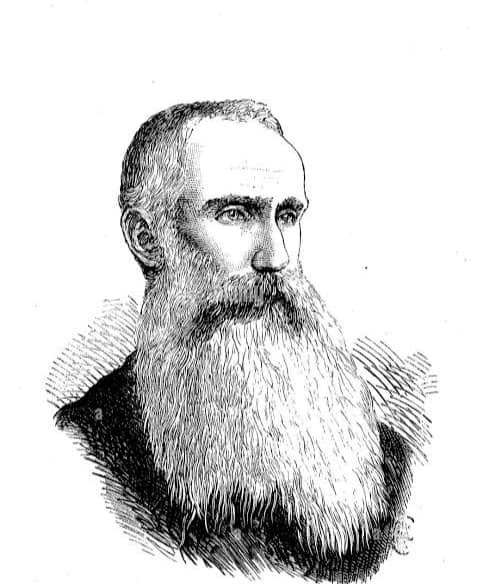 Interestingly, the name Qumbu is derived from 'Amazimba Aqumbu', meaning ‘the corn has budded’, or ‘the corn is swollen’, referring to the budding of one of the wars and conflicts which occurred at that time of the year.

When uHophu requested King Mhlontlo to help him crush the resistance of Basotho, King Mhlontlo pretended to accept, and, on the day that was scheduled for battle against Basotho, he invited Hamilton Hope and his entourage to Sulenkama.

Just as Hope was about to address the gathered warriors of King Mhlontlo's army, six warriors stabbed Hope and two of his companions, William Charles Henman and Robert Edward Warren, to death.

Basotho were also engaged in a series of wars of resistance against the settlers, and as representative of the British and Magistrate of Qumbu, Hope sought the collaboration of King Mhlontlo with the hope of preventing AmaMpondomise from joining the rebellion.

King Mhlontlo killed the devil. Then began King Mhlontlo's War of Resistance of 1800-1801 in which he was forced to flee from His Mpondomise Kingdom and exiled in Lesotho.

King Mhlontlo was stripped of his Kingship status in 1904 by the British. When he died, he was a pauper, not even recognized by his own people when he returned from Lesotho.

King Mhlontlo was the Son of Matiwane, King of AmaMpondomise. He was also the father of Charles and Ntabankulu.

Last week as I was passing a place called 'ku Hophu' I stopped and came closer to read what is written on this stone that marks the place where the white magistrate, Hamilton Hope, was killed.

At the back of my mind was the recent news that President Mnangagwa of Zimbabwe has called for the remains of that devil, Cecil John Rhodes, to be exhumed and returned back to England.

On that dusty road just before you approach Sulenkama we have the bones of three white settlers who died in 1880. 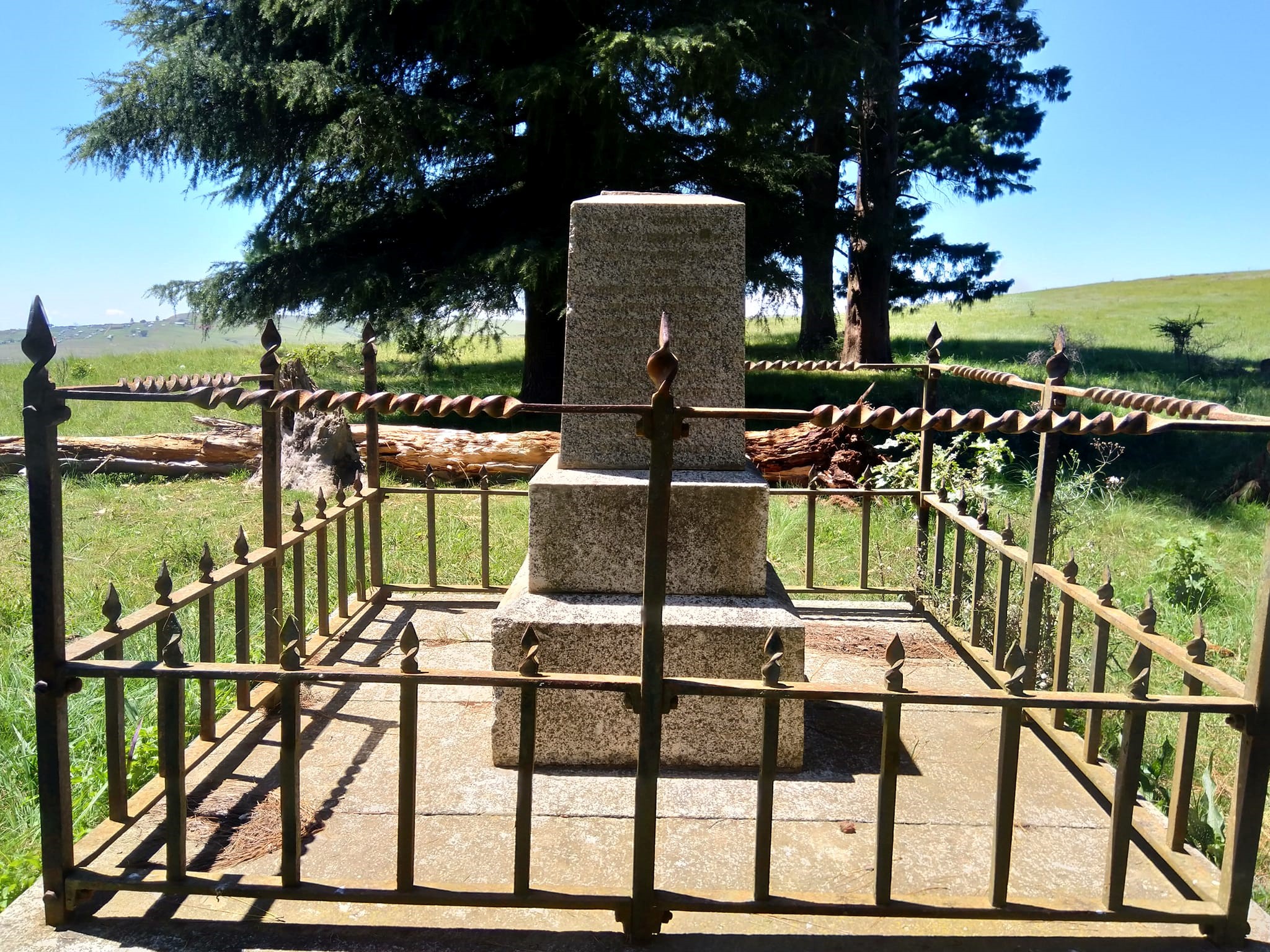 Their grave is well fenced and the gravestone almost eternal in its fortitude. Some of the white markings of the engraved writings have washed off, making it very hard to read. There are three sides that are written on the stone.

Side One:
"Near this stone lie the mortal remains of Hamilton Hope, Magistrate of Qumbu, and of William Charles Henman and Robert Edward Warren his companions.

Side Two:
"Who were cruelly and treacherously murdered on the 23rd October 1880 by the Mpondomise Chief Umhlonhlo at a friendly conference to which they had gone not ignorant of their danger with the object of serving their country by preventing the Pondomise clan from joining in the native rebellion of 1880. They did their duty"

Side Three:
"This monument has been erected by the country"
The stone of uHophu is a white monument erected by white settlers to tell their story to hundreds of generations to come, memorializing the names and legacies of their white colonial administrators, their heroes and agents.

This stone - and the three dead white bones beneath it - has existed for exactly 142 years now. In October 2080, it will be 200 years since this stone was erected. Two centuries!

In South Africa we have many such graves and monuments of these devilish white settlers who killed and murdered our Ancestors.

Yet, we rarely find or know the burial sites of our Warrior Kings and Queens who resisted against the whites. Those few that are known are places of no significance, rarely acknowledged for any value.

The place currently known as kuHophu should be named after King Mhlontlo and be called kuMhlonto or kwaMhlontlo.

Those dead bones of Hamilton Hope and his dead white friends must be dug out and sent to Queen Elizabeth in England, where they belong.

The grave site of King Mhlontlo needs to be publicly known and memorialized. His grave site should be a national Shrine. Memorial and heritage sites related to King Mhlontlo must be erected all over Qumbu and related areas.